The maintenance is scheduled to take place on the following days: June 21, June 22, July 11, July 13, August 1, August 3, August 16, and August 17. If you experience any problems accessing any of these applications during these dates, please understand the application may be down for migration. SFC IT will be sending out notifications when systems are back online. Thank you for your support and patience during this process.

Congratulations on your acceptance!

Admitted Student Day on April 9 was more than just a visit to campus for those who joined us! The event provided the opportunity for accepted students to submerge themselves into the SFC experience.

Check out pics from the event...maybe you'll see a familiar face or two! 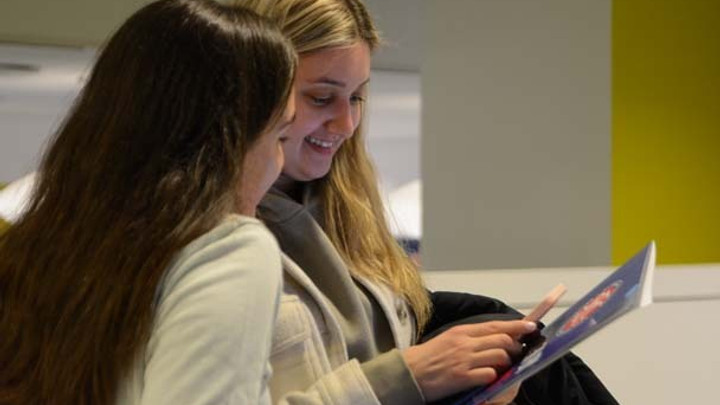 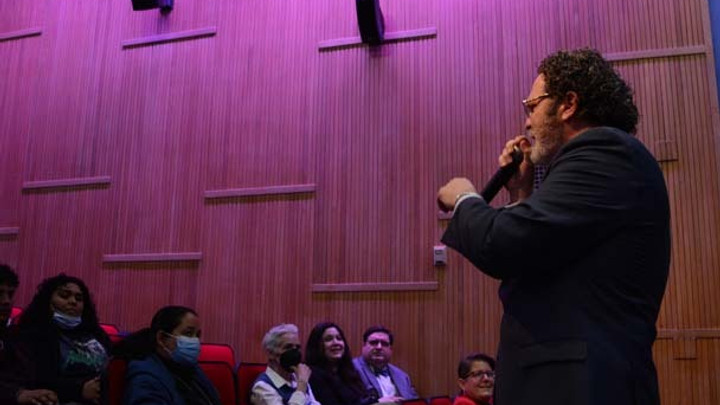 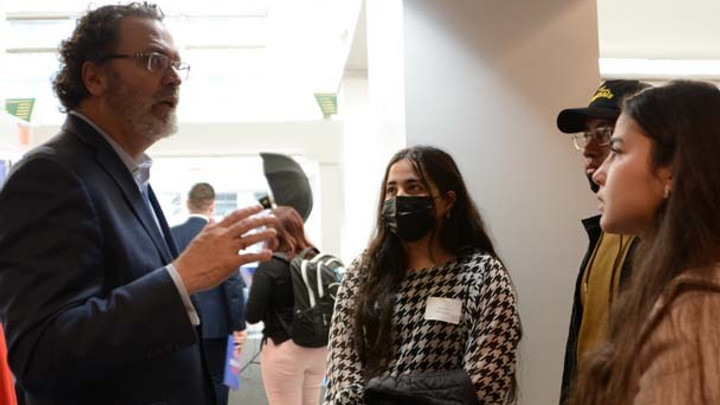 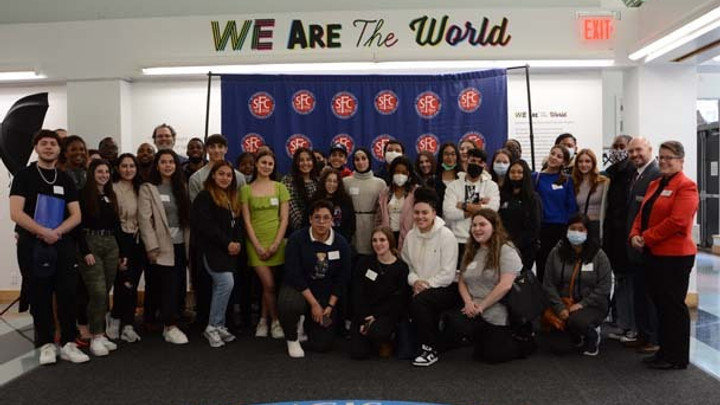 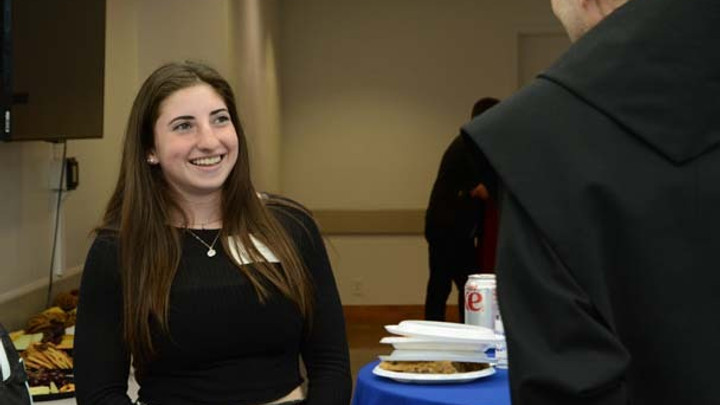 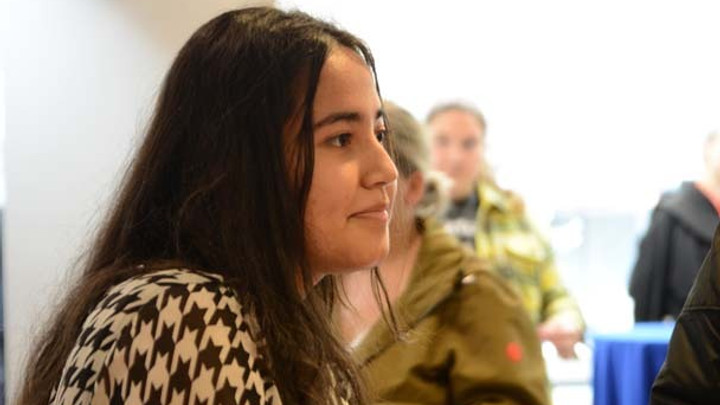