Skip to main content
Upload Proof of Vaccination
Reminder: All students, faculty, and staff must be fully vaccinated against COVID-19 and upload proof as a condition of accessing College buildings (including the residence hall) during the 2021-2022 academic year.
In the Spotlight
June 8, 2020 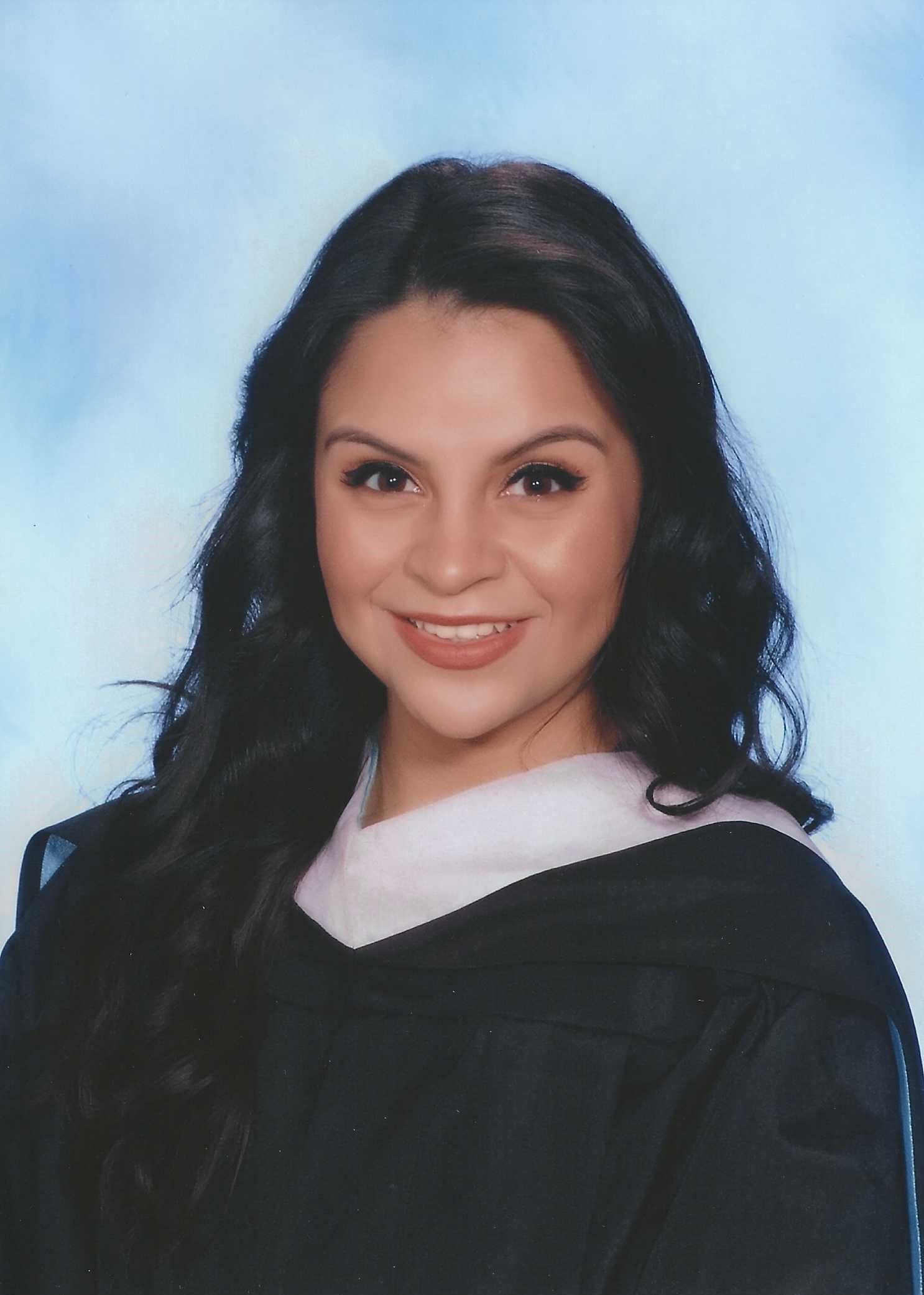 Arielle Nicole Jurado's career at St. Francis College hasn't ended with the MA degree she earned in psychology. She is now a full-time employee of the College.

But, Arielle's path was forged in SFC's academic support offices, where she held various positions while a full-time student. Her nearly two years as support staff in the Academic Enhancement Center (AEC) led to roles in the Center for Student Success (CSS), including as a peer mentor, a Graduate Intern, a First-Year Seminar instructor and now, a full-fledged Academic Advisor.

Arielle reflected on her years at St. Francis College and starting a new chapter there.

I was a transfer student as I completed my Freshmen year at a larger institution where I felt like a number in a sea of so many students. I was in a very vulnerable period of my life while I was searching for a place where I could feel seen, heard and supported.

In high school, I had come across St. Francis but it was not meant to be at that time. When I was looking to transfer, I came across SFC again after my best friend, Deanna Keeling, Class of 2019, told me to take a leap of faith and finally try it out. It turns out she was right (as she always is), SFC is where I always belonged.

What professors impacted you the most?

There is truly too many to name them all but if I had to name only a few:

Dr. Kristy Biolsi and Dr. Karen Wilson in the Psychology department for sure. When I first transferred, I wanted to be a Marine Mammal trainer and there was no one who could relate to that except for Dr. Biolsi; she had studied animal behavior and runs CSPEC [The Center for the Study of Pinniped Ecology and Cognition] which made her a dream come true as a mentor. She supported me on my unusual career endeavor and continued to support me when I decided to pursue something else. Dr. Wilson also played a crucial role in making me feel supported. I have gone to her office probably more than any student ever has to an advisor but she always was there to ease every single one of my concerns. For that, I will always be grateful.

When I decided to pursue a career as an advisor, there were numerous mentors that helped me get to where I am. First, I have to acknowledge Christine Davis. While she is now the incredible Director of the CSS, I first met her as my wonderful transfer advisor who answered every one of my numerous and in-depth emails. She was the first one to make me feel as if I belonged at SFC. After meeting her, it was a domino effect of people who would continue to make huge impacts in my life: Samantha Scott within the CSS hired me for my first job at SFC. Anthony Desiderio, who at the time when we met was Assistant Director of the CSS, was the first one to believe in me as an advisor and is a human I hope to always have in my life. Nicolas Sulicki has been everything any student could ever hope for in a mentor. He has helped me both academically and professionally grow to be a better student and advisor and has done more for me than I will ever be able to repay him for. I could go on and list amazing qualities about every single advisor within the CSS as well but this would be a novel!

You interned as an Academic Advisor there while a graduate student at SFC yourself. What was that like?

I will admit at first it was overwhelming, the reason being that I had so many people put faith and confidence in me but I really didn't have it in myself yet.

Under the guidance of my colleagues in that office, I learned just how much I am capable of. I'm a firm believer that I learn by doing and they allowed me to do everything and anything I wanted to do to learn. No one gets an opportunity like that; because of that experience, I confirmed that higher education is really where I belong,

Now, I am proud to say that I'm working at SFC full time. For the last two years I have wanted to be an Academic Advisor in the Center for Student Success and here I am now. I cannot believe I actually did it!

How was it to complete your St. Francis College career remotely?

Academically and personally, challenging. Unfortunately, I lost my grandmother in March, shortly after we went remote and that was massive and sudden hit on my family. She was the matriarch and I lost of piece of myself when I lost her. But, she always taught me that giving up is simply not the type of women we are. Therefore, I didn't.

Academically, I've always been good at school because I enjoyed it. However, given the circumstances, this new atmosphere was definitely a challenge. Thankfully, I was able to lean on the people I've worked with, my professors and even my fellow students. The graduating students in the BA/MA program were able to support each other through all the obstacles and triumphs that come with finishing your last semester. I could not have asked for a better cohort. The Class of 2020 is truly a force to be reckoned with.

You're working at St. Francis College now. What is down the road for you?

I'd love to continue learning about the higher education field. Down the road, I would like to get my Ph.D. as my goal is to become a Dean and who knows, maybe even President of a college one day. SFC perhaps?