Skip to main content
Upload Proof of Vaccination
Reminder: All students, faculty, and staff must be fully vaccinated against COVID-19 and upload proof as a condition of accessing College buildings (including the residence hall) during the 2021-2022 academic year.
March 27, 2017

(Watch the discussion after the screening)

Gioseffi was an adjunct professor at St. Francis College during the 1980's. This film about follows her life and her fight for civil rights and climate justice.

Author and Activist: The Daniela Gioseffi Story portrays a life-affirming struggle to make art of civil rights, democratic equality and climate justice. Produced and directed by Anton Evangelista, the docu-drama tells of the creative life of a multi-media artist, inspired by a tenacious immigrant father, to become an author who dares to integrate Deep South television in Selma during the era of the "Freedom Riders." It shows Daniela's father's immigrant struggle to achieve the American Dream, and his hard labor to become a Phi Beta Kappa student and chemical engineer inventor of soft-light. We follow Daniela's undaunted activism through abuse by the KKK to a near death in childbirth, and striving to become an award-winning author of NY City. We see her achieving an American Book Award and Lifetime Achievement Award in Poetry, as well as through decades of tenacious activism and finally to her work in climate justice for the future of her grandchildren. The film has a conclusion that warms the heart and inspires others to "light a candle rather than curse the darkness." Daniela served in the Communication Arts Dept. of St. Francis College in the 1980's. 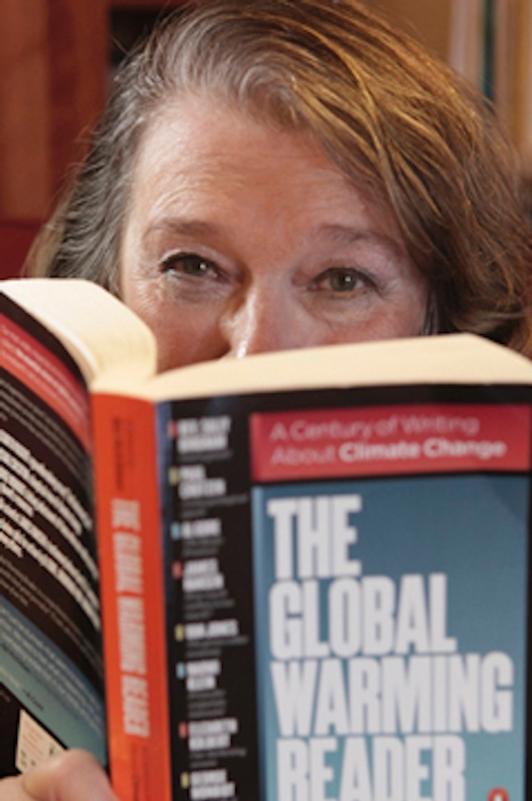