The maintenance is scheduled to take place on the following days: June 21, June 22, July 11, July 13, August 1, August 3, August 16, and August 17. If you experience any problems accessing any of these applications during these dates, please understand the application may be down for migration. SFC IT will be sending out notifications when systems are back online. Thank you for your support and patience during this process.
In the Spotlight
March 1, 2021

Women make up the majority of full-time faculty at St. Francis College, bucking national trends and signaling the dominant roles women play across the institution.

"Diversity, equity and inclusion are guiding principles of St. Francis College, and while we celebrate our women faculty all year, Women's History Month provides the opportunity to make special note of the degree to which women are at the fore in our academics," said Jennifer Lancaster, Ph.D., vice president for academic affairs and academic dean. "We believe that it is critical that students of all genders learn from women in senior faculty positions. It's also critical that women academics know that St. Francis College supports a thriving community of distinguished peers."

Particularly notable are St. Francis College's information technology department and department of chemistry and physics, in which women account for all and most of the faculty, respectively, setting SFC far apart from male-dominated trends in STEM faculty nationally.

"Seeing women at the top of their field in chemistry and IT – like so many STEM fields – remains far too rare, so we're particularly proud to be home to departments in which women are so visible and accomplished," said Dr. Lancaster.

In the information technology department, two of three faculty members have tenure, as do all three women in the department of chemistry and physics.

"It is essential for women in technology to be represented among college faculty because traditionally women have been underrepresented in the field of technology (and STEM, in general)," said Esther Klein, Ph.D., professor of information technology. "Faculty serve as role models and mentors – elements that are needed to increase the attraction, participation and ultimately retention in technology, both academically and professionally."

Like its faculty, St. Francis College's student body is majority women. More than 62% of its current full-time student body is women, a figure that has grown year over year since at least 2011, when women made up 54% of the full-time student body. Since 1986, St. Francis College has consistently graduated more women than men each year. The College's shift to a women-majority student body was relatively swift: SFC admitted its first class of lay women – 13 in total – in 1969. SFC was founded as a male-only institution in 1859.

Why is it important that women are represented among faculty generally in your field? 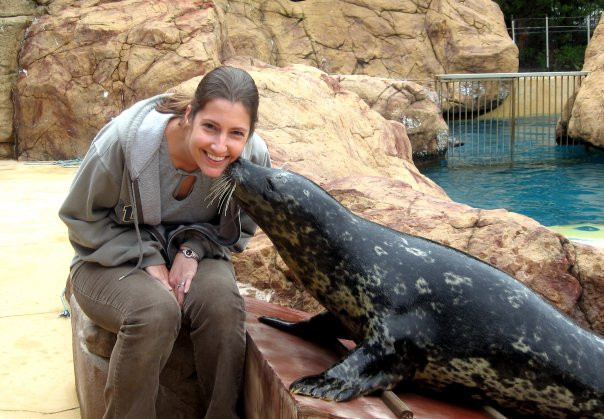 Women should be represented among all occupations equally. While psychology majors are currently about 70% female, professors/Ph.D.s across many fields are typically male. Also, psychology is a STEM field, and representing women in STEM broadly is needed.

It is crucial that women are represented among college

faculty in English and American studies because women teach women authors far more often than male professors do. As long as we live in a society that favors the work of men, that will continue to be the case. If we want women included in the canon and the classroom, as well as recognized in histories and for the work they do in the world today, we need women professors. I tell my students stories of great women authors like Kate Chopin, Zora Neale Hurston, Willa Cather and Nella Larsen to name a very few, who simply dropped off the radar until women began getting Ph.D.s and teaching in higher ed. Once they did, they brought these great women writers back into circulation.

Philosophy's tools, such as critical thought, benefit all who study it, so all genders should be encouraged to take that opportunity. Unfortunately, philosophy is one of the worst fields in the humanities as far as representation of women, so having women faculty helps encourage women students to pursue philosophy and thus ultimately helps to increase the number of women in the field. Having a pluralism of voices in philosophy, which includes women with a wide variety of backgrounds and philosophical approaches, not only reflects society as it is, but it also adds crucial insights to the issues at hand. The world would be a lesser place without the contributions of those such as Wollstonecraft, Fuller, de Beauvoir, Arendt, hooks and Martín Alcoff, so we should honor them and continue to add our voices and to ask the hard questions. 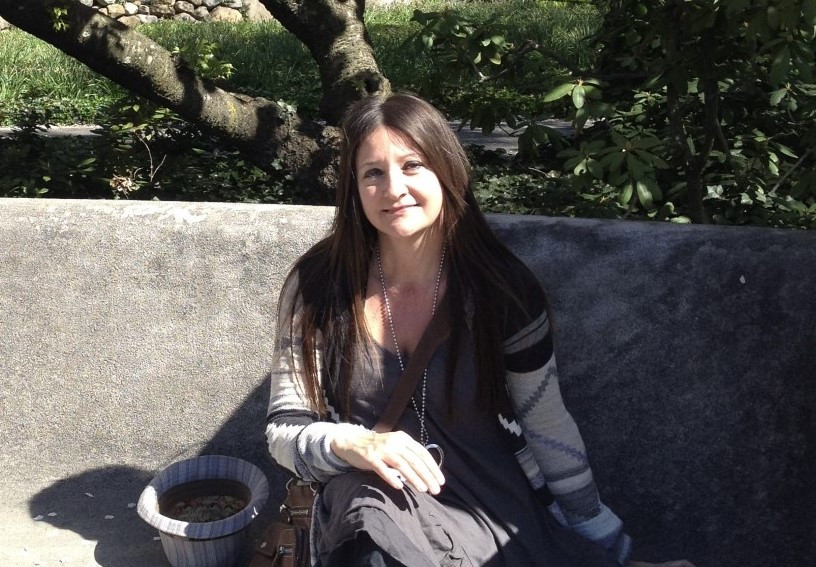 purpose of education, shaped our understanding of the necessary political dimensions of our work as educators, introduced new lines of inquiry, critiqued the nature of teacher work, and redefined the notion of care as a practice of social justice. The contributions of a diverse selection of feminist scholars – including Maxine Greene, Patti Lather, Elizabeth Ellsworth, Jane Roland Martin, Carol Gilligan, Madeleine Arnot, bell hooks (lower case pen name) and Nel Noddings – continue to be a compass for many of us critical pedagogues who work in solidarity to prepare future educators. It's crucial that women are represented in academia for the same reason it's important to have representatives from all groups here. It's so meaningful for students to interact with a diverse group of professors so these students can both learn about and be exposed to different backgrounds and see people like them—however they identify—out there in the world doing interesting things.

Eda Sanchez-Persampieri, MBA, Assistant Professor of Management and IT and Director of the Center for Entrepreneurship: 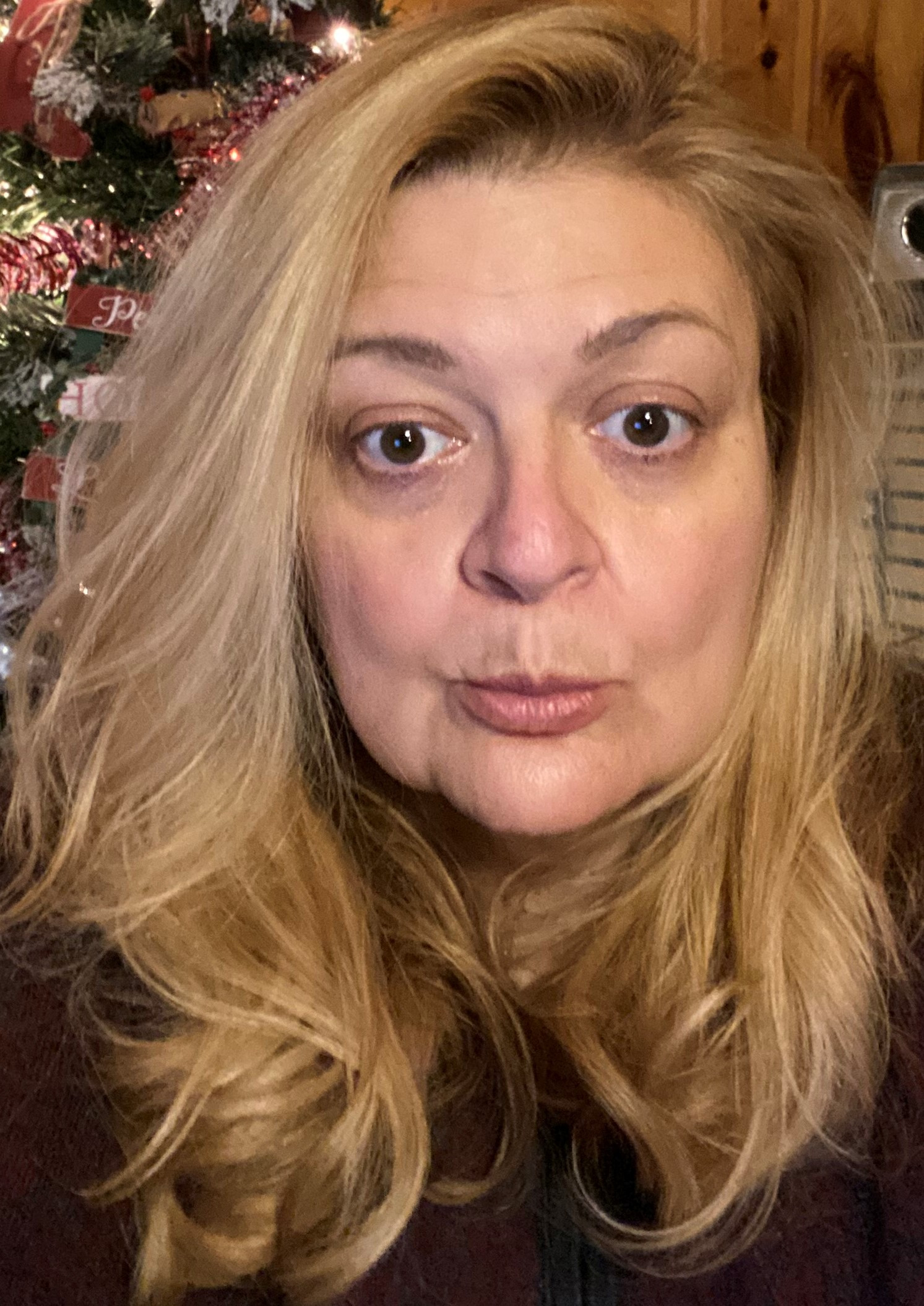 Role models are important for female students. If they don't see women who have been successful, then they are less likely to envision that level of success for themselves – which is especially critical for our first-gen students. In our division, there are a number of women faculty members who have had truly impressive banking/finance industry careers such as Mary Gelormino, who is a glass-ceiling breaker achieving senior VP roles in banking; Barbara Eddington, who was an executive director at Goldman Sachs; and Danielle DiMeglio, who has held senior management and controller roles. Further, Esther Klein and Sandy Wescott are great resources for female students seeking careers within the IT field. The presence of women who have held such leadership positions within their respective industries, and the opportunity to network with them, is vital to encourage and motivate students.

Specifically, in regard to entrepreneurship, since 2000, the number of women-owned businesses in the U.S. has increased by 74%, and contemporary startup culture empowers women to define how they want to balance career goals, personal interests and family life. Critically, entrepreneurship affords women opportunities to achieve leadership positions and close the pay gap. There are a number of female faculty who are or have been entrepreneurs such as Marie Segares, Katja Schroeder and I – and we serve as role models, mentors and sounding boards for student business ideas.

Women have played an integral role in broadcast journalism for decades. We bring a humanistic approach and 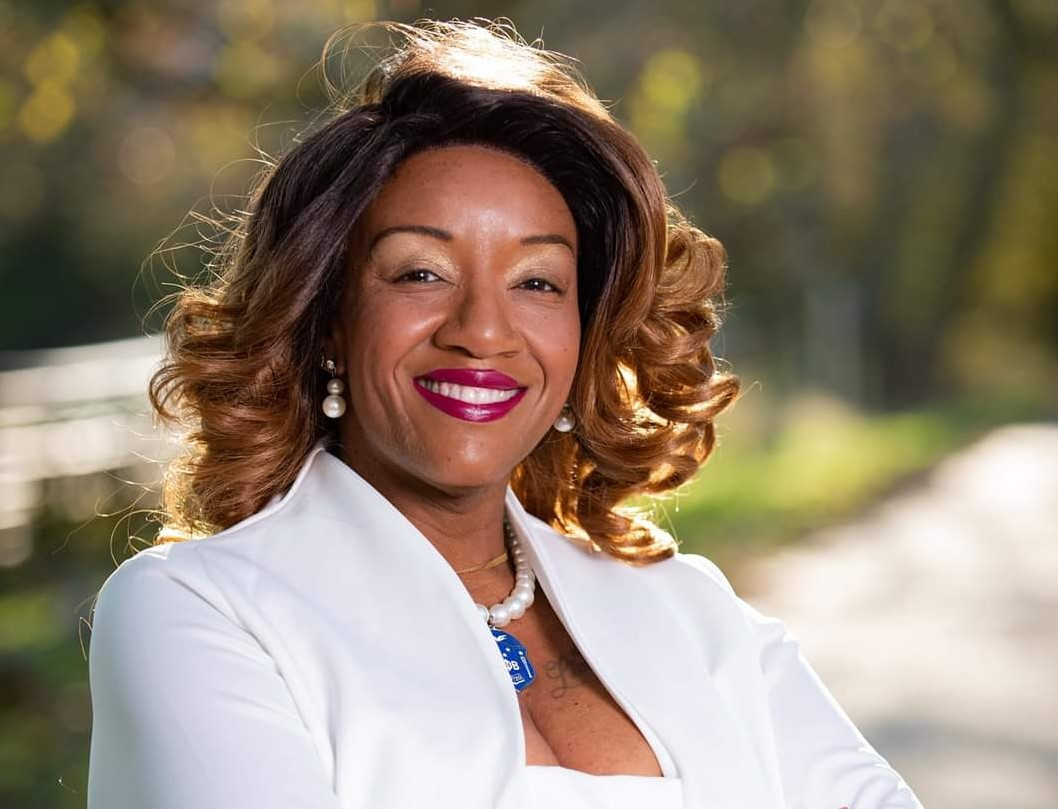 deliver two-hour stories that are able to translate to our viewing audiences – the community! It is important to teach these tools to the next generation of budding directors, TV producers and writers so they are able to do the same. Women are skilled writers, researchers, scholars, mentors and collaborators. I co-wrote the introduction to a volume with a faculty member at the University of Wisconsin. She and I both had the same woman faculty mentor when we were in graduate school, and we edited the volume with another woman mentor of ours in the field of public art.