The maintenance is scheduled to take place on the following days: June 21, June 22, July 11, July 13, August 1, August 3, August 16, and August 17. If you experience any problems accessing any of these applications during these dates, please understand the application may be down for migration. SFC IT will be sending out notifications when systems are back online. Thank you for your support and patience during this process.
In the Spotlight
November 1, 2019 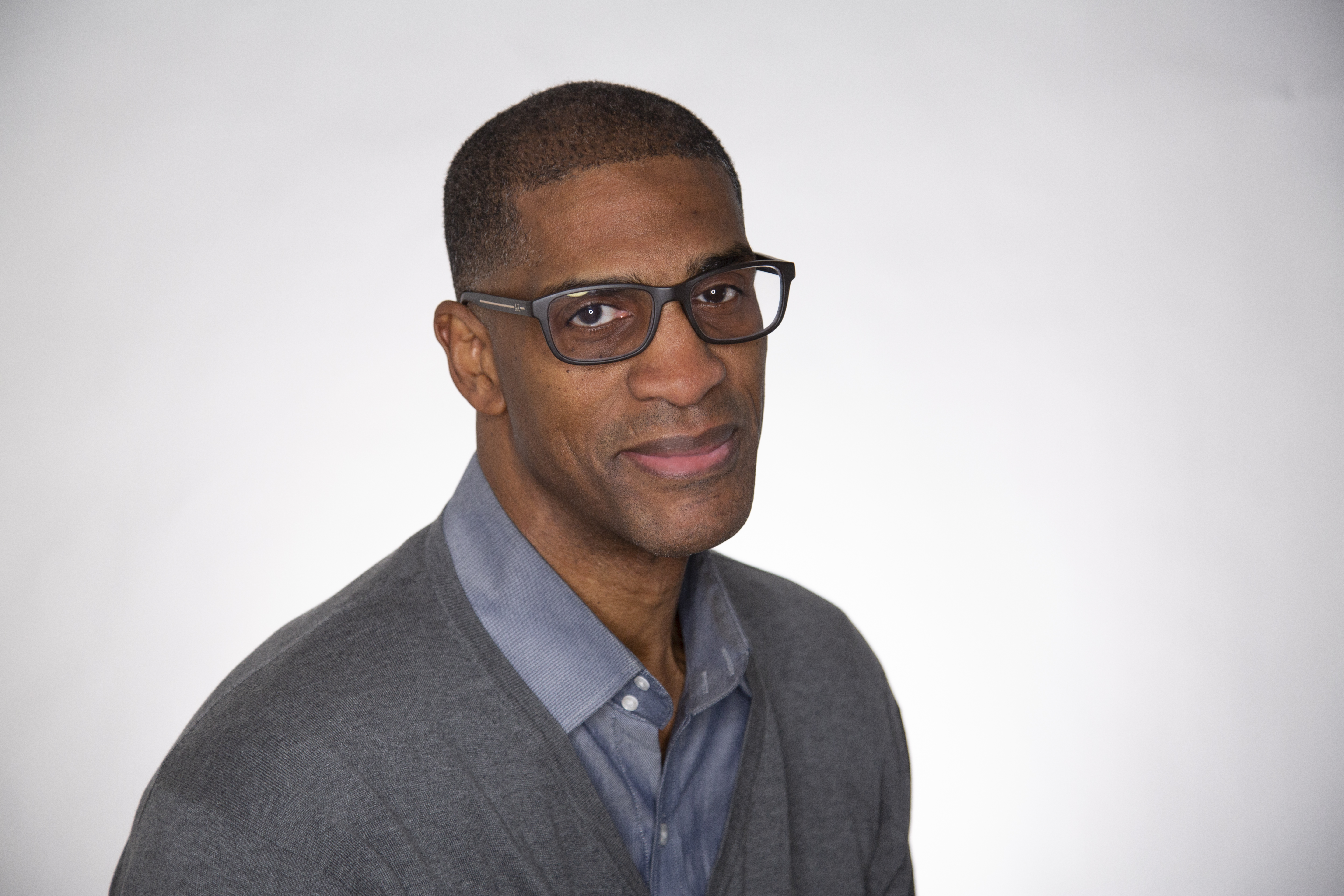 Smith retired in 1997 from a ten-year professional basketball career that included turns at the Los Angeles Clippers, the New York Knicks, and the San Antonio Spurs. After the NBA, Smith launched his own tech company and secured four patents on content management software innovations. He served as Executive Director of the National Basketball Retired Players Association, managing the organization's growth and fundraising, and spearheaded new business for Midas Exchange, a subsidiary of WPP/GroupM, the world's largest media company.

'While my background is diverse, the common theme is connectivity and relationships," said Smith. "My work has always involved bringing people and organizations together to pursue mutually-beneficial goals. I'm fortunate to have seen much success as an athlete and in business, and I'm grateful for this opportunity to share some of what I've learned with St. Francis students and the broader community."

The twenty-six prior Volpe lecturers include former President of Poland Lech Walesa, author E.L. Doctorow, and U.S. Supreme Court Justice Sonia Sotomayor. The series launched in 1997 and is funded by a generous gift from Thomas J. Volpe, the former Senior Vice President of Financial Operations for The Interpublic Group of Companies, Inc.

"Charles is a fantastic addition to the Volpe Lecture roster," said Miguel Martinez-Saenz, Ph.D., SFC's President. "His unique mix of achievement in the athletic arena and in the business world gives him a perspective on what 'success' means that is like no other. He's a motivating speaker who will deliver on the Volpe Lecture Series' mission to enrich our students' intellectual lives and prepare them for civic and professional leadership."

Smith earned his BA from University of Pittsburgh, and completed MBA coursework at Seton Hall University. He also completed the Executive Program in Entrepreneurship from Stanford University Graduate School of Business.

The Volpe Lecture is free to attend and open to the public. To register, visit: https://volpelecture.eventbrite.com.