Skip to main content
Upload Proof of Vaccination
Reminder: All students, faculty, and staff must be fully vaccinated against COVID-19 and upload proof as a condition of accessing College buildings (including the residence hall) during the 2021-2022 academic year.
September 21, 2018

"The fall 2018 series will feature performers from New York City and beyond," said Suzanne Forsberg, chair of the SFC Department of Foreign Languages, Fine Arts, and International Cultural Studies. "The theme is 'celebration' and each performance ranges from Baroque to contemporary." Forsberg created the series in 1999 as a way for students and local community members to be exposed to a wide range of music and performers. 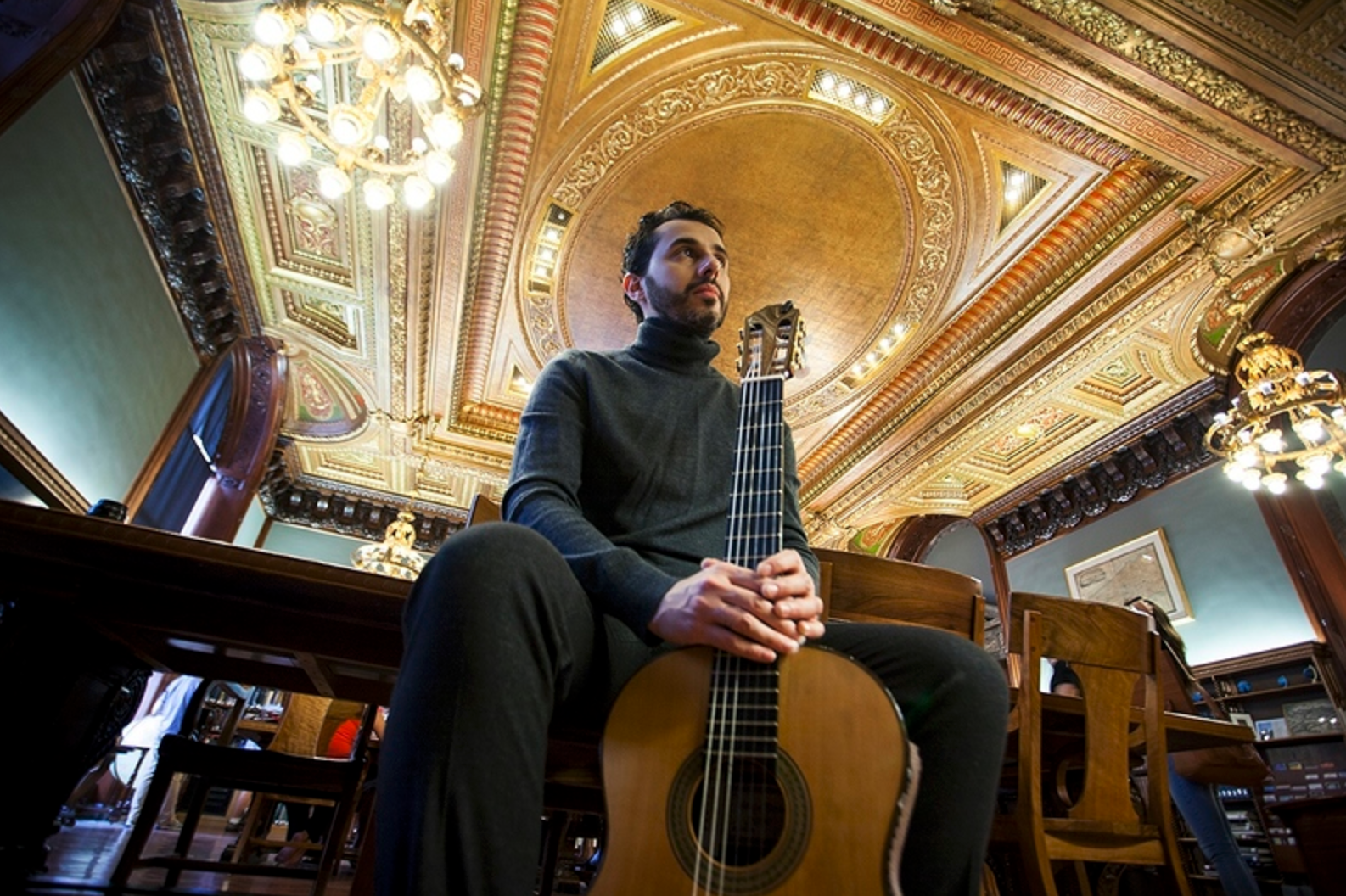 A graduate of The Juilliard School and the University of São Paulo where he studied under Sharon Isbin and Edelton Gloeden respectively, Kouyoumdjian currently on the faculty at the Lucy Moses School at Kaufman Music Center in New York City, and the Newark School of the Arts, Newark, NJ.

The second concert follows with a performance by the Brooklyn Baroque on October 22 titled "Celebrating Bach and Handel at 333 and Couperin at 350." The final concert of the fall series, "Celebrating Leonard Bernstein at 100," will be performed by pianist and entertainer Jimmy Roberts on November 12th.

All concerts are held in Founders Hall with a reception to follow. 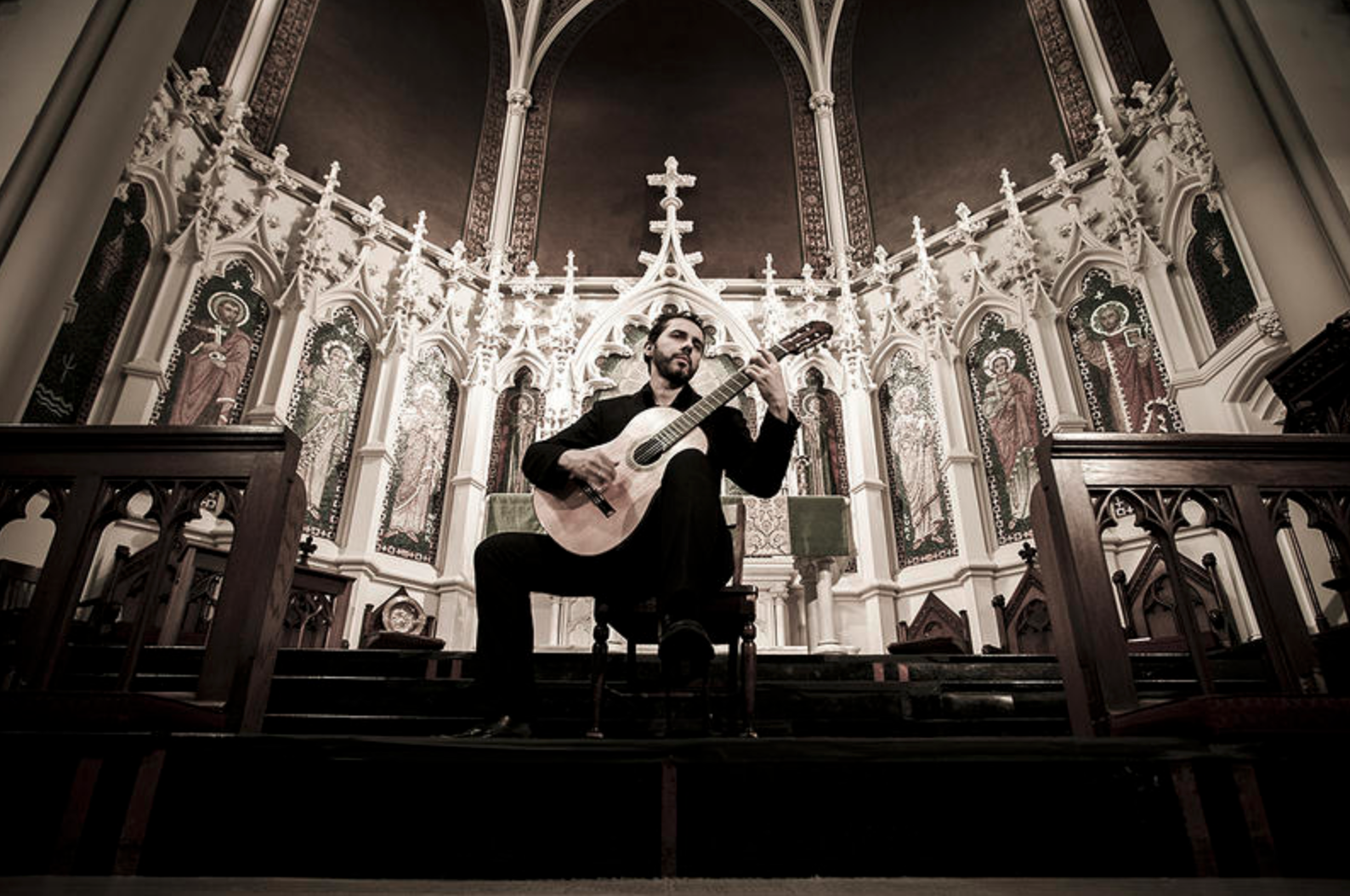