Skip to main content
Upload Proof of Vaccination
Reminder: All students, faculty, and staff must be fully vaccinated against COVID-19 and upload proof as a condition of accessing College buildings (including the residence hall) during the 2021-2022 academic year.
Student Life
September 27, 2016

Debbie Nathan: The Life and Death of Sandra Bland

St. Francis College welcomed journalist, editor, and translator Debbie Nathan for the Fall 2016 Senior Lecture Series - Inequality and Minorities in American Culture to talk about The Life and Death of Sandra Bland on September 27, 2016.

Nathan writes about immigration, the U.S.-Mexico border, sexual politics and sex panics, particularly in relation to women and children. She is the author or co-author of 4 books, including Sybil, Inc. Her work has been published in The Nation, Ms., Playboy, The Texas Observer, Social Text, The New York Times and Vibe. Debbie's work has won numerous national and regional awards. In May 2016, her investigative piece "What Happened to Sandra Bland" appeared in The Nation. 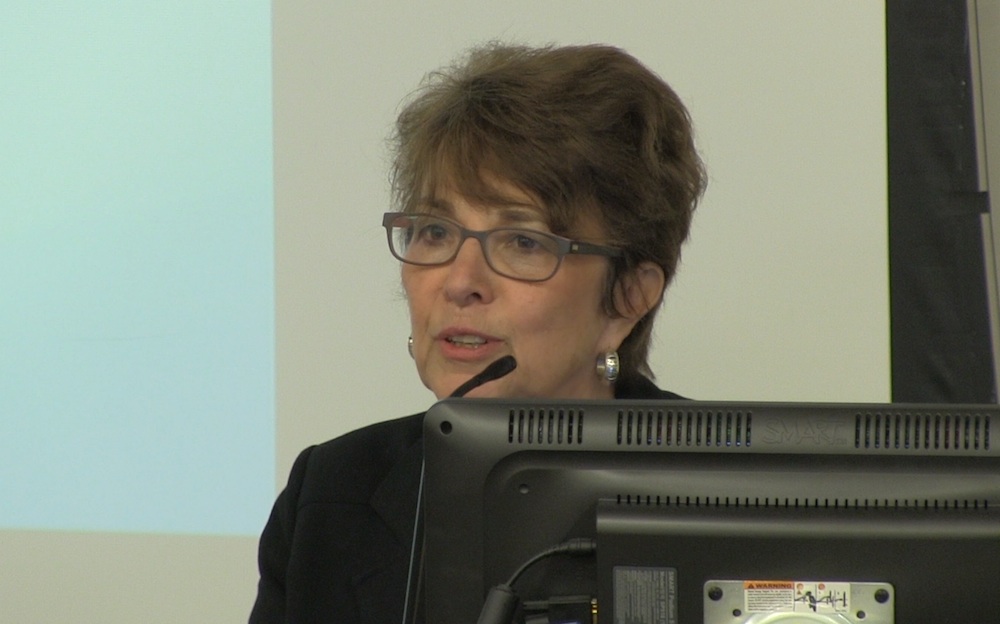