The maintenance is scheduled to take place on the following days: June 21, June 22, July 11, July 13, August 1, August 3, August 16, and August 17. If you experience any problems accessing any of these applications during these dates, please understand the application may be down for migration. SFC IT will be sending out notifications when systems are back online. Thank you for your support and patience during this process.
Academics
April 13, 2016

Born in a refugee camp in Germany after World War II, Guzlowski came to America with his family as a Displaced Person in 1951. His parents had been Polish slave laborers in Nazi Germany during the war. Growing up in the tough immigrant neighborhoods around Humboldt Park in Chicago, he met hardware store clerks with Auschwitz tattoos on their writs, Polish cavalry officers who still mourned for their dead horses, and women who had walked from Siberia to Iran to escape the Russians. In much of his work, Guzlowski remembers and honors the experiences and ultimate strength of these voiceless survivors. 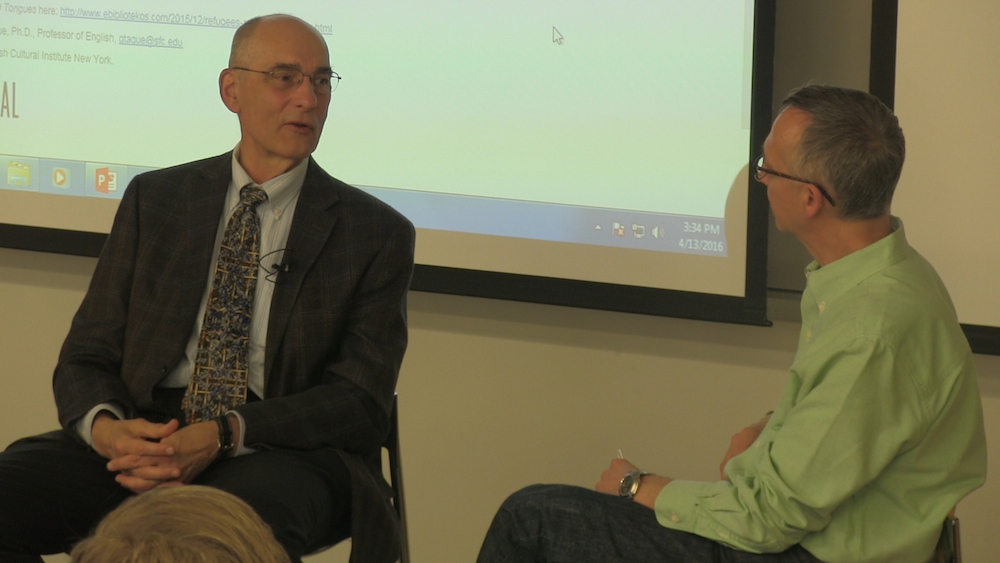 Guzlowski's most recent book (coming March 2016) is Echoes of Tattered Tongues: Memory Unfolded (Aquila Polinica Publishing). The book is a major tour de force in which Guzlowski traces the arc of one of the millions of immigrant families of America, in this case, survivors of the maelstrom of World War II. Professor Tague will engage in a conversation with John Guzlowski about this book and his life as a writer recounting the experiences of his parents' trials during and after the war.

Charles Adès Fishman, editor of Blood to Remember: American Poets on the Holocaust, says this about Guzlowski's Echoes of Tattered Tongues: "A wonderful book and a very important one. Unwaveringly lucid and luminous. Extraordinary." And Kelly Cherry, Poet Laureate of Virginia calls Echoes of Tattered Tongues "Deeply moving. A powerful, lasting, and sometimes shocking book. Superb." 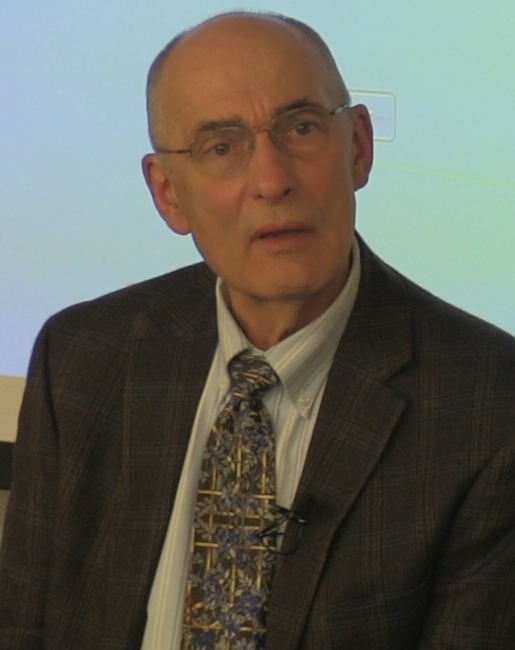 Winner of the Illinois Arts Council's $7,500 Award for Poetry, Guzlowski has also been short-listed for the Bakeless Award and Eric Hoffer Award, and nominated for the Pulitzer Prize and four Pushcart Prizes. He has been honored by the Georgia State Commission on the Holocaust for his work.

Watch a trailer of the book here:

Sponsored by the Department of English and the Polish Cultural Institute New York.