Skip to main content
Upload Proof of Vaccination
Reminder: All students, faculty, and staff must be fully vaccinated against COVID-19 and upload proof as a condition of accessing College buildings (including the residence hall) during the 2021-2022 academic year.
Alumni
September 17, 2015

Professor Araiza used current political and legal controversies, including those around same-sex marriage and anti-terrorist data collection, to consider the appropriate realms for political and judicial enforcement of constitutional rights. 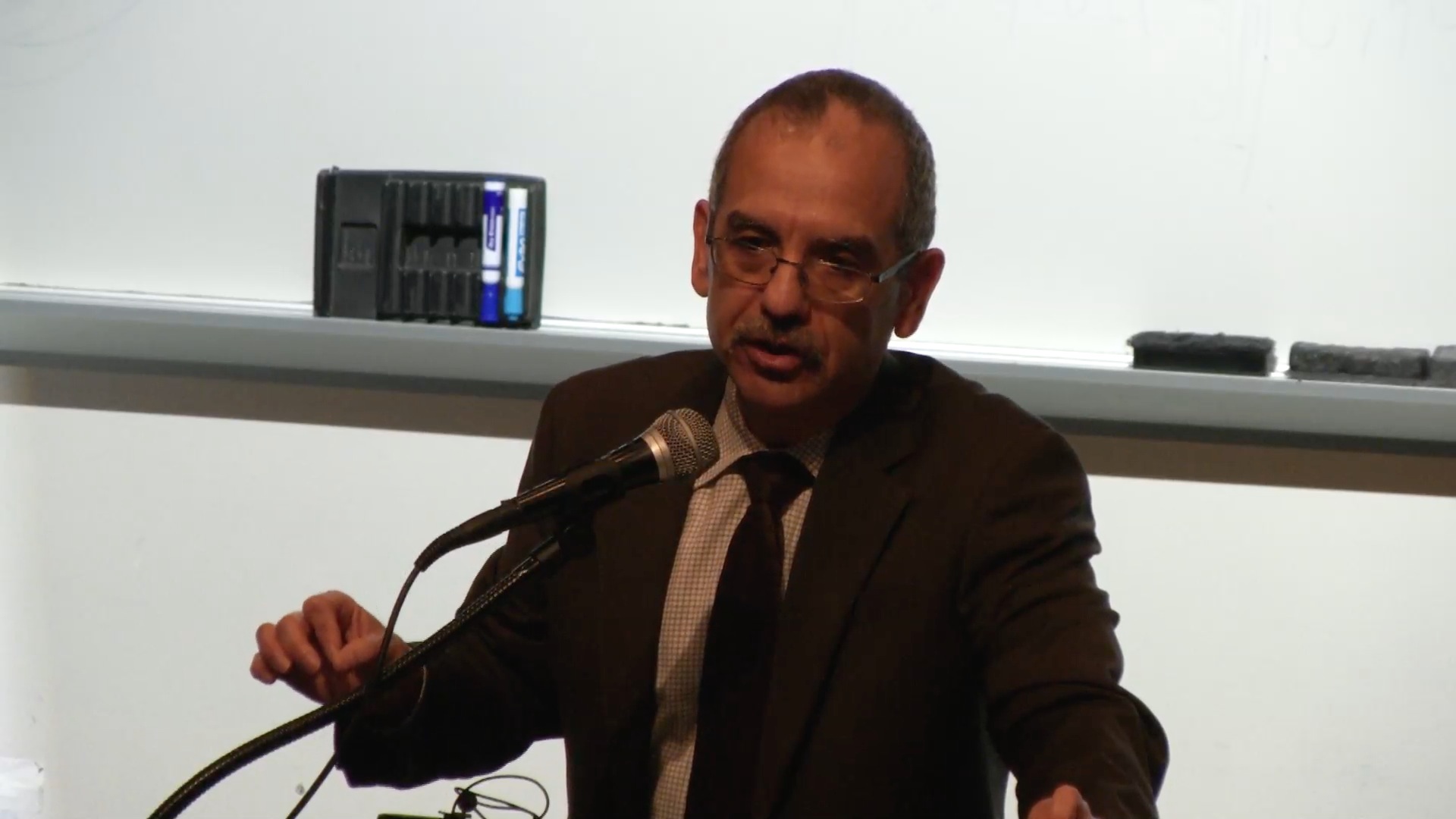 Professor William Araiza’s teaching and scholarly interests focus on administrative and constitutional law. He is widely published in these areas, having written casebooks on the First Amendment and Constitutional Law. His most recent articles have appeared in the NYU Law Review, Constitutional Commentary, Boston University Law Review and William & Mary Law Journal. His book, Enforcing the Equal Protection Clause will be published by NYU Press in late 2015. His book Animus: A Short History, will be published by NYU Press in 2016.