Carlo Alvaro (Philosophy) had his paper Ethical Veganism, Virtue, and Greatness of the Soul published in the Journal of Agricultural and Environmental Ethics.http://rdcu.be/yBN9

Olivia Bullio Mattos (Economics) appeared in an article about Bitcoin in the Brazilian edition of Forbes magazine. http://bit.ly/Mattos-Forbes

Andrew Cotto (English/ MFA) is a regular contributor to The New York Times and has a new novel coming out in October, Cucina Tipica: An Italian Adventure (Black Rose Writing), about a disheartened American who arrives in Tuscany with his travel-writer fiancé for what is to be a year abroad and an opportunity to get his life together. http://bit.ly/Cotto-NYTimes

John Dilyard (Management) was part of the Financial Executives International (FEI) panel, Innovations in Finance—New Tools for a New World, held at the Brooklyn Historical Society. Before earning his Ph.D., Professor Dilyard worked for nine years in the financial services industry. http://bit.ly/Dilyard-FEI

Uwe Gielen (Psychology) produced the 20th Anniversary conference for the Institute for International and Cross-Cultural Psychology based at St. Francis. The conference was also the 30th Anniversary for Meaningful World, part of the Association for Trauma Outreach & Prevention.

Emily Horowitz (Chair, Sociology & Criminal Justice) is quoted in a story that looks at the reality and the hysteria surrounding Halloween. She also contributed to a story about sex offender registries in the French newspaper L'obs and participated in a debate about the subject for Reason Magazine held at the Soho Forum. Article: http://bit.ly/Horowitz-Police http://bit.ly/Horowitz-Reason-Video

Mitch Levenberg (English) read his short story, The Cruller on the Passionate Justice podcast (forward to 17:35 in the podcast). http://bit.ly/Levenberg-Podcast

Sintia Molina (Spanish) and photographer César B. Pinedo curated the exhibition, Farming, Planting and Living: Resisting Hunger and Poverty in Cuba and Dominican Republic, shown in the College's Callahan Center Art Gallery. "This exhibition celebrates and is dedicated to the people and, especially, the women that make food available for the poor in their communities by working on the huertos or green gardens," said Professor Molina. 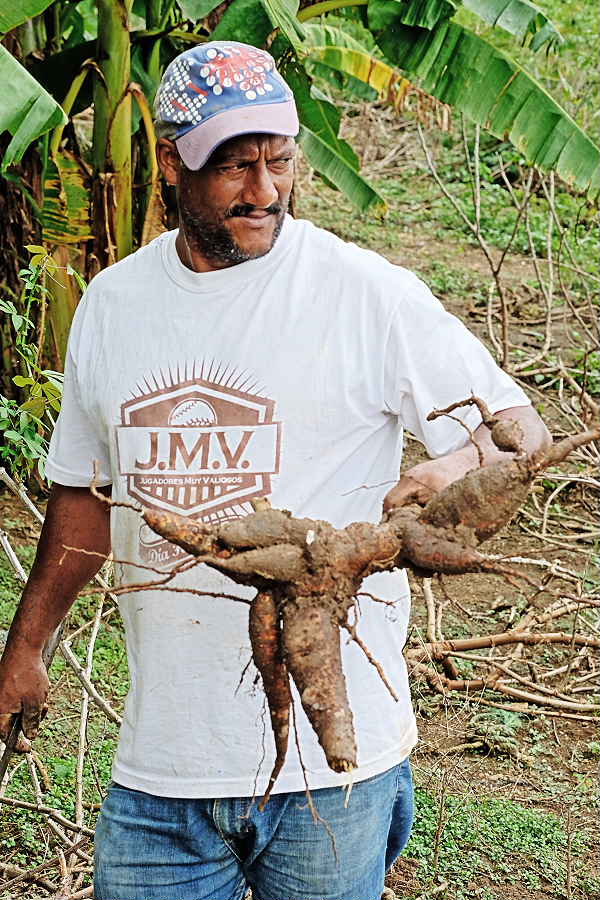 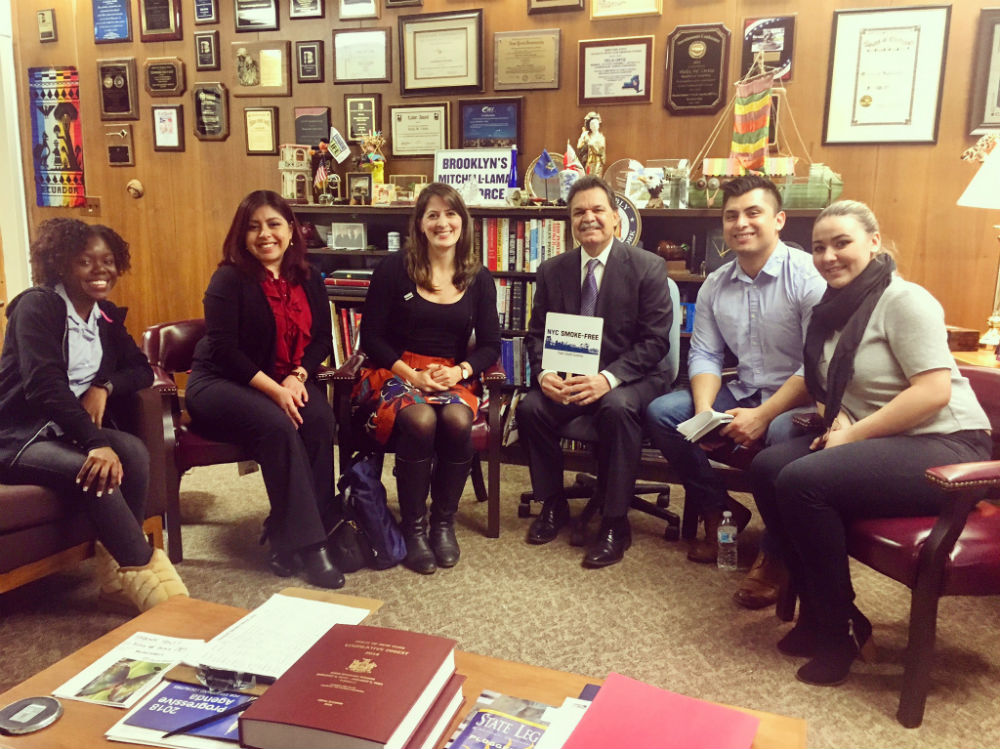 Nickie Phillips (Interim Chair, Sociology & Criminal Justice) appeared on the podcast Sexology with Dr. Nazanin Moali to discuss the #MeToo Movement & Popular Media. She also contributed to the article, Why Does the Myth That Attractive Men "Don't Have to Rape" Persist? Which appeared in Playboy. Article: http://bit.ly/Phillips-MeToo-Article http://bit.ly/Phillips-MeToo

Howard Skrill (Fine Arts) published his latest art project in the Anna Pierrepont Series on the website Belle Ombre. His pictorial essay; Evicting Robert E. Lee and Stonewall Jackson from the Hall of Fame for Great Americans, was published in the magazine, ARTisON out of the University of Lisbon, Portugal. Belle Ombre: http://www.belleombre.org/ the-anna-pierrepont-series/ ARTisON: http://bit.ly/Skrill-ARTisON

Gregory F. Tague (English) and Fredericka Jacks have fully funded an Orangutan Caring Scholarship that will send a deserving Indonesian student to college to study forestry or biology. The scholarship was set up as part of a service component to Dr. Tague's Evolutionary Studies Collaborative at the College and was established with Dr. Gary Shapiro, founder and president of The Orang Utan Republik Foundation in Santa Monica, California. www.orangutanrepublik.org