Skip to main content
Upload Proof of Vaccination
Reminder: All students, faculty, and staff must be fully vaccinated against COVID-19 and upload proof as a condition of accessing College buildings (including the residence hall) during the 2021-2022 academic year.
Academics
October 18, 2010

United States District Judge Paul G. Gardephe gave a crowded room of students and members of the St. Francis College community a comprehensive talk on the importance of the American judicial system and the way the court system works on Monday, October 18 at the College.

As a Federal Judge, Justice Gardephe stressed the importance of having legal, independent oversight by judges who are appointed for life; an idea that works to free the judges from outside influence. 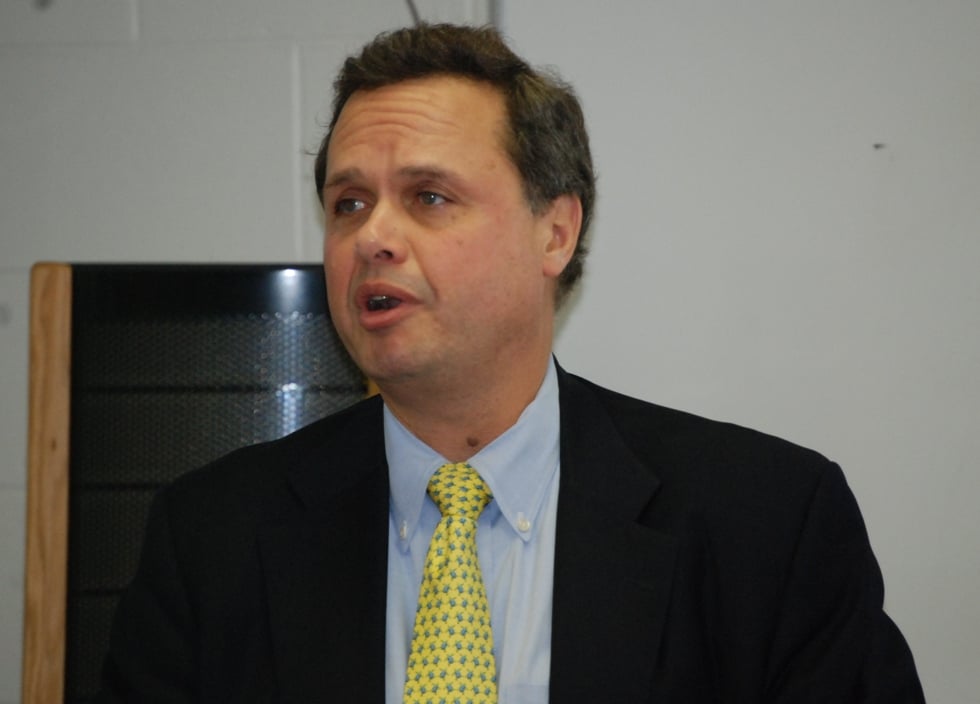 He also sketched out the basic responsibilities of judges and juries, “Judges settle questions of law. Juries settle questions of facts,” and the parallel judicial systems of state and federal courts. He also stressed the role of the U.S. Bill of Rights, the first ten amendments to the Constitution, especially with regard to responsibly exercising the freedom of speech.

In a question and answer session, Judge Gardephe talked about federal sentencing guidelines and how they are now only advisory and answered a question on what the inmates at Guantanamo Bay mean to the U.S. Judicial system.

“Guantanamo inmates have presented a serious challenge to our legal system,” said Judge Gardephe. “It’s a work in progress. I don't pretend to know how it will turn out. These issues have already and will continue to go to the Supreme Court.”

After 25 years as a lawyer in public and private practice, United States District Judge Paul G. Gardephe was nominated to his current position in the Southern District by President George W. Bush. Judge Gardephe graduated from the University of Pennsylvania with both a Bachelor’s and Master’s Degree before earning his Juris Doctor Degree from Columbia University School of Law. During his career he worked in private practice for Time Inc. and Patterson, Belknap, Webb & Tyler LLP as well as for the United States Department of Justice Inspector General’s Office and United States Attorney’s Office, Southern District.