Skip to main content
Upload Proof of Vaccination
Reminder: All students, faculty, and staff must be fully vaccinated against COVID-19 and upload proof as a condition of accessing College buildings (including the residence hall) during the 2021-2022 academic year.
Academics
March 25, 2010

Being Yourself and Changing the World

When Jennifer Baumgardner was growing up in the culturally and ethnically homogenous area of North Dakota she said it was very easy for her and her family to take some progressive stances on issues like civil rights and gay rights, she told a crowded Maroney Forum on Thursday, March 25 as a guest speaker brought by the St. Francis College Women’s Studies Minor.

Baumgardner said because her family didn’t know any African-Americans of homosexuals, their talk about equal rights was very theoretical and abstract because they couldn’t link their ideas to their day to day lives. (Watch Jennifer Baumgardner) 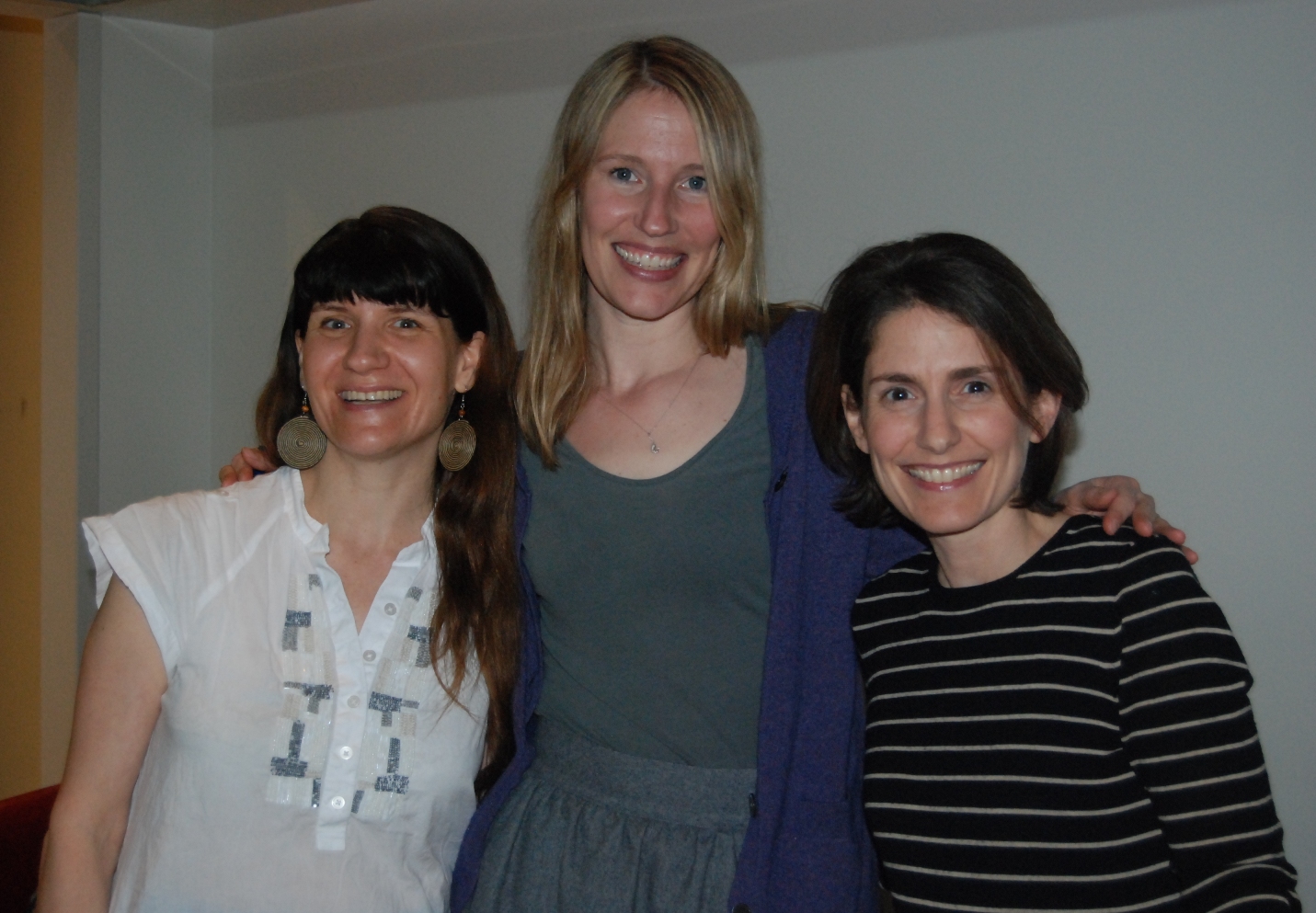 As a little kid, Baumgardner said, “I wouldn’t say I called myself a feminist, but my Barbies for instance were always getting abortions. The neighbors’ kids’ Barbies weren’t getting abortions, they weren’t even getting pregnant. But I was always thinking it through and thinking about the things that could happen like; she was on a date, she’s in college and she wanted to keep her scholarship.”

A prominent leader in the feminist field for almost twenty years, including five as the youngest editor of Ms. Magazine, Baumgardner mixed a history of the waves of the feminist movement with her own personal experiences.

Baumgardner offered her own, new definition of feminism; that feminism is not just about equality but moreso the opportunity to make informed decisions about your life.

She looked at three major topics that people bring up at her talks: can men be feminists? can religious people be feminists? and can a feminist be pro-life? and discussed how the feminist perspective has changed over time.

Baumgardner said that men could be feminists, and on their own behalf. She pointed to the increasing popularity and acceptance of stay-at-home dads as once point where the ideology intersects. Concerning religion, she said that many religions have gone back to their roots and found a more welcoming leadership role for women in organized religion

For Baumgardner the pro-life question hinges on a basic fact; abortion has been legal for almost thirty years, the whole lifetime of many of the women now coming to terms with feminism and who are trying to reconcile their faith, values and women’s rights. Baumgardner said that many women, who are pro-life, do consider themselves feminist, but it is not always their main issue. She also pointed out that in the late 1800’s abortions were used as a tool against women by men who in a sense “wanted to get rid of the evidence’ of their affairs and being pro-life then was certainly within a feminist view.

In addition to investigative pieces for Harper’s and The Nation, exploring stories such as why younger women appear to be less pro-choice and the fact that “rape kits” are routinely lost or rendered inadmissible in sexual assault cases, Baumgardner has written several commentaries for NPR’s All Things Considered. She also writes for many of the major women’s magazines (including Real Simple, Glamour, Redbook, Babble, and Elle), for which she has written about her "accidental" family, the first female deemed a sexually violent predator, and "Purity Balls."

Jennifer's work has been featured on shows from The Oprah Winfrey Show to NPR's Talk of the Nation, as well as in the New York Times, BBC News Hour, and various other venues. In 2003, the Commonwealth Club of California hailed her in their centennial year as one of six “Visionaries for the 21st Century,” commenting that “in her role as author and activist, [Jennifer has] permanently changed the way people think about feminism…and will shape the next 100 years of politics and culture.”

The Women’s Studies Minor at St. Francis College brings together courses in English, History, Sociology, Psychology, Fine Arts, the Law and many more to offer a truly interdisciplinary understanding of the roles and contributions of women to society as well as how gender and sexuality function in our world.