Skip to main content
Upload Proof of Vaccination
Reminder: All students, faculty, and staff must be fully vaccinated against COVID-19 and upload proof as a condition of accessing College buildings (including the residence hall) during the 2021-2022 academic year.
Academics
April 20, 2018 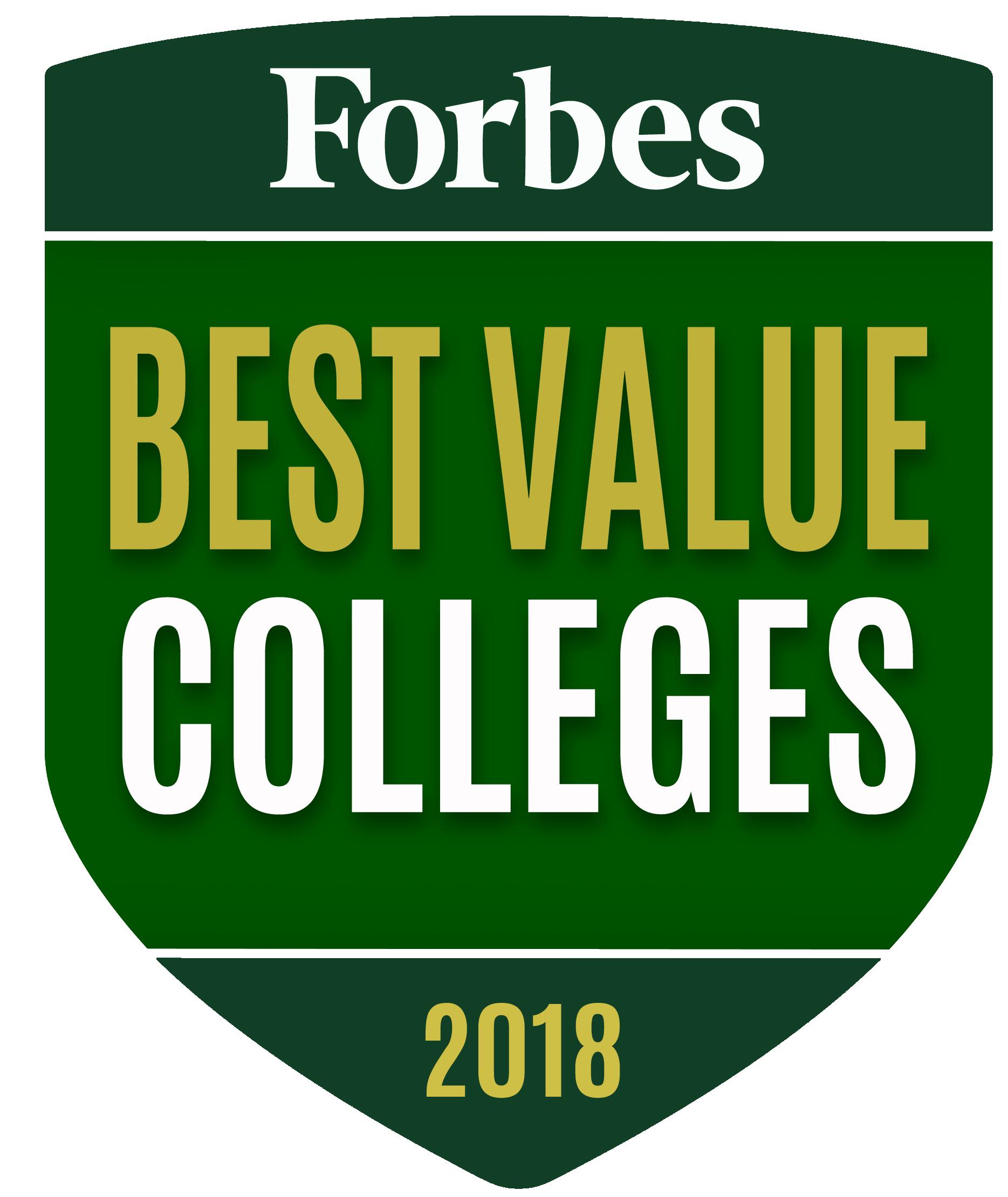 This is the third year Forbes has released this list, which focuses on "net price, net debt, alumni earnings, timely graduation, school quality and access for low-income students."

Forbes created the list to answer the question from parents and prospective students, "will the benefit of a diploma be worth the cost," writes Susan Adams, a senior editor in charge of Forbes' education coverage.

"We are focused on helping to shape responsible citizens who will leave a positive mark on society," said President Miguel Martinez-Saenz. "A big part of that equation is to make sure when they graduate, they are not burdened by high debt or low prospects. Being recognized as a Best Value College confirms that we are succeeding in our mission, giving our students the freedom to pursue their dreams."

St. Francis College has also been recognized for its value and benefit to graduates by a number of other magazines:

Among the students continuing this successful track record are Spring 2018 graduates: