The maintenance is scheduled to take place on the following days: June 21, June 22, July 11, July 13, August 1, August 3, August 16, and August 17. If you experience any problems accessing any of these applications during these dates, please understand the application may be down for migration. SFC IT will be sending out notifications when systems are back online. Thank you for your support and patience during this process.
Academics
March 29, 2009

Hundreds of St. Francis College students, faculty, staff, administrators and members of the community came out to participate in the College's 12th annual Community Day celebration Sunday March 29. The event shines a spotlight on the many cultures and ethnicities that make up the College and the surrounding Brooklyn Heights neighborhood.

The day began with an all-inclusive, spiritual mass including prayers said in more than 15 languages and continued with dancing, singing and spoken word performances that reflect the diversity of backgrounds of the population. Lastly, attendees were treated to a multicultural buffet with a variety of homemade dishes. 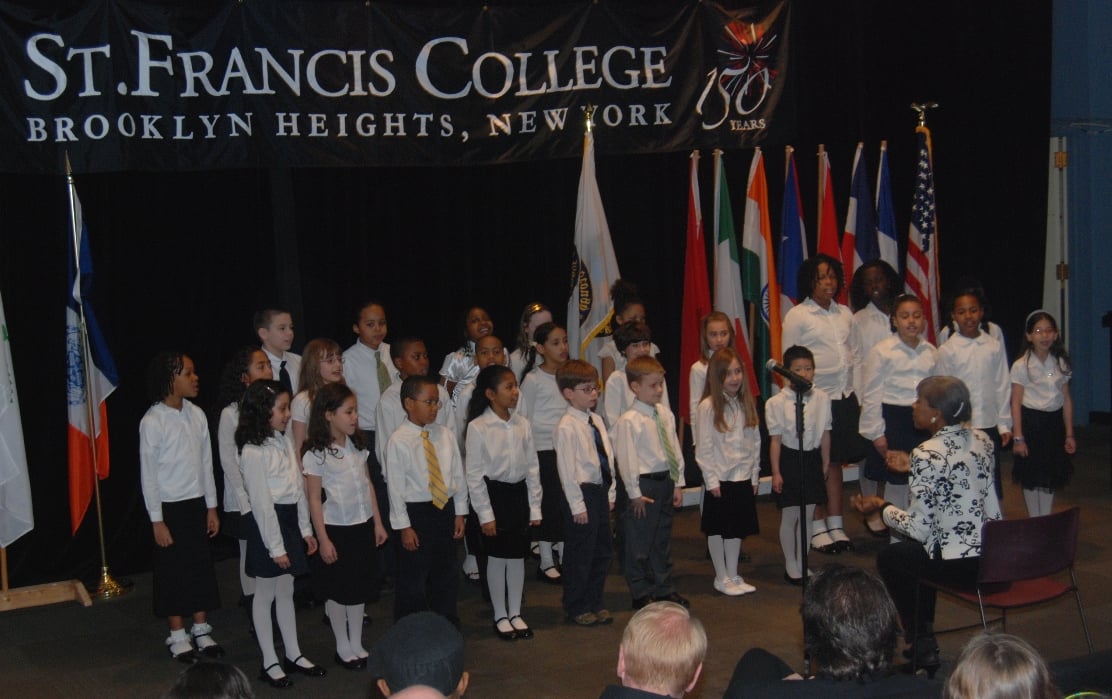 "We are so thankful for the outpouring of support from the entire community," said Psychology Professor and event organizer Jennifer Lancaster. "It means a lot for our students to see that the College is a vibrant member of the Brooklyn Heights area, not just a stand-alone institution. Part of their college experience is in sharing their differences and uniqueness with their SFC community and the larger community, bridging gaps and building understanding."

One highlight of the day was a performance by the school chorus of PS 8, a neighboring public school; these elementary school students received a standing ovation from the capacity crowd. (Watch the video) Student Government Association President and Captain of the Men's Basketball Team Jamaal Womack also sang. There were also dancing performances by groups like the SFC Dance Team, Arab American Society and Italian Historical Society. 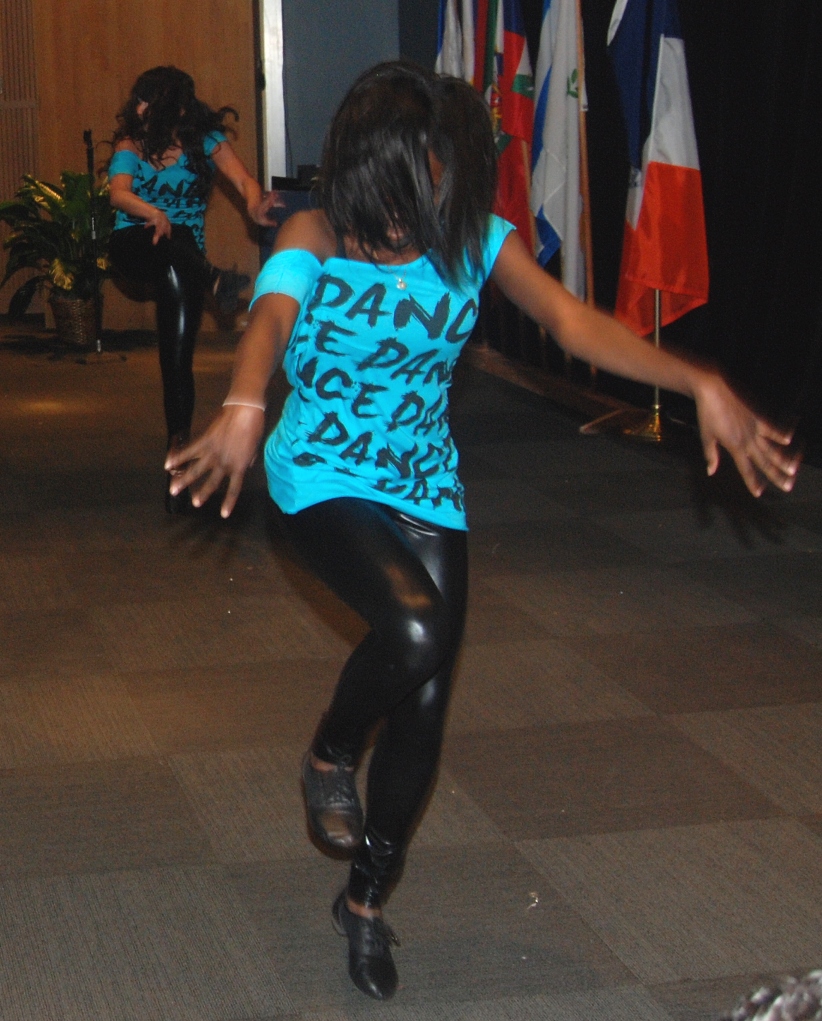 "It really felt like a 'universal' experience," said Travis Clement, a freshman at St. Francis and a volunteer at the event. "It is so interesting to see the many unique individuals that make up our college. I look forward to next year!"

The diversity of St. Francis College has been noted by several publications including U.S.News & World Report which ranks the College as the fifth most diverse Baccalaureate College in the North.

Community Day is sponsored by The Institute for International and Cross-Cultural Psychology, the Office of the President, the Office of Student Activities and the Student Government Association.