Skip to main content
Upload Proof of Vaccination
Reminder: All students, faculty, and staff must be fully vaccinated against COVID-19 and upload proof as a condition of accessing College buildings (including the residence hall) during the 2021-2022 academic year.
Academics
October 6, 2015

In My Neighborhood: First-Hand Stories of Police Interactions

Johnny Perez organized this panel to discuss police-community interactions from the perspectives of community activists and the justice-involved. Johnny is a mental health advocate at The Urban Justice Center, a member of the Jails Action Coalition, the Campaign for Alternatives to Isolated Confinement (CAIC), the New York Reentry Education Network, and the Bar Association’s Correction and Reentry Committee. 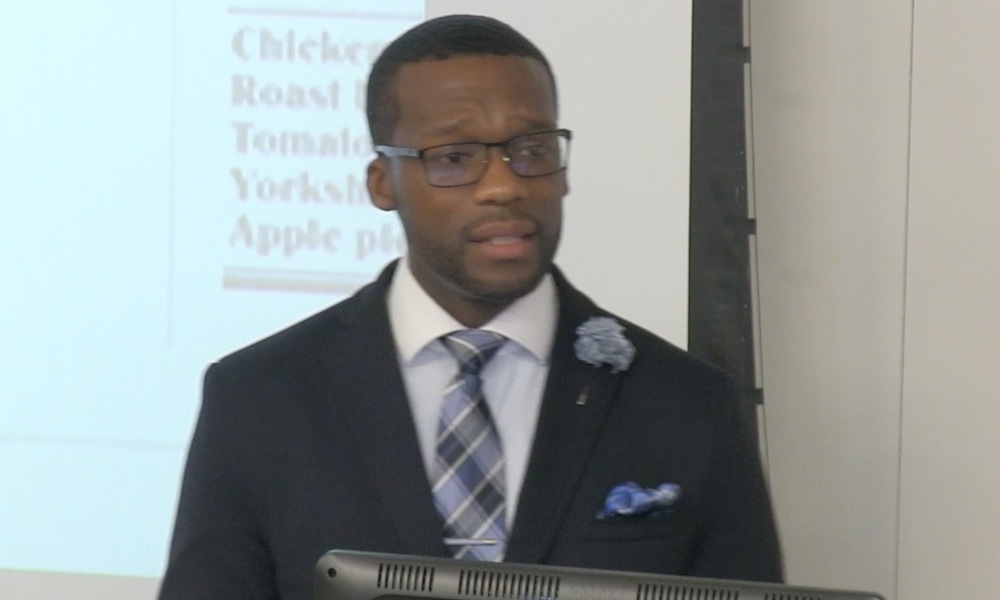 Drawing on his 13 years of direct involvement with the criminal justice system, Johnny has testified at the NY Advisory Committee to the US Civil Rights; spoken at Cornell Law, Fordham, Amnesty International, Princeton, the United Nations, and The American Justice Summit; appeared on Al-Jazeera, in a documentary about solitary confinement and NY1; and received the Victor Hassine Memorial Essay Award for his essay on the transformative power of education.

The event was sponsored by the Senior Citizen Lecture Series, the Center for Crime & Popular Culture, the Institute for Peace & Justice and co-coordinated by St. Francis Professors Nickie Phillips & Emily Horowitz.