Skip to main content
Upload Proof of Vaccination
Reminder: All students, faculty, and staff must be fully vaccinated against COVID-19 and upload proof as a condition of accessing College buildings (including the residence hall) during the 2021-2022 academic year.
In the Spotlight
October 4, 2019

In the Spotlight: Bobby Grinewich '10; Teacher at Ps 68 the Cambridge Family School, Queens 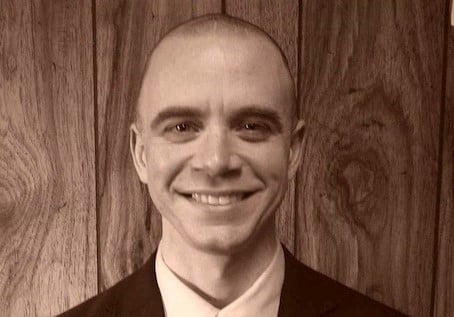 Bobby Grinewich is a Special Education Teacher for second- and third-graders, arriving at his school in Ridgewood, Queens after a journey that took him through Brooklyn Heights, where he received his B.A. in Education from St. Francis College.

After SFC, Bobby earned a Master's in School Counseling from Alfred University via CITE (Center for Integrated Training & Education), a program that provides education training for working professionals on weekends and during vacations. He also holds a Special Ed license.

Bobby's post-collegiate education – for his additional license and his master's – is something he encourages teachers acquire as soon as they can, to distinguish themselves in the job market and to ensure they're qualified for the best positions.

A passionate educator, Bobby is devoted to ensuring his students see the full potential in themselves and treat each other with care and respect, values that echo the learning environment he experienced at SFC. While he may go into counseling at some point, he's content with his school and his role there.

Bobby recently reflected on his career and how St. Francis College helped him prepare for it.

You recently received a special commendation at your job. Can you share details of that?

In our district, some teachers get nominated for going above and beyond their duties as teachers. I do a lot of extra stuff in the 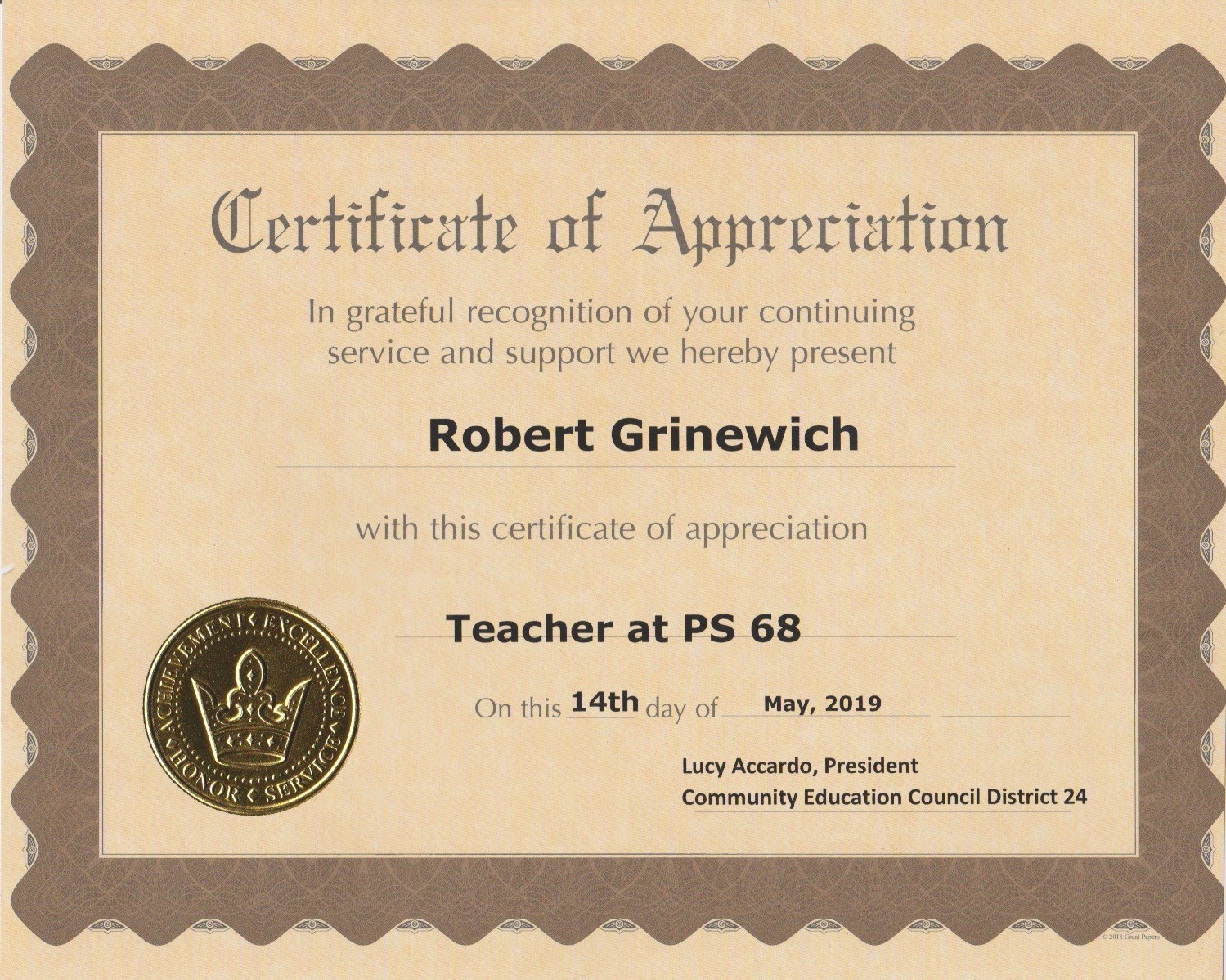 school. I'm really big with technology. If a smartboard's not working, I'll run over and fix it. I DJ all of the school events. I go to all the family fun nights.

The PTA nominated me for the Certificate of Appreciation Award, and both the Principal, Anne Marie Scalfaro and one of the Assistant Principals, Karen Gleason, went to the presentation in May 2019, which really meant a lot to me.

Can you describe the path from St. Francis College to your current job?

After a few days, the school had a maternity leave [position] opening up, for a kindergarten special ed[ucation] self-contained class. I ended up taking three classes in the summer through CITE to get my special ed license.

After filling in for maternity leave from January to June, I was able to secure a [full-time] position, and that was in 2011. I've been a special ed teacher here since. I received tenure a couple years ago.

How did you decide you wanted to be an educator?

In 2001, I became a janitor for a Catholic school in Bushwick. I was doing that for a few years, and it made me want to go back to education. I originally went for an education degree in '93 in Buffalo and ended up dropping out. At that time I said education wasn't for me. But working as a janitor, working with the kids made me realize that I wanted to do a little more.

A friend of mine was going to St. Francis and he recommended it. I checked it out and, working with Dr. [Peter] Leibman, Dr. [Richard] Giaquinto, Dr. [Marina] Gair, I said, "you know, this is the right career choice for me." I was working full time as a janitor going back and forth to St. Francis for morning classes and night classes. It took four and a half years to get it done.

What is something unique you do at your job?

I'm known as the guy that's always running around with play money, giving it out for RAP, which stands for Respect, Achievement, Pride.

Whenever a student is showing those qualities, we reward them. They're able to spend the money in the school store. That's just become my thing. It's been four or five years and the program is getting bigger and better. It evolved from just talking about it [these values] with the kids to a school-wide initiative that's become very positive in the school.

What from your St. Francis experience was particularly instrumental in your career?

Three people stand out equally: Dr. Gair, Dr. Giaquinto and Dr. Leibman. They were instrumental in keeping me going because they were very positive and they were always standing behind me saying, "you're going to be a great teacher one day when this is all complete." They knew my situation of working full time and going back and forth. Without them, I truly believe it would have been much more difficult. Whenever I look back on St. Francis, I think of those three.

Did St. Francis' Franciscan heritage factor into your positive experience with the school?

Yes. The Franciscan brothers who ran the [required] philosophy classes were really, really cool. I developed a relationship with Brother Owen Sadlier. There's one time that I will never forget. Brother Owen was talking, and -- I don't know if you know that band Kansas? they have a song "Dust in the Wind." And he said, "if there's anything you walk away with from St. Francis" – and he was so, so passionate when he was saying it – "I want you to remember that you are not just dust in the wind." It really stood out to me, not only the words but the passion and the way he said it.

I actually cornered him in an elevator a couple of years later, and I said "hey, you said this and it always stuck with me." And he said, "I'm really glad." That was really big to me.

Do Franciscan values play a role in the way you educate your students?

I have a class that is very diverse, and being a self-contained special ed class, my students have a wide range of disabilities, from autism to emotional/behavioral disorders to selective muteness. It runs the whole gamut.