Skip to main content
Upload Proof of Vaccination
Reminder: All students, faculty, and staff must be fully vaccinated against COVID-19 and upload proof as a condition of accessing College buildings (including the residence hall) during the 2021-2022 academic year.
In the Spotlight
August 12, 2019 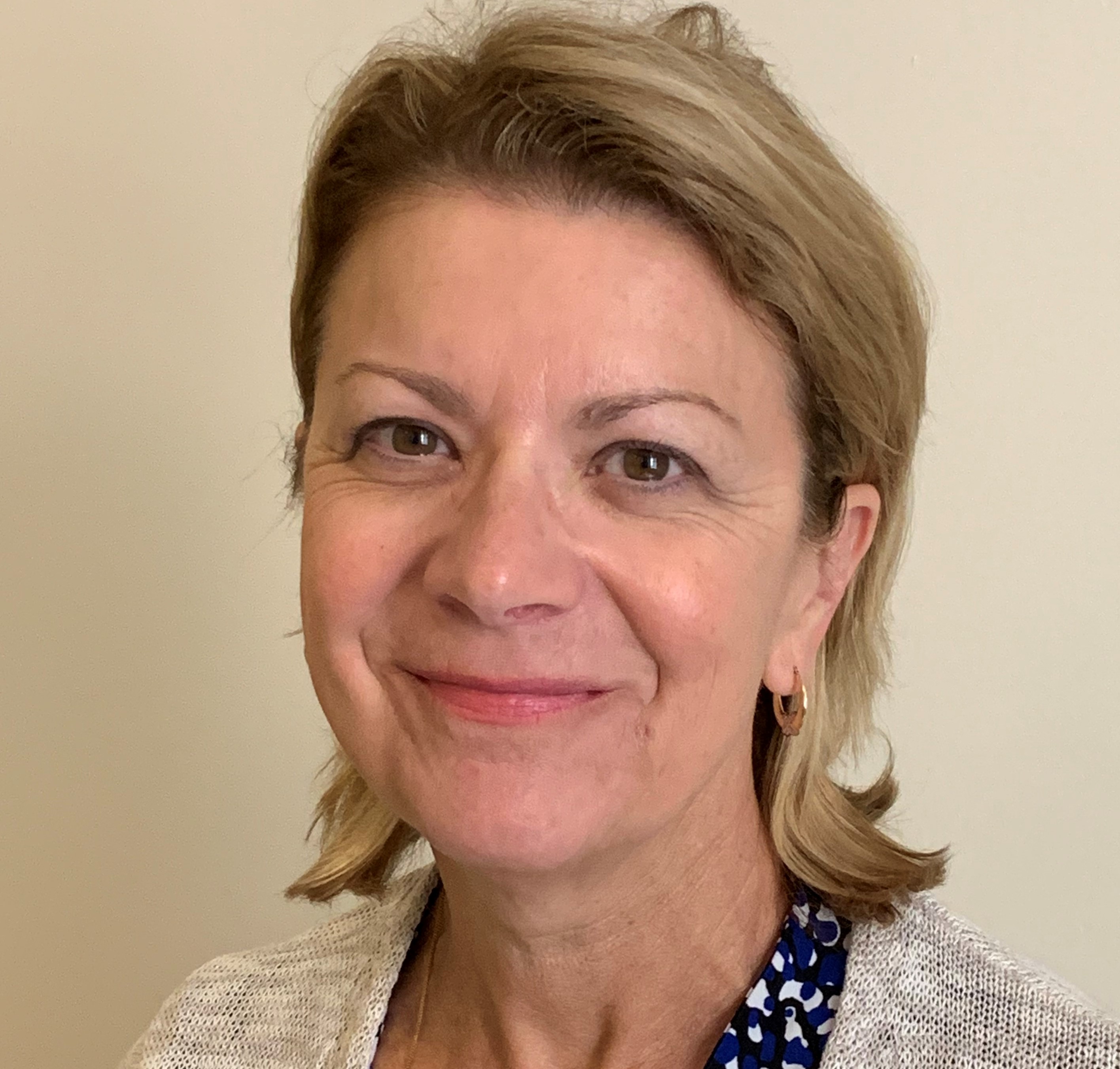 In September, St. Francis College's nursing students and faculty will see a new face among the College's leadership.

Coming on the heels of a five-year stint as a nursing professor at Nazareth College in Rochester New York, Dr. Colleen Carmody is now Chair of the SFC Nursing Department, having stepped into the role last month.

Dr. Carmody's professional path to Brooklyn Heights has cut across the country and the globe. She devoted 17 years to the United States military as an Air Force nurse, serving on bases from Arizona to Japan to Massachusetts.

Dr. Carmody will oversee SFC's Nursing Department, which includes two degree programs: a four-year Bachelor's of Science in Nursing that qualifies students to take the RN (Registered Nurse) licensing exam upon completion; and the RN to B.S. program, in which nurses who have their RN licenses but only an Associate's Degree can take additional coursework to earn their B.S.

Nursing is one of SFC's most popular fields of study. Last year, more than 400 of SFC's 2,300 undergraduates were in the Nursing program, including pre-nursing students, those on the B.S. track and those in the RN to B.S. program. Nursing graduates enter a strong and growing job market, making the field one of the best for a long, healthy career.

Dr. Carmody recently reflected on her goals for the Nursing Department and her path to St. Francis.

What will you focus on as the new Chair of the Nursing Department?

And then I'd like to grow the program...There's a lot of technology resources here. I'd [potentially] like to see a master's degree in nursing education with a focus on informatics. That's the future. There will be a lot of jobs for nursing graduates with master's degrees who are familiar with the technology and simulation and informatics. We'll see where it goes, but I'd like to grow the program.

I wanted to move closer to family. My sister and her family live in Dalton, Massachusetts. And my brother is an attorney here... So I started looking in this area.

What attracted you to St. Francis?

The program here is similar to what I was familiar with at Nazareth College and it was similar to the nursing program that I completed myself [as an undergraduate] at Niagara University. I felt ready to move into a leadership position. I've been teaching nursing since 2007 and it just felt like a good fit.

I came here for an interview and really fell in love with the place.

What made you fall in love?

You're a military veteran, and your career took you around the world. Can you tell me about that?

I was stationed [first] in Phoenix, Arizona at Luke Air Force base. From Luke Air Force base, I went to Okinawa, Japan. [Along with a couple other people] I started a neonatal ICU [Intensive Care Unit] at a Navy hospital in Okinawa when the volcano at Mount Pinatubo in the Philippines erupted [in 1991]. We had to have a place to bring babies from [U.S.] Clark Air Base in the Philippines...and then we advanced that mission into air vac [aeronautical evacuation] where we were doing neonatal transports in the whole Pacific arena, back to the United States.

From there I went to [University of Colorado Denver] for my master's degree, with a scholarship provided by the Air Force. Next I went to Travis Air Force Base, which was the David Grant Medical Center in California, near San Francisco. And I was there for four years.

And then I separated from Air Force active duty and became what's called an Individual Mobilization Augmentee. I was a reservist and my job was to fill in where I was needed. I was at Hanscom Air Force Base [in Bedford, Massachusetts] and Langley [Air Force Base] in Virginia.

When I was working on my doctoral degree [at St. John Fisher College] I separated [from the Air Force] completely. I earned that degree in 2007.

What are you most excited about for your first year here?

I'm really excited about meeting the students. I'm going to be teaching a couple different courses that I'm used to teaching. I came in with [some] thoughts [about] promoting wellness for the students, the faculty and our patients, the people we take care of.

I really want to get the students out into the community. I want them to experience some of the issues and problems that are going on in their communities. I want the students to do service. And the faculty too. That's what I want to accomplish this year.