Skip to main content
Upload Proof of Vaccination
Reminder: All students, faculty, and staff must be fully vaccinated against COVID-19 and upload proof as a condition of accessing College buildings (including the residence hall) during the 2021-2022 academic year.
In the Spotlight
July 29, 2019 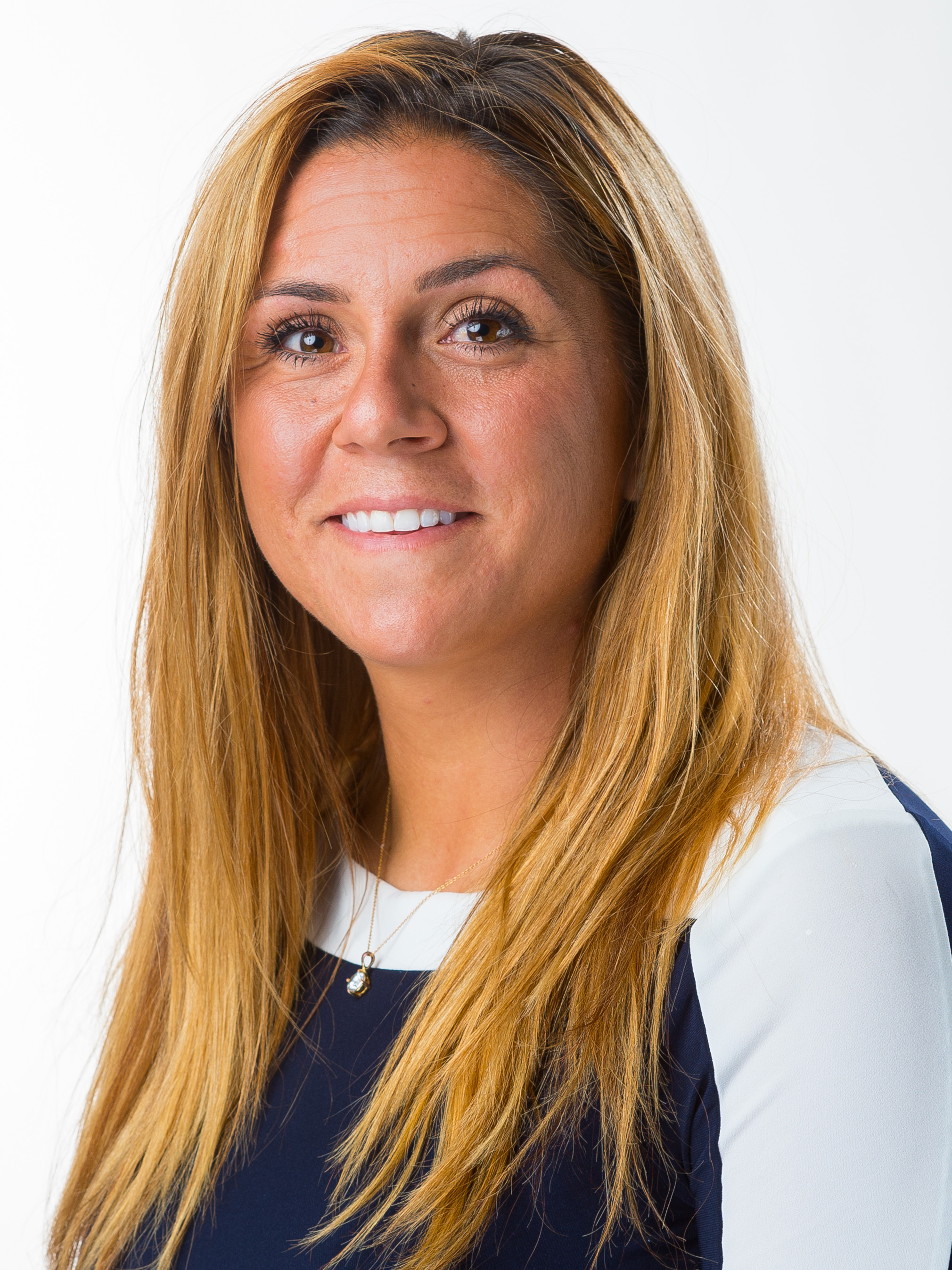 August 22nd marks a significant milestone in the history of St. Francis College: that's the date that the inaugural Women's Soccer Team takes the field for its first game, a home opener against Lafayette (see schedule here).

The road to the soccer field at Brooklyn Bridge Park was largely paved by Justine Lombardi, who took on the challenge last September of assembling a group of athletes for the first-year squad.

Coach Lombardi spent the better part of the past year making the case to soccer stand-outs across the country (and overseas) that St. Francis is the best home for them. Twenty-four signed on to play under the Terrier banner.

As she prepares to start team practices next week, Coach Lombardi spoke about her journey to St. Francis and looked back on the past ten months.

I was open to lots of opportunities. I saw this one pop up on the NCAA website and was of course really excited about it. It just seemed like such a cool opportunity...[St. Francis] offered me this job and it was a no brainer for me.

How was it moving from Connecticut to New York City?

It took a little bit of adjusting. I actually ended up finding a pretty good space and it wasn't too big of a culture shock for me. Now that I know my way around, I absolutely love it. It's great.

You came on board last September. Was your first year focused on recruiting?

Yes, entirely. That was obviously the most important thing, because we can plan and lay out everything else, but if there's no team, then nothing exists...Women's soccer is a huge sport nowadays. There are plenty of very, very good players out there.

I was very pleasantly surprised with the number of players who were still available and not committed to other schools. [The issue] was finding the right fit for me. I have a unique coaching style and personality. I want to bring in players who relate well to me, who are going to have good chemistry with each other, who fit the values of the school, [and who are] going to get along with and support the other athletics teams here. [That's part of the] culture that they've [the Athletics Department] built here, which I love.

The players who signed are amazing and exactly what I wanted.

Did you recruit a lot of players from the New York City area?

I've got one from Long Island, one from Staten Island, three from Brooklyn. Those are my only New York players.

The rest are from all over. Five are from California. So that was another very, very pleasant surprise that I had in the recruiting process. Everybody wants to come to New York. Everybody loves New York City.

The geographic diversity of the team fits what the school is all about and just what Brooklyn is about in general.

Was it challenging to convince players to be part of a first-year team?

Hannah Russel, Trystan Thompson-Cotterell, Eva Papista and Klil Keshwar were the first ones to sign. They were like, "yeah, let's do this." They were all in and without those four, I don't think I could've built the rest of this roster. They helped me get footing to move forward.

The team's made up of players from all years?

I tried to do my best to balance out the squad. Freshmen are great, but I was looking to make sure we are balancing out our graduating classes. It'd be great to have the women for four full years, but then I'm in the same exact position in four years. We got quite a few transfers. Junior college players were a big [recruiting] avenue because they graduate from their schools and still have two more years of eligibility.

Is there any way a current student could still join the team?

We're going to be holding a tryout in September, once school starts. Twenty-four is a lower number for a college soccer team roster. The reason I like that number is because it gives us a little bit of leeway to add a few players if we'd like.

What's your message to the St. Francis community about the team?

We realized that it [creating the women's soccer program] wouldn't be possible without everybody's [support]. Even the first person, whoever it was so, so long ago, who put the idea in somebody's head that got things rolling, and finally got this off the ground. I think we have them to thank and we won't forget those people along the way.