Skip to main content
Upload Proof of Vaccination
Reminder: All students, faculty, and staff must be fully vaccinated against COVID-19 and upload proof as a condition of accessing College buildings (including the residence hall) during the 2021-2022 academic year.
Academics
September 26, 2016

Jack Schwartz - the Fine Print: My Life as a Deskman

Around New York City and around the world, Jack Schwartz helped get some of the biggest news stories of the past 50 years in the hands of faithful newspaper readers. He came to St. Francis College September 26, 2016 to share stories of his journey, collected in his memoir, The Fine Print: My Life as a Deskman.

Scholar in Residence Fred Siegel welcomed Schwartz for the first in a series of talks and lectures Siegel has planned for the Fall 2016 semester.

The Fine Print: My Life as a Deskman is a chronicle of print journalism during its heyday in the second half of the 20th Century. It is a report by a city room veteran who was an eyewitness to the newspaper game as it was practiced in the newsrooms, press rooms and composing rooms of that age. As both an observer and an actor Jack Schwartz had a front-row seat and an on-stage presence at the show as it was performed at The New York Times and its tabloid competitors. This is not the recollection of a celebrity editor nor the memoir of a famous writer. The author was neither. Rather it is an insider's account that evokes the gritty reality of how news was actually produced by someone intimately involved in the process. The Fine Print gives voice to the often anonymous but critical role of the deskmen and women whose labors made the newspaper possible. And, with the fading of print journalism, it offers a wry perspective on a vanishing craft.

Jack Schwartz worked for five New York newspapers, the Paris Herald-Tribune and two metropolitan dailies during a career of almost 50 years as an editor and reporter. He has taught at the Columbia School of Journalism and New York University as well as serving as a mentor at the Writers' Institute of the CUNY Graduate Center. He was a Nieman Fellow at Harvard and International Affairs Reporting Fellow at Columbia. 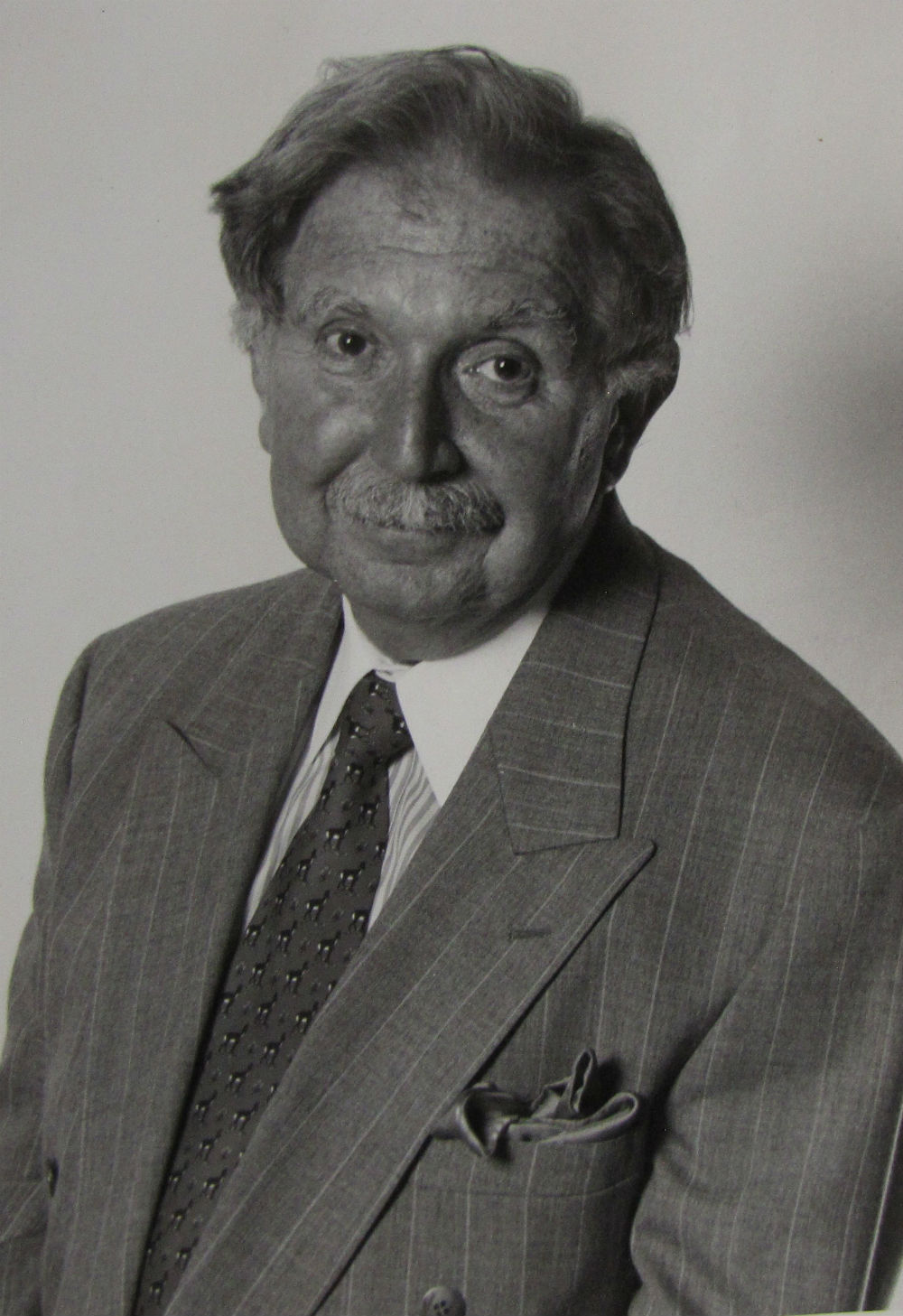 Fred Siegel is a Senior Fellow at the Manhattan Institute and author of The Revolt Against The Masses: How Liberalism Undermined the Middle Class. He has been instrumental in bringing a number of timely and provocative events to the College, including: Does France Have a Future?, New York's New Digital Media, A Discussion of the Common Core, and Can You be Both a Business Success and Ethically Noble?