Skip to main content
Upload Proof of Vaccination
Reminder: All students, faculty, and staff must be fully vaccinated against COVID-19 and upload proof as a condition of accessing College buildings (including the residence hall) during the 2021-2022 academic year.
Academics
November 25, 2014

Jennifer Baumgardner, Executive Director/Publisher at The Feminist Press at CUNY returend to St. Francis College to screen and answer questions about her documentary, It Was Rape, on November 25, 2014.

After 5 years as an editor at the feminist magazine, Ms. (1993-1997), Baumgardner began writing investigative pieces for Harper’s and The Nation, providing commentaries for NPR’s All Things Considered, contributing to dozens of national magazines, and then authoring 6 books, including Manifesta: Young Women, Feminism, and the Future. Her new film, It Was Rape, asks why the wrong, illegal, and reprehensible of rape is still tragically common. In this film, 8 women tell their diverse personal stories of sexual assault, from a Midwestern teenager trying alcohol for the first time to a Native American woman gradually coming to terms with her abusive childhood. The film is an opportunity to empathize with people—not just absorb faceless statistics—and to puncture the silence and denial that allow sexual assault to thrive, and sheds light on how this epidemic affects us all. 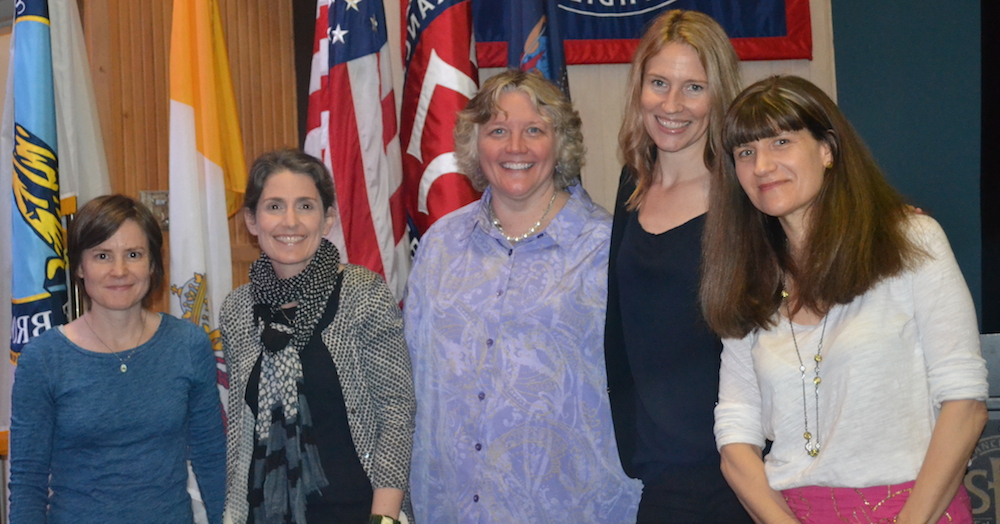 Presented by the Institute for Peace and Justice and co-sponsored by American Studies and the Center for Crime & Popular Culture.