Skip to main content
Upload Proof of Vaccination
Reminder: All students, faculty, and staff must be fully vaccinated against COVID-19 and upload proof as a condition of accessing College buildings (including the residence hall) during the 2021-2022 academic year.
Academics
September 24, 2015

Professor Galgan’s recent work, focusing on technology and its effect upon human thought and action, stems from his interest in the bearing of medieval theological categories on the origin and development of modern philosophical thought. Co-editor of Perspectives on 9/11(Praeger Greenwood, 2004), Dr. Galgan has published articles in The Maine Scholar, Excelsis, American Philosophical Quarterly, Cross Currents, The New Scholasticism, The Political Science Reviewer, and Commonweal. He is the author of three books: Interpreting the Present (University Press of America, 1993), God and Subjectivity (Peter Lang, 1990), and The Logic of Modernity (New York University Press, 1982). He has appeared on the television show Dialogue on two separate occasions, a two-part series on “The Vision of St. Bonaventure” in 1994, and the 1993 six-part series, “The Mind of St. Augustine.” Senior member of the Department of Philosophy, Dr. Galgan began teaching at St. Francis College in 1966. He served as the Department’s Chairman from 1998 to 2000, and was Assistant Dean of the Humanities for St. Francis College from 2000 to 2002. 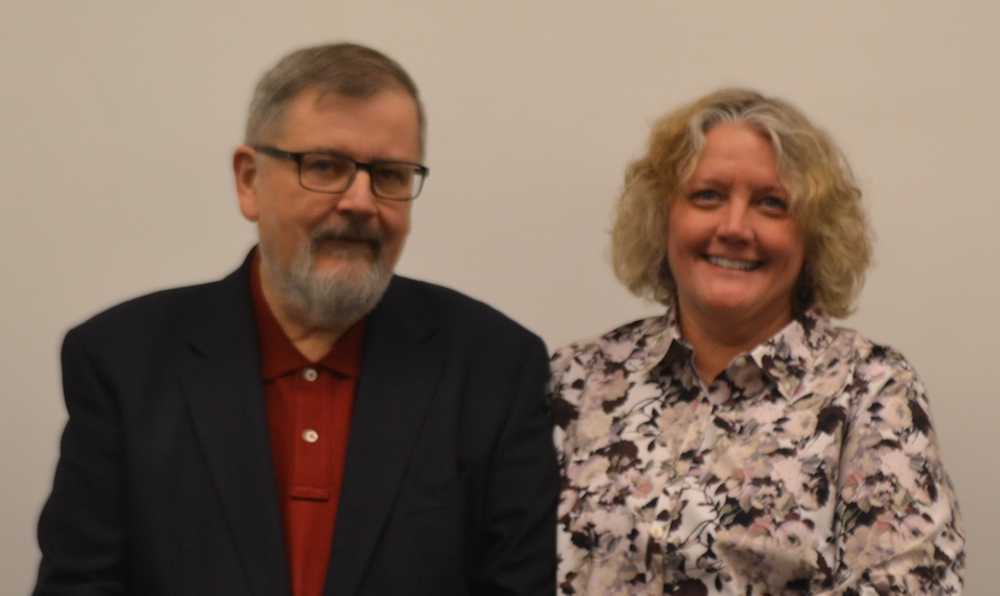 The event was Sponsored by the Senior Citizen Lecture Series, the Center for Crime & Popular Culture, the Institute for Peace & Justice and co-coordinated by Professors Nickie Phillips & Emily Horowitz.