Skip to main content
Upload Proof of Vaccination
Reminder: All students, faculty, and staff must be fully vaccinated against COVID-19 and upload proof as a condition of accessing College buildings (including the residence hall) during the 2021-2022 academic year.
Academics
March 11, 2015

David Vann's novel, Dirt, beat out more than 170 other books to capture the $50,000 prize, one of the richest literary prizes in the United States. Submissions are now open for the 2015 Literary Prize whose winner will be announced at the Brooklyn Book Festival in September. (Watch David Vann at the 2013 Brooklyn Book Festival) 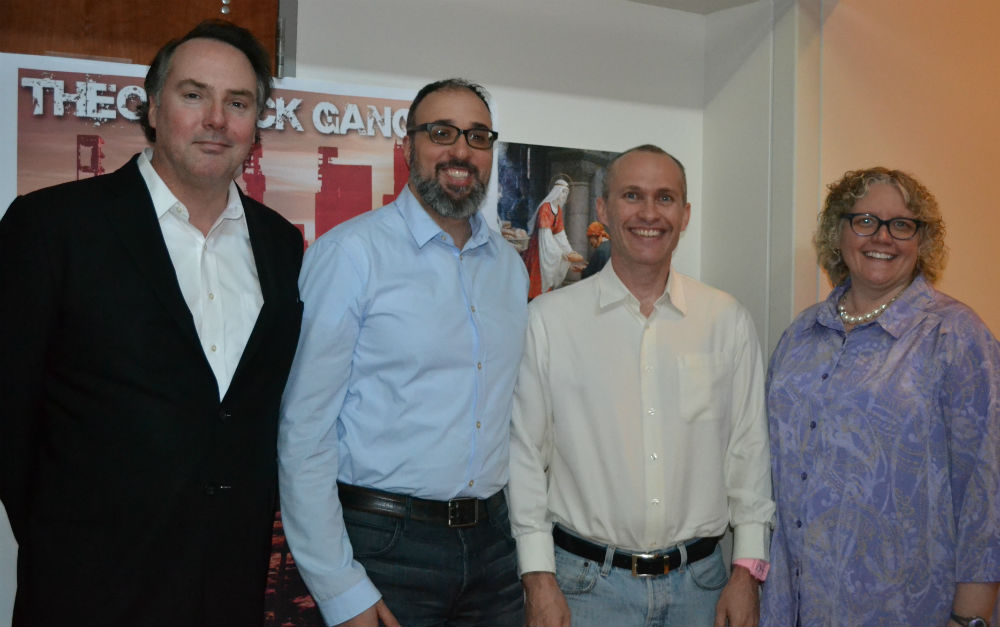 Biography
Published in 20 languages, David Vann's internationally-bestselling books have won 15 prizes, including best foreign novel in France and Spain, and appeared on 75 Best Books of the Year lists in a dozen countries. He has been featured in 65 international literary festivals and had book tours in 28 countries. He has written for the Atlantic Monthly, Esquire, Outside, Men's Health, Men's Journal, The Sunday Times, The Observer, The Guardian, The Sunday Telegraph, The Financial Times, The New Statesman, Elle UK, Esquire UK, Esquire Russia, National Geographic Adventure, Writer's Digest, McSweeney's, and other magazines and newspapers. A former Guggenheim fellow, National Endowment for the Arts fellow, Wallace Stegner fellow, and John L'Heureux fellow, he holds degrees from Stanford and Cornell and is currently a Professor at the University of Warwick in England and Honorary Professor at the University of Franche-Comté in France.