The maintenance is scheduled to take place on the following days: June 21, June 22, July 11, July 13, August 1, August 3, August 16, and August 17. If you experience any problems accessing any of these applications during these dates, please understand the application may be down for migration. SFC IT will be sending out notifications when systems are back online. Thank you for your support and patience during this process.
Academics
September 4, 2008

Louis Hamwey begins his water polo blog on NCAA.com with salutations in four languages. He's not showing off though, Hamwey is just trying to say hello to his teammates on the nationally ranked Men's Water Polo squad who hail from places between the west coast of the United States and Eastern Europe.

This year's squad features players from five different countries and an assistant coach from a sixth, a mix that makes St. Francis both unique in the world of college sports and has helped build a program that has captured a trophy case full of awards. 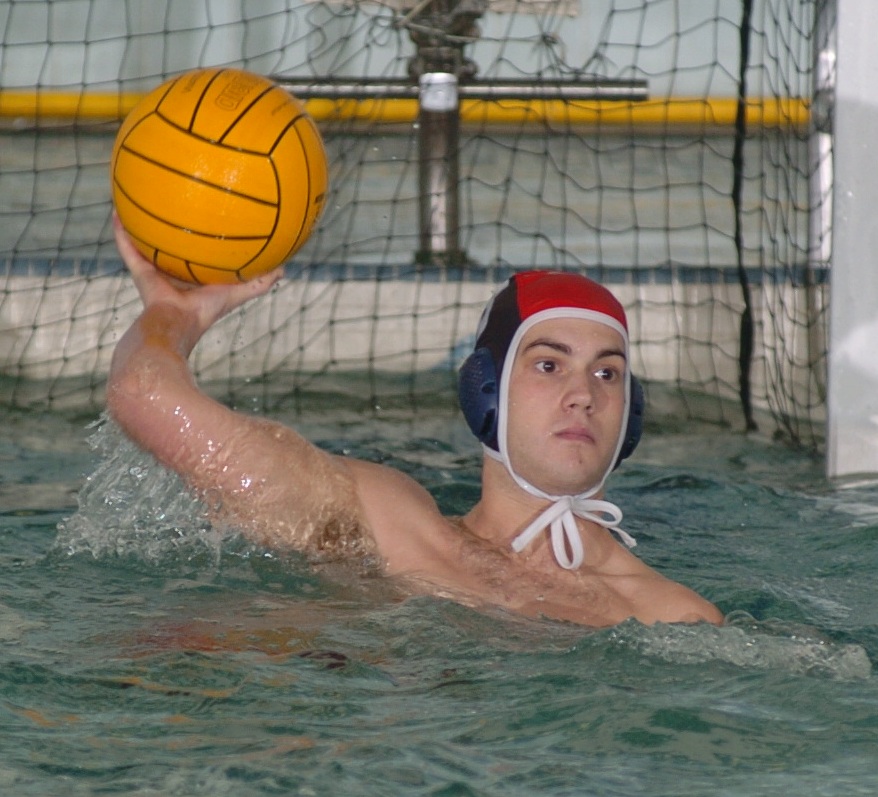 Since 2000, under Head Coach Carl Quigley '75, the St. Francis Men's Water Polo team has won five College Water Polo Association Northern Division Championships and the last four Eastern Collegiate Athletic Association Championships. The team also advanced to the NCAA National Championship Final Four in 2005. More importantly, the Terriers don't just excel in the pool, but in the classroom as well. They were academic national champions five times, including this past 2007 season.

Hamwey, from San Diego, California, is one of the team's goalies, playing behind All-Conference Goaltender Nikola Djuric. In his first posting Hamwey writes about what it's like to play a sport that is decreasing in popularity in the U.S., even as both the Men's and Women's Olympic squads won Silver Medals in Beijing this summer.

He also describes playing on an international team, "I have come to see views that I would have never realized before. Ideas that this country hold to be dear and true are often viewed quite differently from my teammates both positively and negatively."

The goal for the Terriers this year is to make it back to the NCAA Final Four, a goal they are all committed to, no matter their backgrounds. As Hamwey writes, "we are all connected by our passion and desire for the game we love and that is what has brought us all to the melting pot that is New York City and St. Francis College."

The team's first test is this weekend at the Navy Invitational where the men will play Navy, the top ranked team in the east and the University of California, the two-time NCAA defending champion.