Skip to main content
Upload Proof of Vaccination
Reminder: All students, faculty, and staff must be fully vaccinated against COVID-19 and upload proof as a condition of accessing College buildings (including the residence hall) during the 2021-2022 academic year.
September 3, 2014

Among the hundreds of new freshmen at St. Francis College this fall are the several dozen students making up the College's first class in the four-year Bachelors of Science in Nursing program. 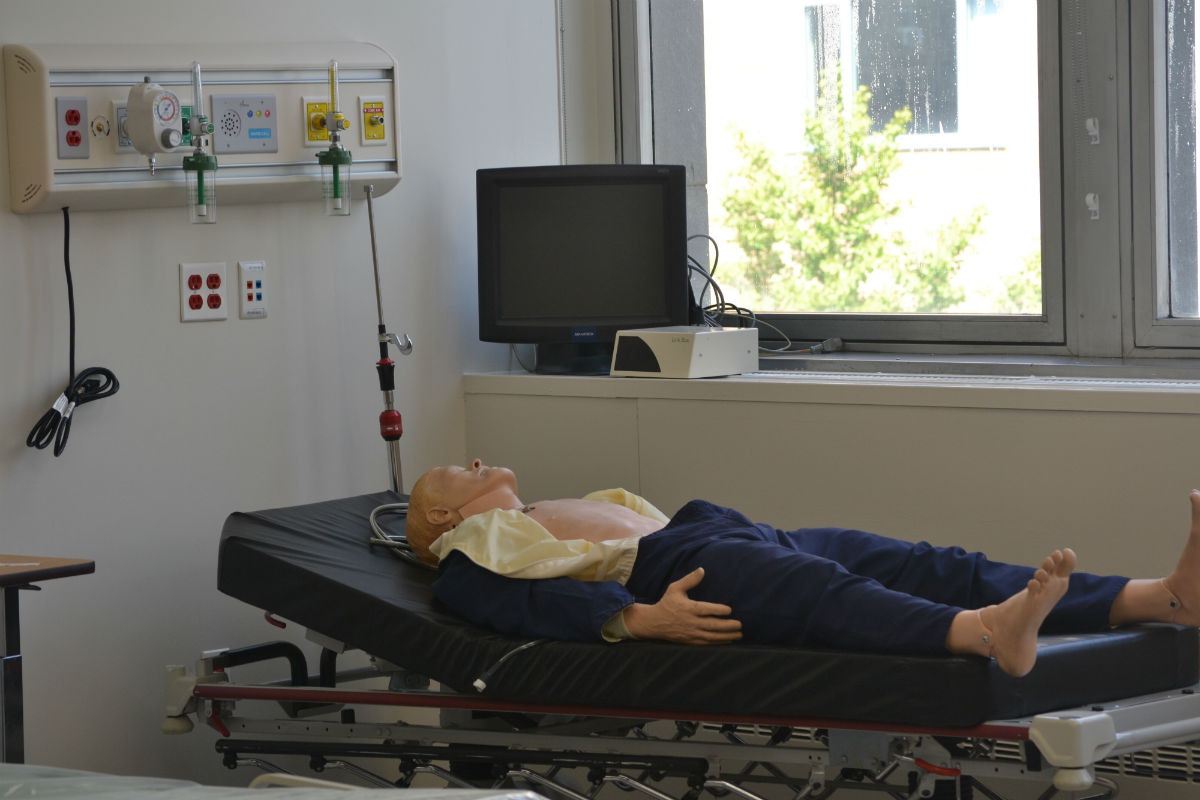 "There is a huge demand for training to become a nurse in New York City," said program Chair Susan Saladino. "People know about our already successful program that helps Registered Nurses earn their Bachelor's Degree and once they heard they could start their work from the beginning here at St. Francis, the calls and emails poured in."

St. Francis College also unveiled a new app, mySFC Mobile available on the iTunes and Android stores. The app gives students one stop access to a variety of academic and extracurricular information as well as the College's social media. They can even watch live athletic events.

"We wanted to simplify the way students access their information for St. Francis," said Allen Burdowski, Dean of Academic Programs and Development. "Like for so many of us, students have replaced the home phone, desktop or laptop computer with a mobile device. With this app, we are making sure they can get what they need without having to miss a beat."

On and off campus, the College will be hosting dozens of events open to the community including a Minority Entrepreneur Summit at the NYSE (September 15), a talk with snowboarder Kevin Pearce (September 23), an Olympic hopeful who suffered a traumatic brain injury on the eve of the Vancouver games, and the Thomas J. Volpe Lecture Series featuring Ben & Jerry's co-founder Jerry Greenfield (October 27).

In athletics, Men's Soccer (NEC) and Men's Water Polo (CWPA) will be defending their conference championship titles and return to their NCAA Tournaments. Women's Basketball gets ready for their first trip to the Preseason WNIT while Women's Bowling looks to return to the NEC Conference Championship match and best their runner-up spot from a year ago.

Learn about all the events at St. Francis College at sfc.edu/events.