Skip to main content
Upload Proof of Vaccination
Reminder: All students, faculty, and staff must be fully vaccinated against COVID-19 and upload proof as a condition of accessing College buildings (including the residence hall) during the 2021-2022 academic year.
Academics
February 23, 2011

North Africa Shows the Medium Is Still the Message: Mcluhan at 100

“Without Twitter, without Facebook, without YouTube, there’s a very good chance that Mubarak might have endured,” media studies expert Paul Levinson told a packed audience referring to former Egyptian President Hosni Mubarak in St. Francis College’s Maroney Forum for Arts, Culture & Education on February 23 as part of his lecture, Marshall McLuhan at 100. “It’s tough to overthrow someone but it becomes easier when that attempt to change the government is tied into a global village that’s watching and communicating back and forth.” (Watch the whole lecture)

Levinson said McLuhan’s idea of a global village was just a prediction when he wrote about it in his groundbreaking works, The Gutenberg Galaxy and Understanding Media, but now almost 50 years later, the technology of today has coalesced and made the prediction a reality. 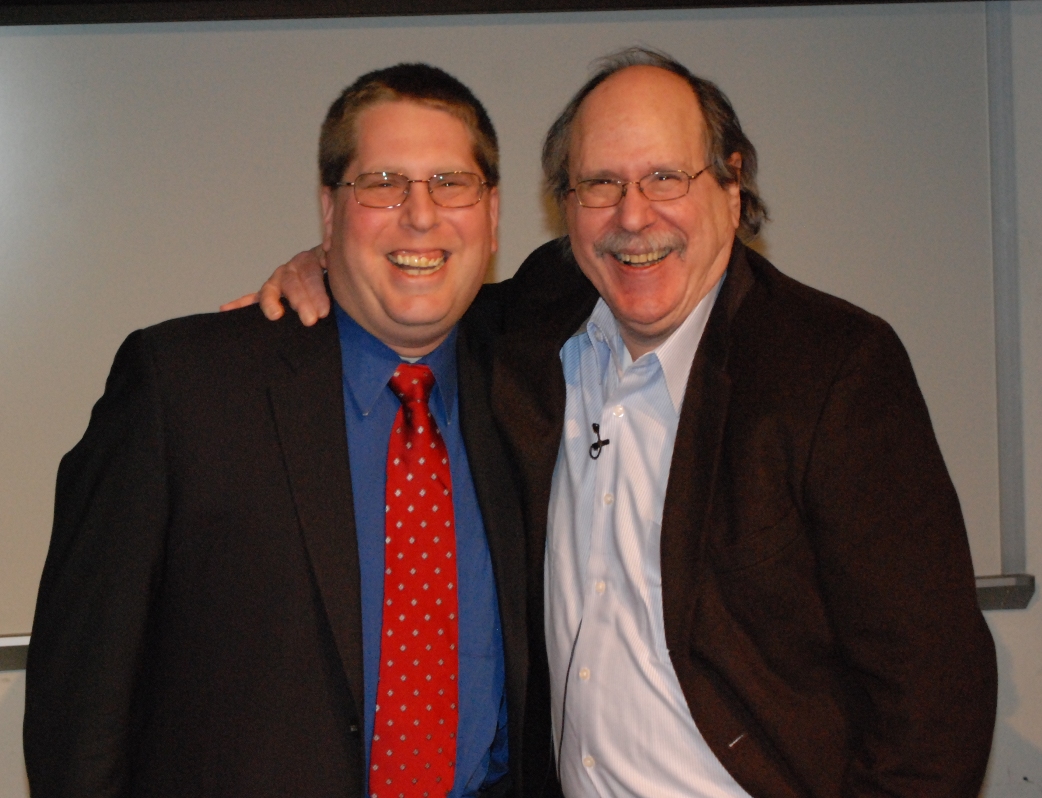 The lecture began with an introduction from Communications Arts professor David Gewirtz and a screening of the clip from Woody Allen’s, Annie Hall which features McLuhan.

Levinson also spoke about other McLuhan observations, like noting that people who heard the famous Richard Nixon, John F. Kennedy Presidential debate on radio thought Nixon won, but people who watched it on television thought Kennedy did the better job. Levinson points to this as a watershed moment for TV and an important factor in Kennedy winning the election.

“McLuhan at 100” was hosted by the St. Francis College Communications Department.

Paul Levinson, PhD, is Professor of Communication & Media Studies at Fordham University in New York City. He has written eight nonfiction books including most recently, Cellphone (2004) and New New Media (2009) and has been written about in the New York Times, Wired and the Christian Science Monitor. His science fiction novels include The Silk Code (1999, winner of the Locus Award for Best First Novel) and The Plot To Save Socrates (2006). His short stories have been nominated for Nebula, Hugo, Edgar, and Sturgeon Awards. Paul Levinson appears on "The O'Reilly Factor" (Fox News), "The CBS Evening News," "NewsHour with Jim Lehrer" (PBS), "Nightline" (ABC), and numerous national and international TV and radio programs. His 1972 LP, Twice Upon a Rhyme, was recently re-issued in remastered vinyl, and is on iTunes. He reviews the best of television in his InfiniteRegress.tv blog, and was listed in The Chronicle of Higher Education's "Top 10 Academic Twitterers" in 2009.