The maintenance is scheduled to take place on the following days: June 21, June 22, July 11, July 13, August 1, August 3, August 16, and August 17. If you experience any problems accessing any of these applications during these dates, please understand the application may be down for migration. SFC IT will be sending out notifications when systems are back online. Thank you for your support and patience during this process.
In the Spotlight
February 7, 2020 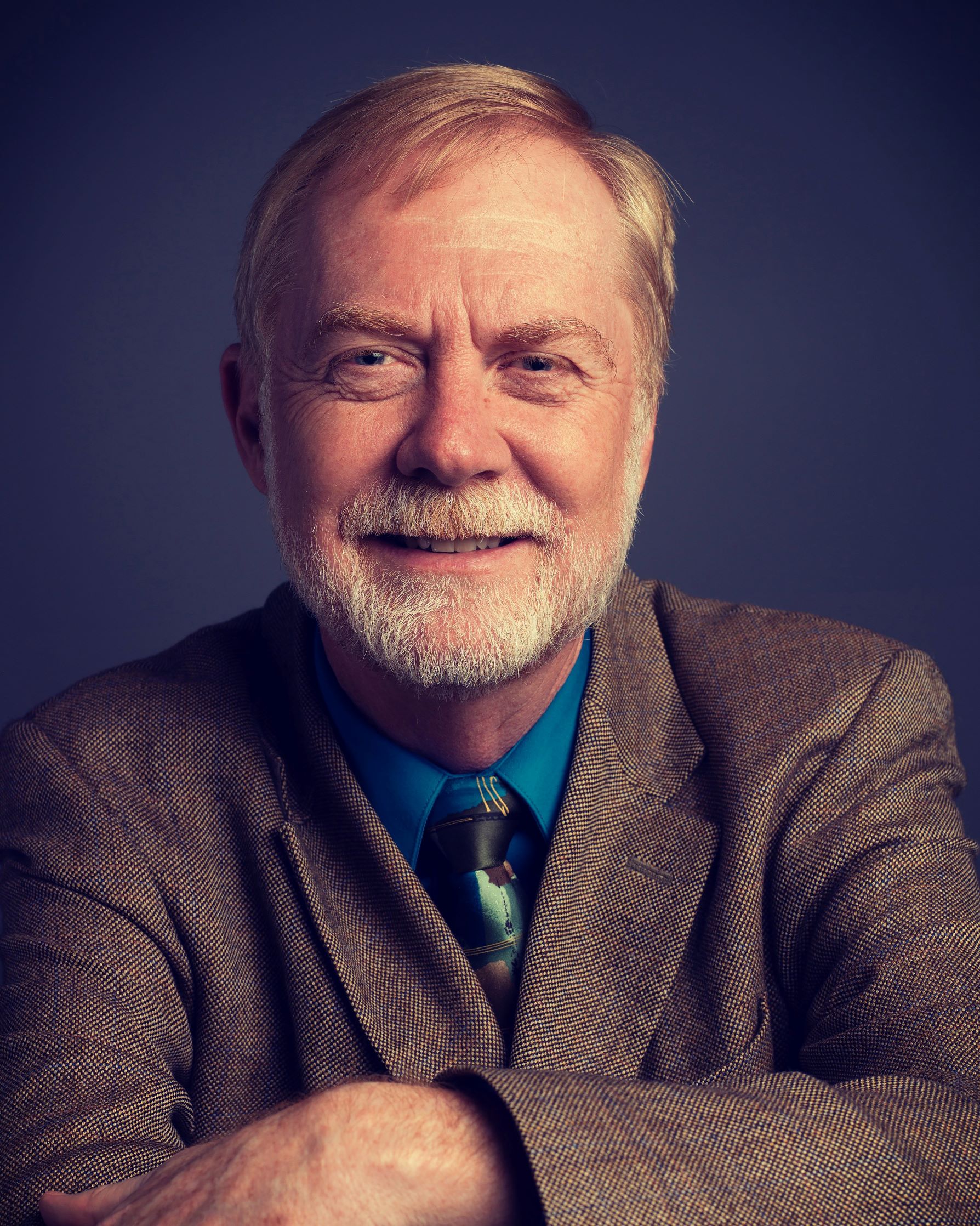 What: A discussion of his new memoir, Race Against Time

Brooklyn, NY – St. Francis College is pleased to welcome pathbreaking investigative journalist Jerry Mitchell for a conversation drawing from Race Against Time (Simon & Schuster, 2020), his new memoir that chronicles his involvement in helping solve four of the most infamous killings of the civil rights movement.

In his address, Mitchell will reveal details that helped bring killers to justice, decades after the fact, for crimes that shone a national spotlight on the systemic racial inequality rampant in the United States south in the 1950s and 60s. His work played a central role in solving the assassination of Medgar Evers, the firebombing of Vernon Dahmer, the 16th Street Church bombing in Birmingham and the murders of four Freedom Summer participants, known as the "Mississippi Burning" case.

Mitchell will bring the discussion forward to today, talking about the current race against time to keep this nation from fracturing along the lines of race, political partisanship and identity.

"In the late 1980s and 1990s, Jerry Mitchell was instrumental in reopening cases against the brutal klansmen who murdered a number of civil rights activists thirty years earlier," said Sara Rzeszutek, Ph.D., SFC Associate Professor of History. "Facing enormous backlash and personal threats, Mitchell uncovered new evidence in the cases that ultimately resulted in convictions. His courage and skill as a journalist helped to bring about justice in some of the most devastating civil rights murders of the 1960s, and his work reveals ways in which the struggle for civil rights extended well beyond that decade."

Mitchell is founder of the Mississippi Center for Investigative Reporting. His work has helped lead to convictions of klansmen guilty some of the nation's most notorious crimes.

A recipient of a $500,000 MacArthur "genius" grant, Mitchell has received more than 30 other national awards, including being named a Pulitzer Prize finalist, over the course of a 30+ year career.