The maintenance is scheduled to take place on the following days: June 21, June 22, July 11, July 13, August 1, August 3, August 16, and August 17. If you experience any problems accessing any of these applications during these dates, please understand the application may be down for migration. SFC IT will be sending out notifications when systems are back online. Thank you for your support and patience during this process.
Academics
September 15, 2016

First Graduate Expected to Earn Degree in May

Beginning its third year and with just two semesters until the first person graduates, the Hudson Link @ SFC Post-Prison Program began the Fall semester with a welcome back gathering of students, faculty and special guest Keston Jones on Monday, September 12.

Formerly incarcerated, Mr. Jones is currently a Ph.D. student at Yeshiva University. He also serves as program director for the Fatherhood Program that works with community organizations and individuals to raise awareness around issues of fatherhood.

In addition to welcoming one new student, current students in the program expressed how the program has been instrumental in shaping their life trajectories including providing support and resources. 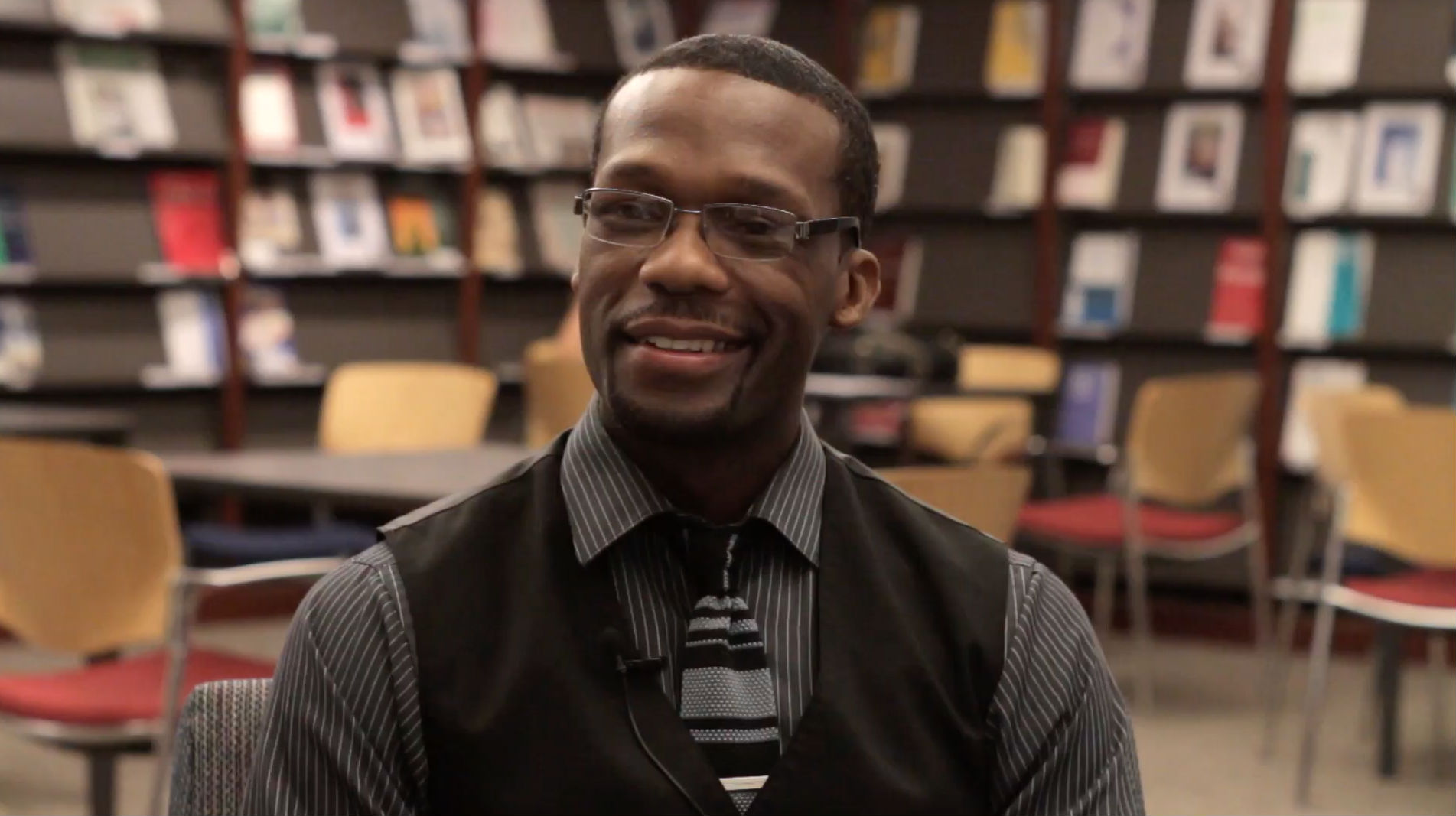 Johnny Perez '17 is set to graduate with a degree in Criminal Justice in May. "My upcoming graduation is not only an educational victory, but marks a day in my familial history as the first person in my family to graduate from college and therefore break the cycle of ignorance within it. That would not be possible without St. Francis College," he said.

Perez currently works at the Urban Justice Center, helping those formerly incarcerated adjust to life outside prison walls. Perez has been an outspoken advocate against solitary confinement and has testified before several elected officials and at the United Nations. He was recently named to the New York State Advisory Committee to the US Civil Rights Commission.

"I knew I wanted to dedicate my life to helping others, but I had resigned myself to the idea that earning a college degree would never be possible for me, I had made too many mistakes and closed too many doors," said Tara Tully '18. "I was exploring other options when I found out about this opportunity. I never imagined people could be so supportive and encouraging. Because of this program I can pursue my dreams without compromising. It's incredible to have the support of people that believe in me."

"As a Franciscan institution, it means so much to be able to give these students a second chance," said Sociology and Criminal Justice Professor Nickie Phillips, a Co-Director of the program. "Programs like this are proven to reduce recidivism and show that people can turn their lives around."

The Post-Prison program was recently featured in the Association of American Catholic Colleges publication, ACCU Peace and Justice at https://accupj.wordpress.com/2016/09/07/catholic-colleges-bring-higher-education-to-the-incarcerated/ and was recognized during The White House College Opportunity Day of Action which supports President Barack Obama's commitment to partner with colleges and universities, business leaders, and nonprofits to support students across the country to help our nation reach its goal of leading the world in college attainment.