Skip to main content
Upload Proof of Vaccination
Reminder: All students, faculty, and staff must be fully vaccinated against COVID-19 and upload proof as a condition of accessing College buildings (including the residence hall) during the 2021-2022 academic year.
Academics
February 6, 2018

Steven Hahn, winner of the 2004 Pulitzer Prize in History, is Professor of History at New York University. He is author of A Nation Without Borders:The United States and its World in an Age of Civil Wars, 1830-1910; The Political Worlds of Slavery and Freedom; and A Nation Under Our Feet: Black Political Struggles in the Rural South from Slavery to the Great Migration. 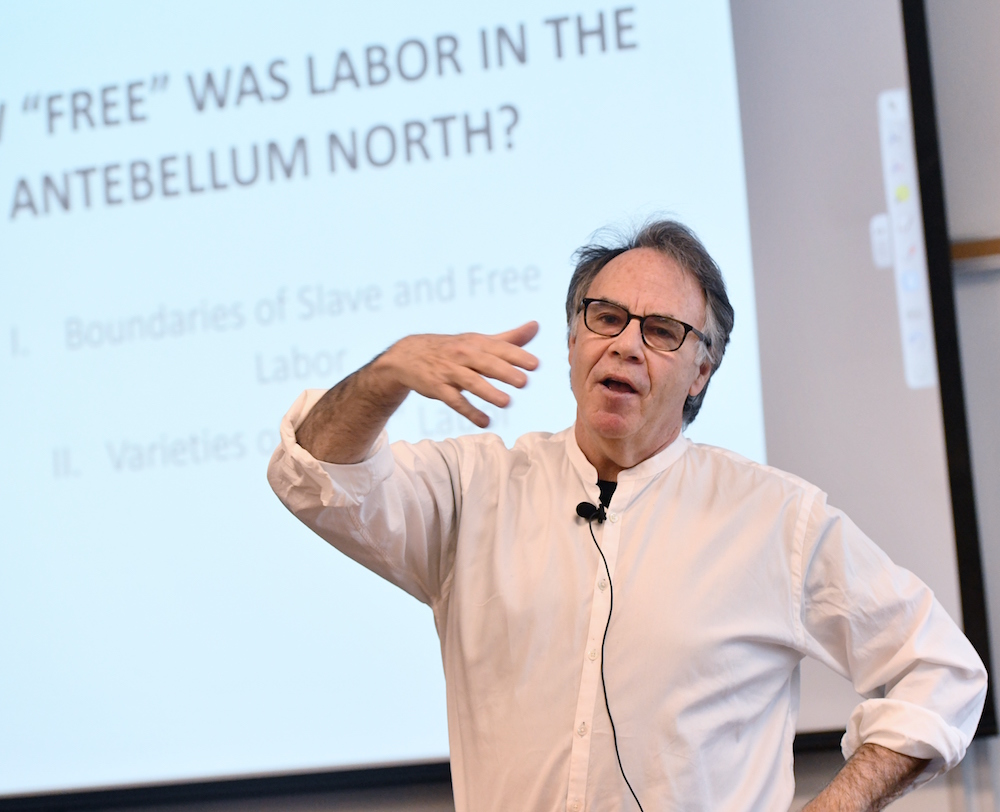 The talk was part of the Spring 2018 Senior Citizen Lecture Series, "From New Nation to World Power: Culture, Politics, and Society in the United States, 1789-1896."

The series was organized by History Professor Sara Rzeszutek. 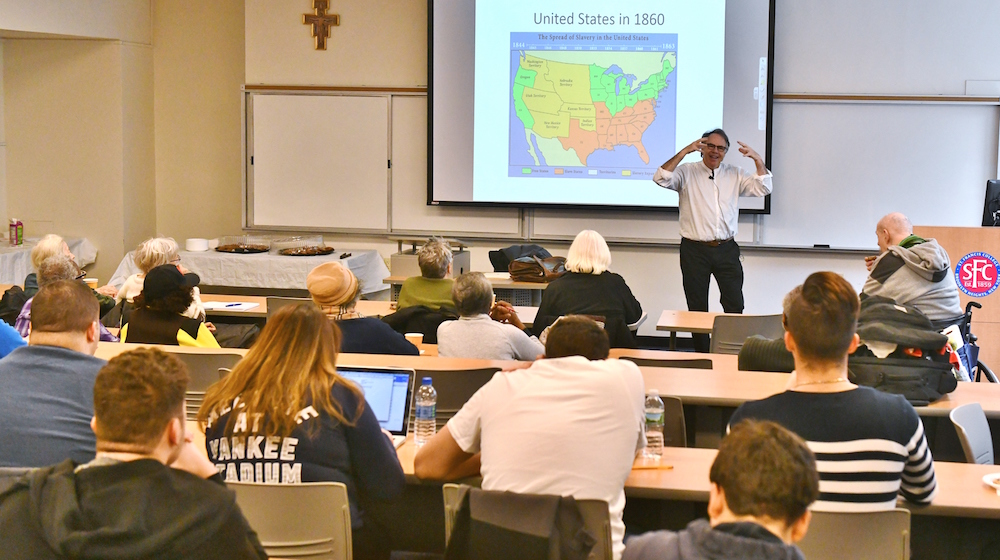