Skip to main content
Upload Proof of Vaccination
Reminder: All students, faculty, and staff must be fully vaccinated against COVID-19 and upload proof as a condition of accessing College buildings (including the residence hall) during the 2021-2022 academic year.
Academics
March 16, 2016

The event was organized by English Professor Gregory Tague and sponsored by the Department of English.

About the Poets
Nina Casey Tassi
Nina Tassi's poems speak eloquently to men and women who seek deeper meaning in life on this Earth--even though perfection eludes us. As the poet ranges over time and space, she speaks through the voices of such towering yet flawed Old Testament figures as Moses and Sarah and Naomi, revealing their spiritual gains and losses. She delves also into the mystery of New Testament characters to ask how the human spirit intersects with the Divine. Against this ancient backdrop and inspired by her travels, Tassi encounters seekers from America to China, stopping in Antarctica to celebrate our profound ties with Nature. In a poetic language that resonates with general readers, Tassi explores the underlying theme that love offers us the deepest joy on Earth, the greatest beauty, and the strongest defense against suffering. 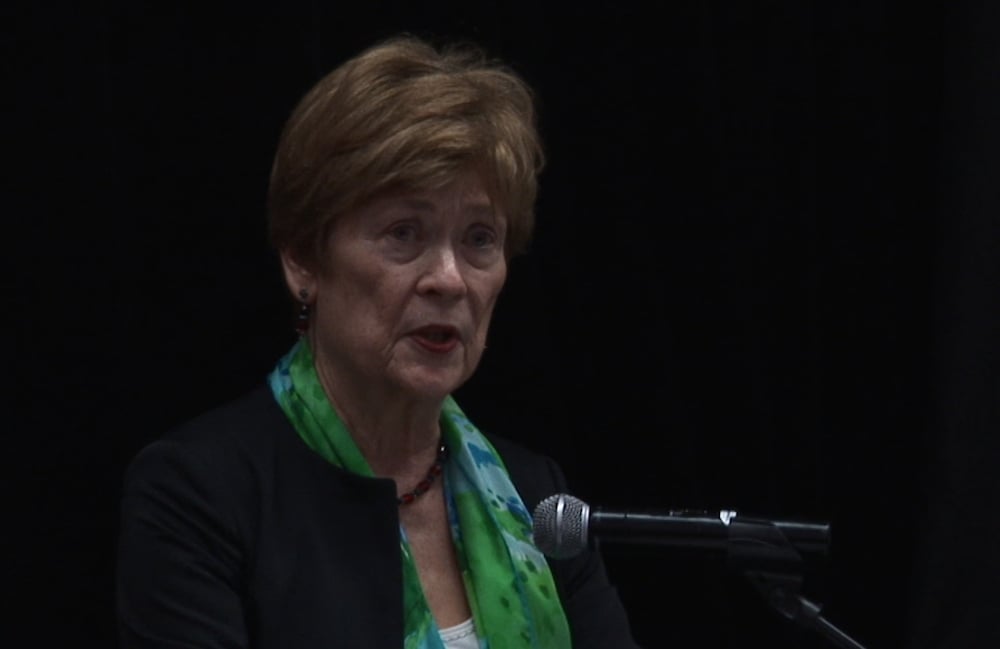 "There's spiritual luminescence in these poems by Nina Carey Tassi.... This is a morally satisfying collection of poetry that travels the world from Beijing to the Antarctic with forays back in time to the Holy Land. Biblical cadences ring out from the well-crafted text as we are brought face to face with towering Old Testament characters. We feel the ascension of the poet's spirit as she moves through time and around the globe to meet varied believers and cultures from Naomi of the Israelites through Quan Yin of China and on to Antarctica where Nature is greeted in all its majesty, and finally to an imagined Apocalypse that seems to warn us to beware of the greed that now rules the world while heralding a Second Coming of light." - Daniela Gioseffi, author, 16 books, winner, American Book Award

Nina Carey Tassi Born in Chicago and raised in South Bend, Indiana, Tassi moved to New York to pursue graduate study after two years of travel and research in Italy. She earned her M.A. in English and Comparative Literature at Columbia University and her Ph.D. in English at Fordham University. In Baltimore with her husband and three children, she served in administrative positions at Loyola College and the College of Notre Dame of Maryland, and later as an associate professor of English and Creative Writing at Morgan State University, where she directed programs in creative writing and journalism. An author of scholarly articles, Tassi also became a prize-winning journalist, writing hundreds of newspaper and magazine articles. Her first book, Urgency Addiction, traces the history of America's obsession with speed, and was translated into Chinese. Tassi returned to New York, serving as associate academic vice president and director of international relations at Fordham before working at the United Nations as a senior editor for the agency UNWOMEN. She has published two poetry books, Antarctic Visions (2011), inspired by her expedition to Antarctica, and The Jeremiah Tree (2011), focused on spiritual journeys.

James K. Zimmerman
This collection of poems speaks of discomfort and unfamiliarity, of death and mourning, the disorientation they bring to life. Of the ultimate constraints of human existence. And finally, these poems sing in the voice of spiritual transcendence, acceptance, and the open door of inner peace. 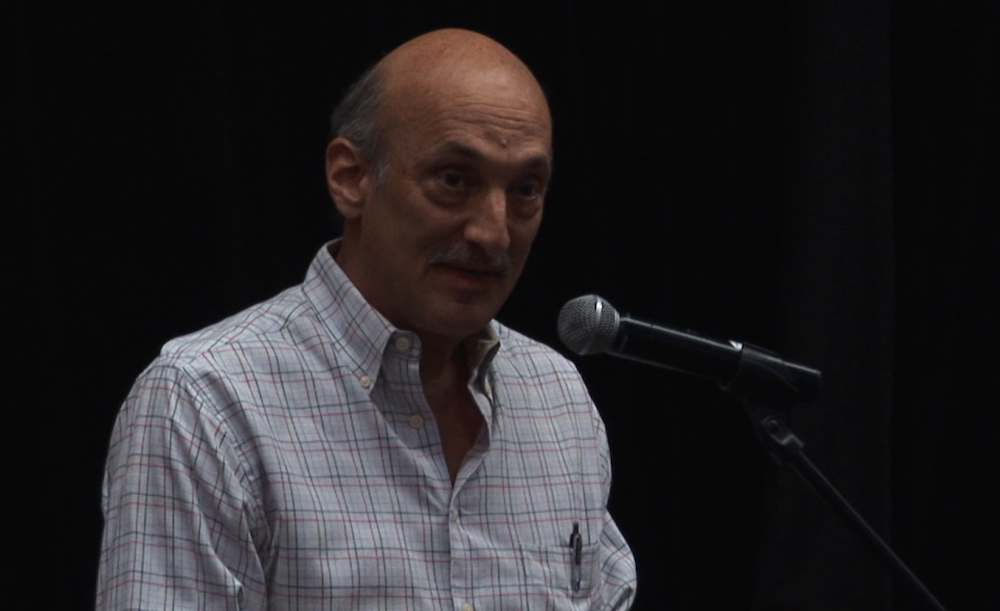 "I read it out loud, whispering the parentheticals, swaying into the pauses. The poems are very moving and beautiful. Some brought tears to my eyes, others called me to deeper thought about death, loss, spirit. The design of the book is also extraordinary. [The]... poetry is an exemplar of why poetry is needed to remind us of the layers of being!" - Hope M. Clayton, Professor Emerita, Florida State College, Jacksonville, FL

James K. Zimmerman. Influenced in his teens by literary luminaries such as Langston Hughes, Dylan Thomas, Gary Snyder, and Lord Buckley, and by Buddhist philosophy and meditation, Zimmerman became a singer/songwriter, arranger, and producer in the music business in his twenties. In his thirties, he obtained a Ph.D. in clinical psychology, and edited and wrote chapters for Treatment Approaches with Suicidal Adolescents (Wiley, 1995). He returned to the world of poetry in recent years, with poems appearing in journals including Nimrod, Vallum, The Evansville Review, The Atlanta Review, The Bellingham Review, Kestrel, Cloudbank, Confrontation, The MacGuffin, Blueline, The Naugatuck River Review, and Passager, among others. Recipient of the Cloudbank Poetry Award, the Hart Crane Poetry Award, the Daniel Varoujan Poetry Award, and the Jessie Bryce Niles Chapbook Award, he is also the author of Family Cookout (Comstock Press) and Terra Incognita (Red Mountain Press) - both to be published in 2016.