Skip to main content
Upload Proof of Vaccination
Reminder: All students, faculty, and staff must be fully vaccinated against COVID-19 and upload proof as a condition of accessing College buildings (including the residence hall) during the 2021-2022 academic year.
Academics
October 19, 2017

Forced from their homes simply because of their ancestry, more than 110,000 Japanese Americans were forced into World War II internment camps, but many resisted, leading to more severe punishments for 12,000 prisoners.

Adorer's film reveals the story of the "No-No's," the Japanese Americans who defied the government and were re-imprisoned in the newly militarized Tule Lake Segregation Center.

Learn more about the film at http://www.resistanceattulelake.com/ or watch a short clip from the film at

Resistance at Tule Lake tells the long-suppressed story of 12,000 Japanese Americans who dared to resist the U.S. government's program of mass incarceration during World War II. Branded as "disloyals" and re-imprisoned at Tule 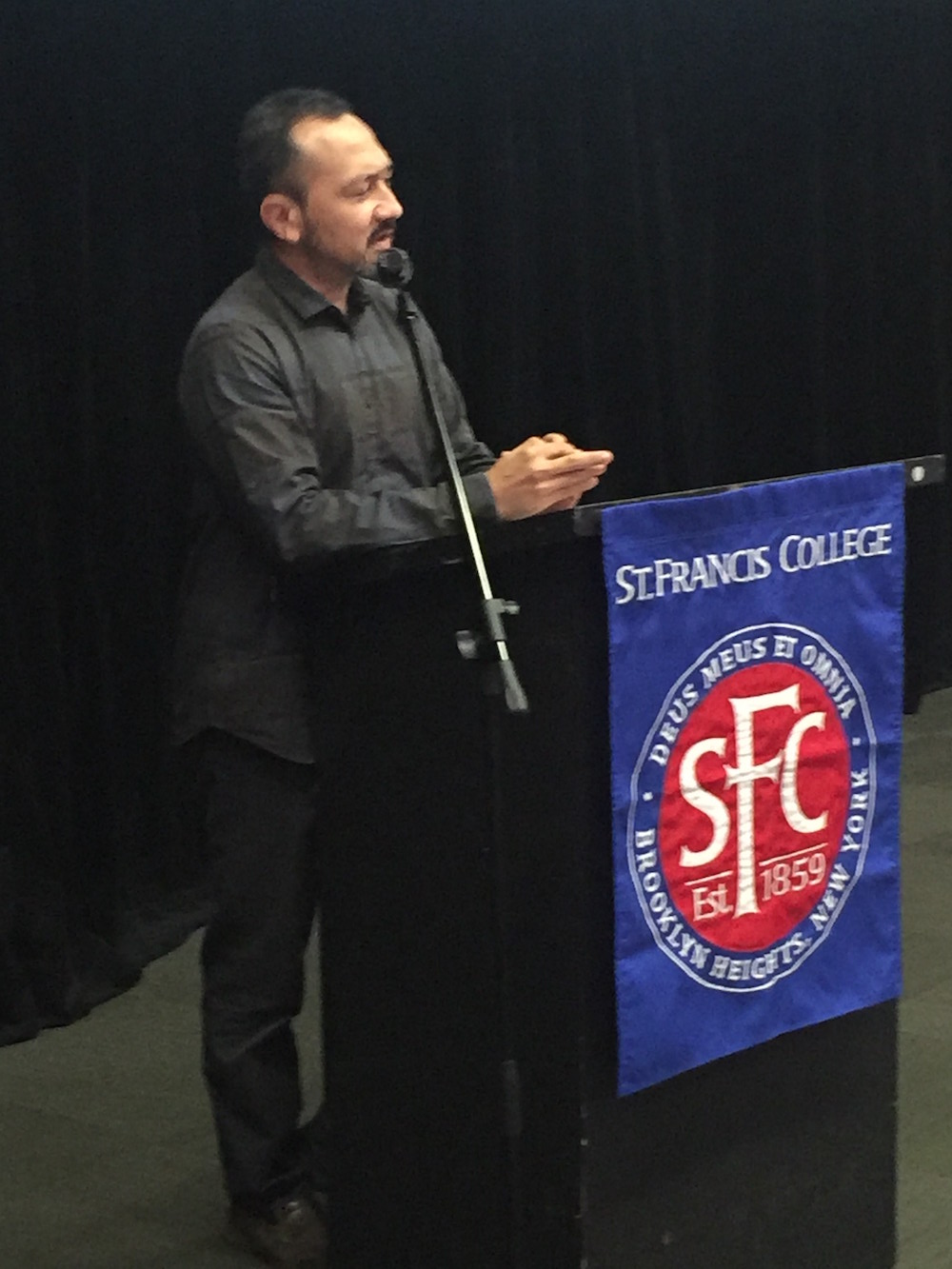 Lake Segregation Center, they continued to protest in the face of militarized violence, and thousands renounced their U.S. citizenship. Giving voice to experiences that have been marginalized for over 70 years, this documentary challenges the nationalist, one-sided ideal of wartime "loyalty."

Konrad Aderer (Director/Producer) is a Japanese American filmmaker whose documentaries have focused on immigrants affected by detention and deportation. His feature documentary Enemy Alien received a Courage in Media Award from CAIR and Pacific Asian Community Alliance Courage Award. His short Rising Up: The Alams screened internationally and in the U.S. at venues including BAM and MoMA's Documentary Fortnight. Under his nonprofit multimedia project Life or Liberty (lifeorliberty.org), founded in 2002, his work has been supported by Center for Asian American Media, Open Society Institute, and NYSCA grants. Konrad holds a Master's in Sociology from Brooklyn College.

The screening was sponsored by the Departments of History, Communication Arts, Sociology & Criminal Justice, and the Honors Program. 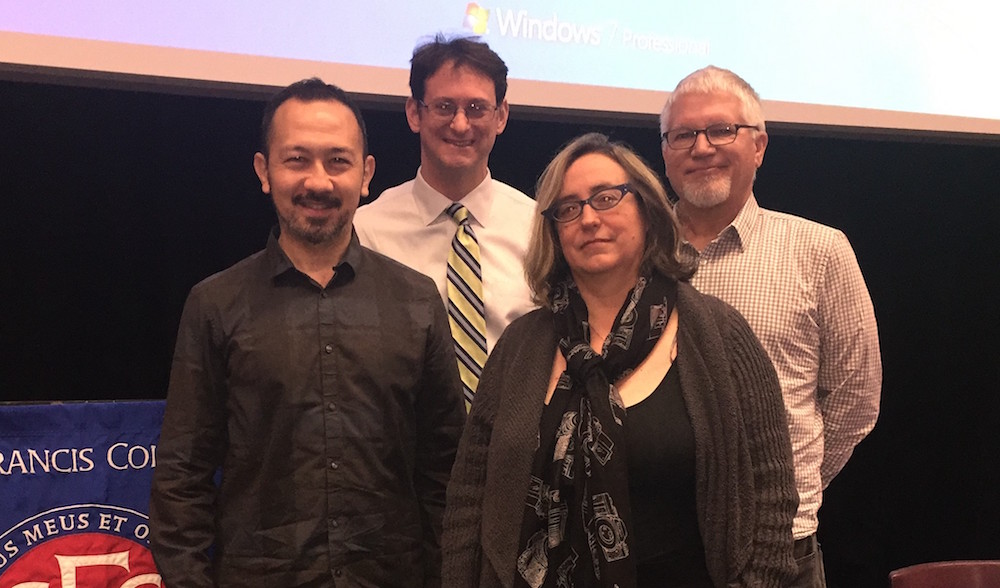