Skip to main content
Upload Proof of Vaccination
Reminder: All students, faculty, and staff must be fully vaccinated against COVID-19 and upload proof as a condition of accessing College buildings (including the residence hall) during the 2021-2022 academic year.
Academics
June 30, 2009

Serbian Minister Gets All Wet With SFC Water Polo

Past and present members of the nationally ranked St. Francis College Men’s Water Polo team welcomed some high profile opposition into their home Brooklyn Heights pool in June when the Serbian Minister of Environment and Spatial Planning Oliver Dulic and Deputy Minister Bojan Djuric got in the water for a scrimmage with the team.

Minster Dulic was in New York for a meeting at the United Nations and made time to see how some of his fellow countrymen are getting along. 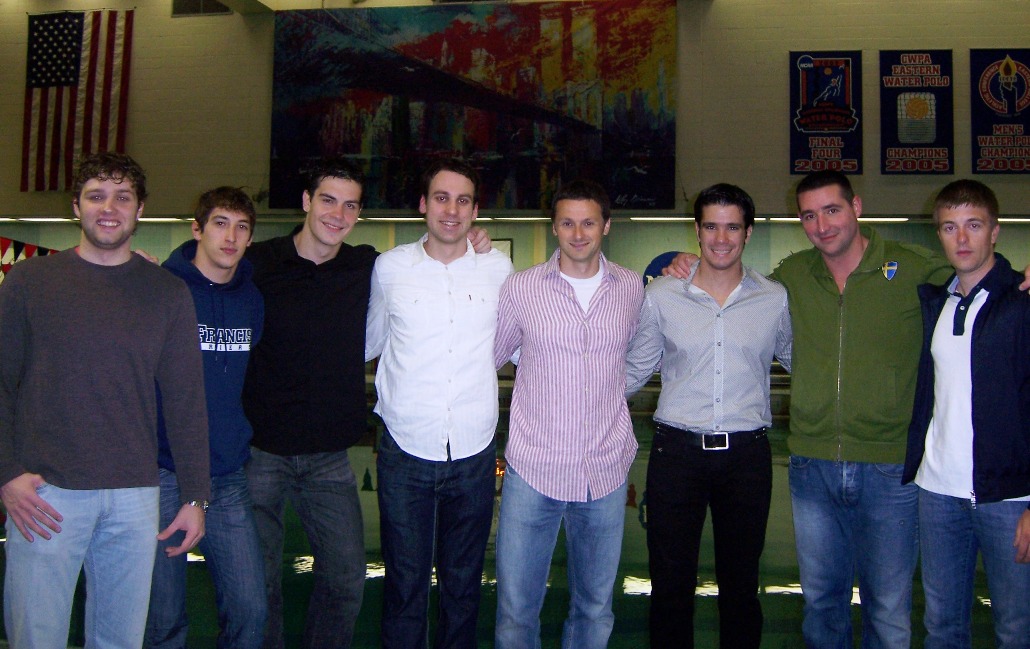 “The international students here at St. Francis College are a source of pride for all of us with not just their athletic skills, but their academic skills as well,” said Director of Athletics Irma Garcia. “And for them to be recognized by the upper levels of their home government makes us even prouder.”

Last year’s team was made up of players from five countries including Serbia, Hungary, Croatia, Israel and the United States. New coach, Igor Samardzija, of Croatian and Serbian descent plans to keep the international flavor of the team which has led them to six Northern Division Championships and one trip to the NCAA Final Four in just the last 10 years. The team has also held the highest GPA of any water polo team in the country two years running.