Skip to main content
Upload Proof of Vaccination
Reminder: All students, faculty, and staff must be fully vaccinated against COVID-19 and upload proof as a condition of accessing College buildings (including the residence hall) during the 2021-2022 academic year.
Academics
October 1, 2008

St. Francis College Athletic Director Irma Garcia was honored October 1at The White House, in Washington, D.C. as a 2008 Las Primeras Award Recipient by MANA, A National Latina Organization, for becoming the first Hispanic woman to run an NCAA Division I Athletic Program. Another reception will be held the next day at the Organization of American States, Hall of the Americas.

"This is a great honor for me," said Athletic Director Garcia. "I've wanted this job since I was a little girl. I had no idea I would be breaking down barriers when I finally achieved my goal. I'm happy to do anything I can to bring more women along the path to success." 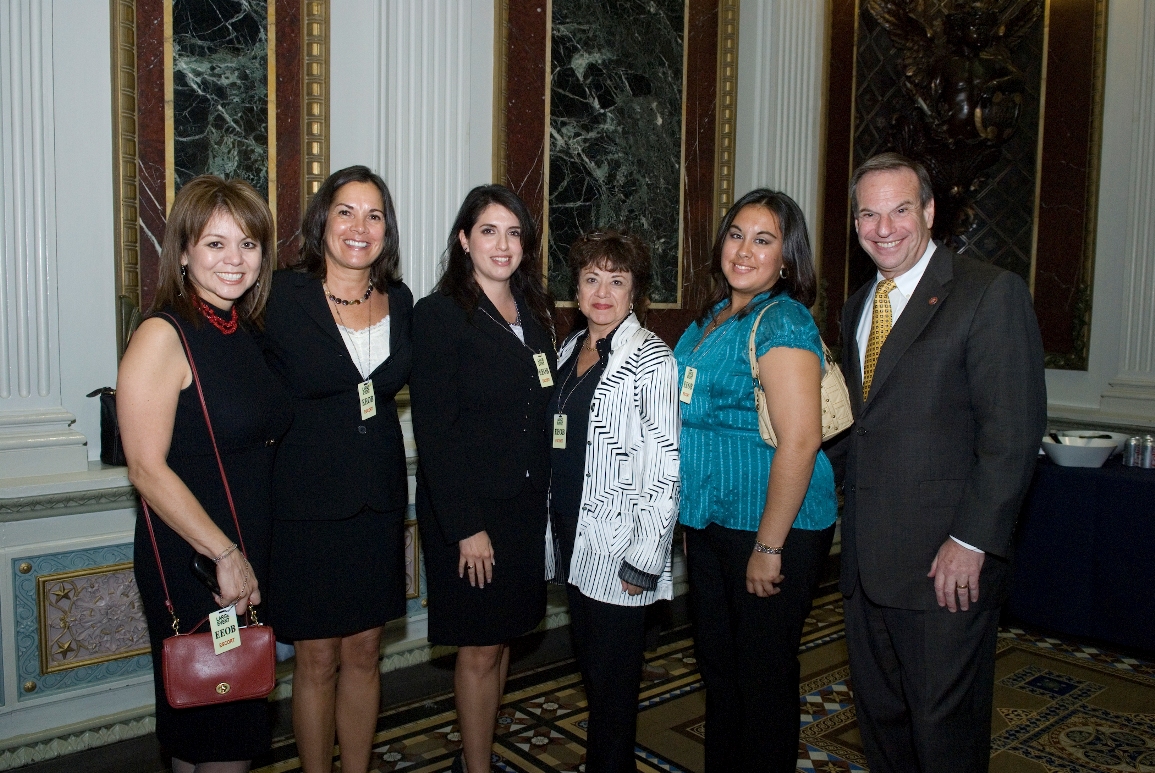 This is the 19th year MANA has hosted a Gala recognizing Latinas who have accomplished firsts. The black tie event is a key event during Hispanic Heritage Month and will be attended by more than 300 people including public and private sector leaders, Members of Congress and key administration officials

MANA is a national grassroots organization founded in 1974 made up of chapters and individual members across the country. MANA's mission is to empower Latinas through leadership development, community service and advocacy.