SFC Named 13th Best Bang for the Buck in Northeast

A new college ranking system says it wants to shine a light on colleges that are working to make the world a better place by trying to increase social mobility for its students, engage in research, and encourage service to the community. 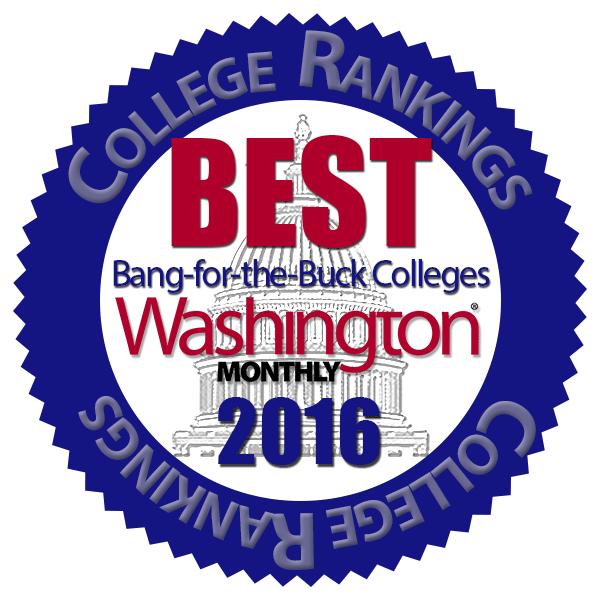 Under Washington Monthly's new methodology St. Francis College ranks 13th best in the Northeast; ahead of hundreds of colleges, including a number of Ivy League schools.

"Colleges that enrolled many low-income students and helped them graduate did well on our rankings, regardless of how famous they were," writes Kevin Carey, director of Education Policy Program at New America and guest editor of the Washington Monthly College Guide issue.

An additional nationwide ranking of Baccalaureate Colleges by the magazine puts St. Francis at 23rd in the entire country.

"Giving back is one of the pillars of the education we provide. In fact, community service is a requirement for all students who earn Endowed Scholarships," added President Dugan. "It's important for them to know that just as someone is helping them gain a great education, they should turn around and help others."

The fall semester begins next week with Terrier Tuesday, a block party in front of the College one day before classes start where all incoming freshmen come together to bond with their new classmates and learn about all the clubs and activities they can join.