The maintenance is scheduled to take place on the following days: June 21, June 22, July 11, July 13, August 1, August 3, August 16, and August 17. If you experience any problems accessing any of these applications during these dates, please understand the application may be down for migration. SFC IT will be sending out notifications when systems are back online. Thank you for your support and patience during this process.
Academics
December 8, 2017

The evolution of art in human beings is the topic of a new book by St. Francis College English Professor Gregory F. Tague. Art and Adaptability: Consciousness and Cognitive Culture (Brill│Rodopi) is the third book in a trilogy that discusses the arts and humanities in light of evolution. 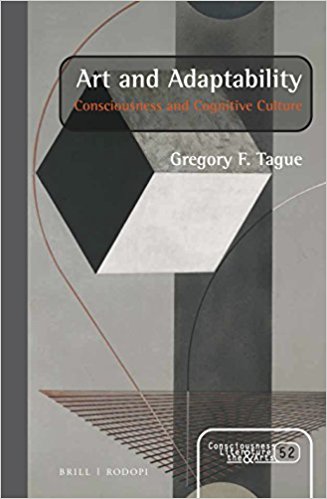 Dr. Tague's work stems from the College's Evolutionary Studies Collaborative, which he founded, and takes an interdisciplinary approach which examines art evolution through material culture, symbolic inheritance, and social learning.

"In exploring the origins of art behavior, Art and Adaptability argues for a co-evolution of theory of mind and material/art culture. Mental mind reading is part of our human evolution and involved in the arts," said Professor Tague. "The book covers relevant areas from great ape intelligence, hominin evolution, Stone Age tools, Paleolithic culture and art forms, to neurobiology."

Eveline Seghers (Ghent University) writes, "The manuscript fits within an upcoming and ongoing tendency to study the origins of art from a cognitive perspective that specifically emphasizes theory of mind...doing so from a similarly interdisciplinary point of view. As such, the contents are both innovative and fitting within actual developments in this field."

"We use material and art objects, whether painting or sculpture, to modify our own and other people's thoughts so as to affect behavior," adds Professor Tague. "We don't just make judgments about mental states; we create objects about which we make judgments in which mental states are inherent."

The first two books in Tague's Evolutionary Studies Trilogy are:

Making Mind: Moral Sense and Consciousness (2014), which locates the prehistory of narration in social consciousness and individual feelings of approval/disapproval;

Evolution and Human Culture (2016), which looks at emotions underlying the arts and argues for art and aesthetics as moral cognition. 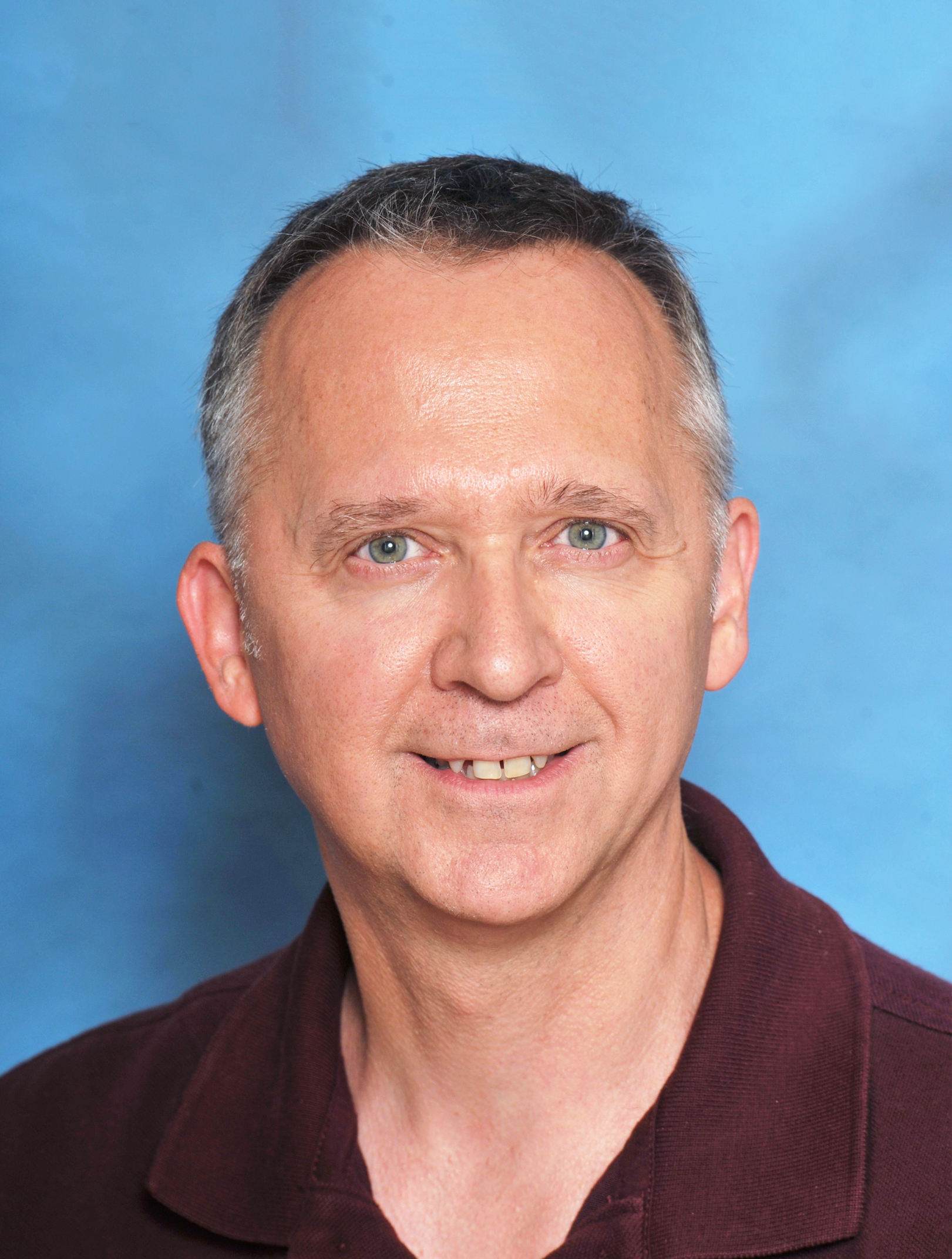 While Making Mind and Evolution and Human Culture looked at consciousness and moral behavior in terms of individual selection, Art and Adaptability looks at artistic culture as social selection.

Twice nominated for a Pushcart Prize (creative work), Gregory F. Tague is the author of five monographs including: Character and Consciousness (2005) and Ethos and Behavior (2008). He has also edited two scholarly and five literary collections. Professor Tague is the founder and editor of ASEBL Journal, which investigates the intersection of ethics, arts, and evolution. Professor Tague's books are one segment of his Evolutionary Studies Collaborative which in total includes the ASEBL Journal, the Moral Sense Colloquium, courses and independent study, a service component, and events/speakers.

For more information on Art and Adaptability visit https://sites.google.com/site/gftague/.