Skip to main content
Upload Proof of Vaccination
Reminder: All students, faculty, and staff must be fully vaccinated against COVID-19 and upload proof as a condition of accessing College buildings (including the residence hall) during the 2021-2022 academic year.
Academics
February 2, 2016

More than 100,000 Americans died during World War I, but there has never been a national monument honoring the fallen and the more than four million who served, until now. 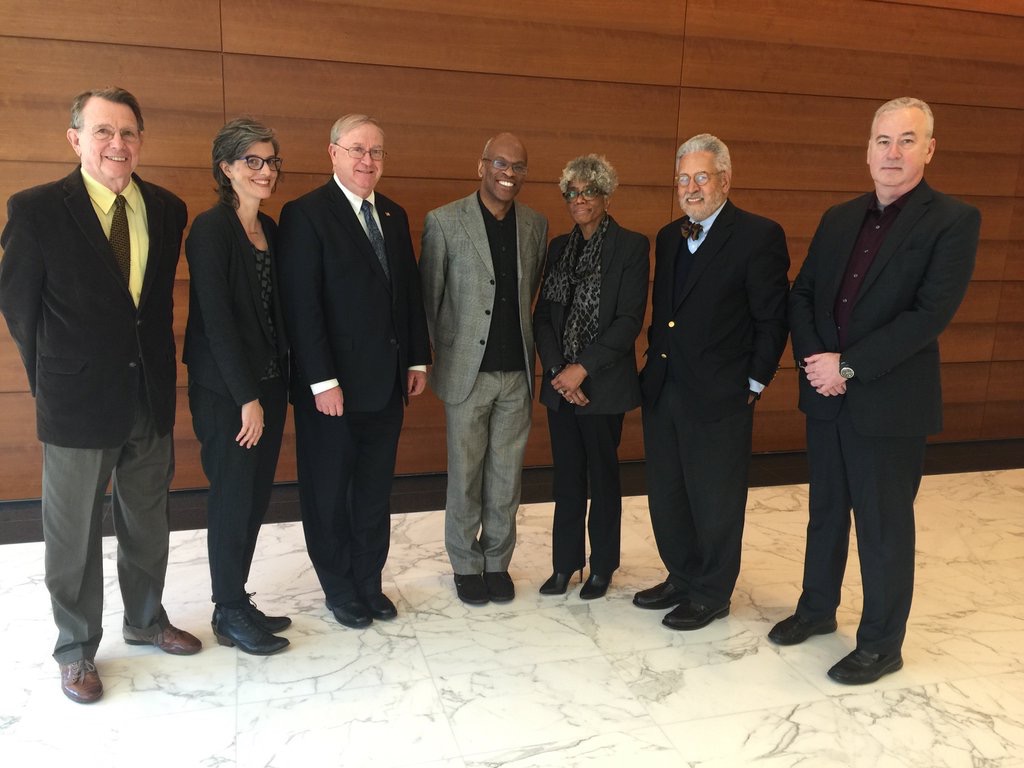 From more than 350 entries, St. Francis College Fine Arts Professor Jennifer Wingate was instrumental in selecting the winning design, The Weight of Sacrifice. Dr. Wingate sat on the jury for the memorial which will be constructed in Pershing Park in Washington, D.C.

"Many of the submitted designs were impressive landscapes and others had sophisticated memorial elements, but the competition called for a design that had the potential to be both a well-functioning urban park and a notable memorial," said Professor Wingate. "Jurors ultimately chose the winning design for its simple combination of the two."

Professor Wingate was selected to serve on the jury, in part, because of her work documenting World War I memorials across the country in her book, Sculpting Doughboys: Memory, Gender, and Taste in America's World War I Memorials (2013).

As a member of the jury she will now work with the design team over the next two years to come up with a final plan for the memorial. The committee hopes to have the design ready for the 100th anniversary of Armistice Day in 2018. (See more of The Weight of Sacrifice)

Wingate will also be connected to 100th anniversary events in New York. She was recently appointed to the Organizing Committee of the WWI Centennial Committee for New York City by Libby O¹Connell (Chief Historian for The History Channel).

Photo: Jennifer Wingate (second from the left) with other jurors from the World War One Centennial Commission.