The maintenance is scheduled to take place on the following days: June 21, June 22, July 11, July 13, August 1, August 3, August 16, and August 17. If you experience any problems accessing any of these applications during these dates, please understand the application may be down for migration. SFC IT will be sending out notifications when systems are back online. Thank you for your support and patience during this process.
Academics
July 15, 2010

St. Francis College Professor Kathryn Grant will see her latest play, The Good Counselor, in lights this week at Premiere Stages at Kean University premiering on July 15 and running through August 1.

The Good Counselor won this year’s Premiere Stages Playwriting Award, selected from more than 300 entries, and also won the prestigious Jerry Kaufman Award in Playwriting. A feature of the Premiere Stages award is that the winning play is developed, produced and premiered within a year of receiving the honor. 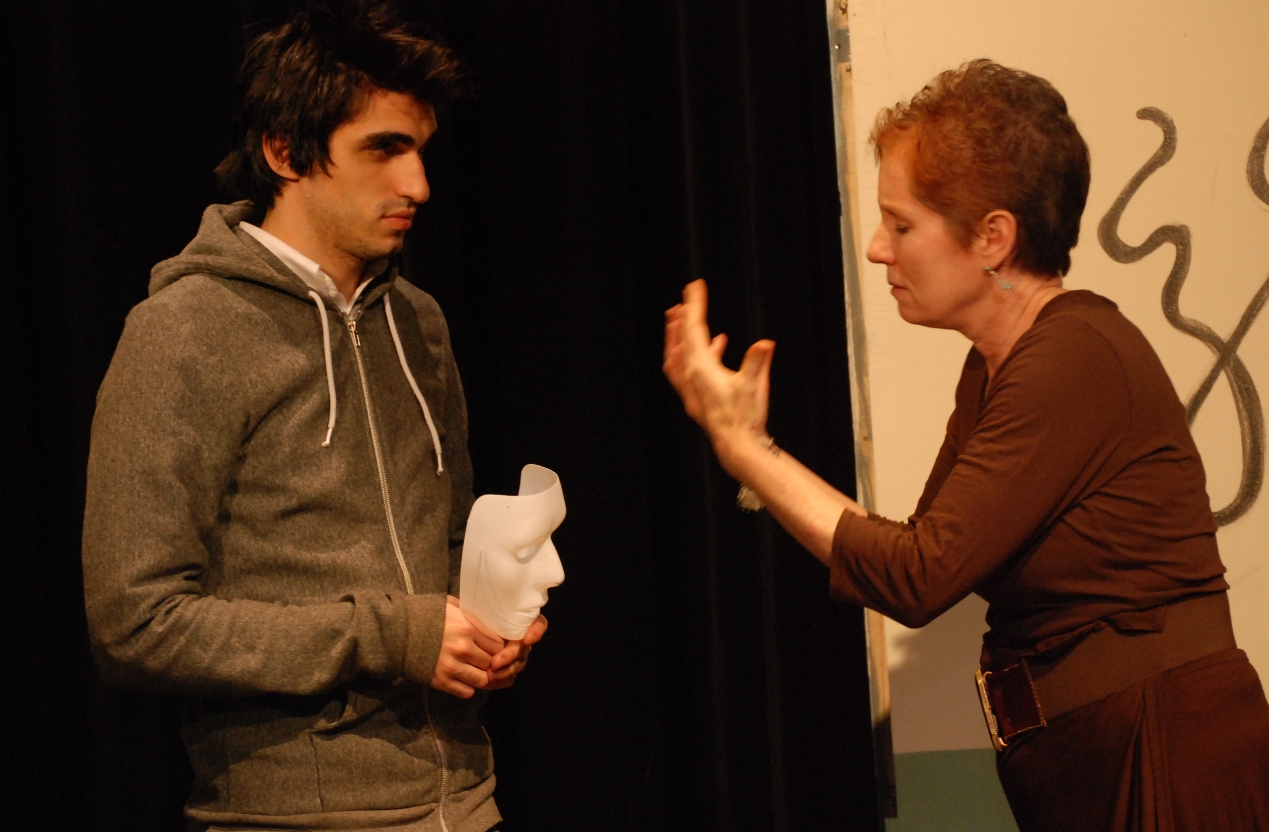 “This play began as my dissertation at Drew University,” said Professor Grant who teaches Theater courses in the Communications Department at St. Francis. “It is thrilling that it is now going to be seen up on its feet with great actors, supported by a brilliant design team and led by the wonderful director, John Wooten of Premiere Stages.”

Professor Grant has written several plays including: The Wound of Love, Aliyah and Handicapped People in Their Formal Attire which were performed at such venues as Penguin Rep, Provincetown Rep, The John Houseman Theater and The Actors Studio.

The Good Counselor is a new drama about a chosen son's quest for truth. A bright, young public defender, hounded by his community and haunted by his past, struggles to defend two neglectful mothers: one his client, the other his own. A thought-provoking and beautifully written play, The Good Counselor literally prompts the audience to serve as the jury in determining what it means to be a good parent.

Those who come early to the performance have the chance to sit in the jury box and hear opening and closing arguments, bringing them literally, inside the production.

Tickets are available through the Kean University Box Office at (908)-737-SHOW (7469), or visit Premiere Stages online at www.kean.edu/premierestages

Attached Photo: Professor Grant working with a St. Francis student before the production of The Antigone Project, which she directed.