Skip to main content
Upload Proof of Vaccination
Reminder: All students, faculty, and staff must be fully vaccinated against COVID-19 and upload proof as a condition of accessing College buildings (including the residence hall) during the 2021-2022 academic year.
Academics
March 4, 2010

Under the guidance of founder and editor Dr. Wendy Galgan, a Lecturer of English, St. Francis College is proud to announce the start of a new literary and academic tradition with the release of the inaugural issue of Assisi: An Online Journal of Arts & Letters.

Assisi brings an eclectic mix of academic and personal essays together with short fiction and poetry and combines them with photographs, drawings and other art works. 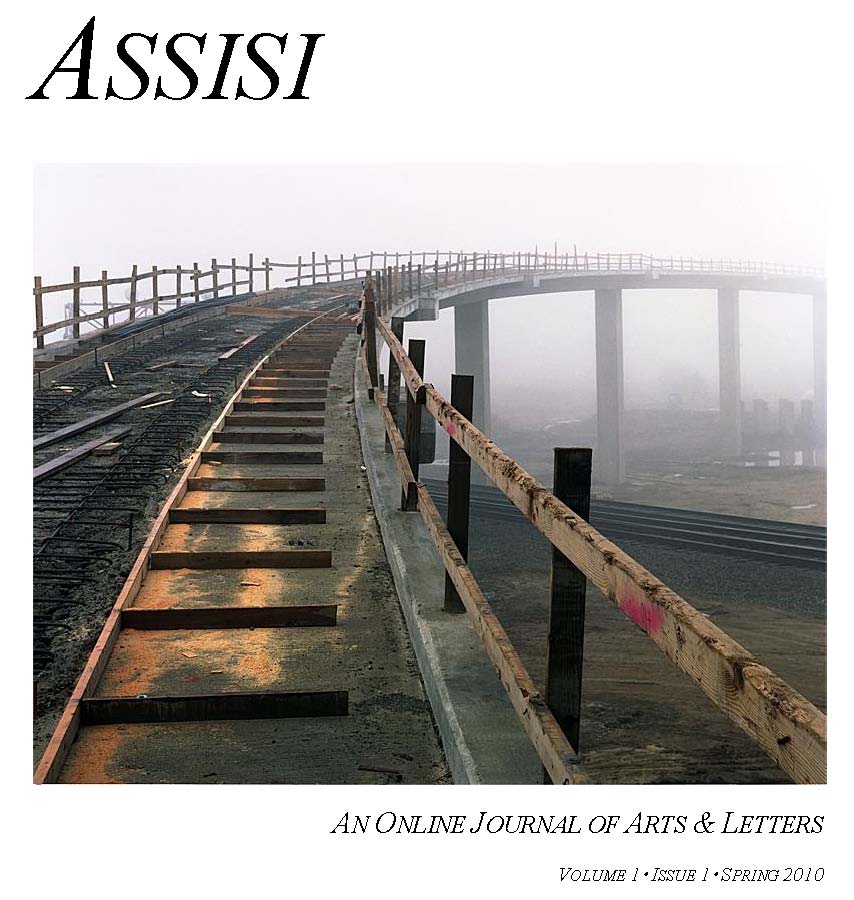 Among the more than 35 pieces featured in the inaugural issues are poems “Role Models” by Helen Ruggieri whose woks has appeared in several recent anthologies and “One December Evening” by Julie L. Moore, a Pushcart Prize nominee who has been widely published and whose own book of poems, Slipping Out of Bloom is forthcoming from WordTech Editions later this year. Marissa C. Pelot, who is pursuing a B.S. in Molecular Biosciences at Kansas University, contributed the short story “Heaven Alone” and St. Francis Professor of English Virginia Franklin offered three photographs. Franklin’s work will be part of a multi-artist exhibit at the Weil Cornell Medical Library, and she is working on a photographic book project for Centre for the Arts, a children‘s performing and visual arts program in New Roads, Louisiana.

The journal will be published twice a year. Submissions are now being accepted for the second issue.