The maintenance is scheduled to take place on the following days: June 21, June 22, July 11, July 13, August 1, August 3, August 16, and August 17. If you experience any problems accessing any of these applications during these dates, please understand the application may be down for migration. SFC IT will be sending out notifications when systems are back online. Thank you for your support and patience during this process.
Academics
September 8, 2014

Brianna Rios Dances Her Way to the Top

From the back of a dance studio at four years old to a World Champion Salsa Dancer at 18, Brianna Rios ‘17 mixes being a full-time college student at St. Francis College with travelling the world in pursuit of her passion. (Learn More)

“My parents took me to their first salsa classes because they didn’t have a babysitter. I sat and watched but very quickly I was the one helping my mom to correctly practice the steps she was learning,” said Brianna, an Education major at St. Francis.

Soon after that, an instructor told her parents that she had natural talent, but with training she could be a great Salsa dancer. At just 18 years old, Brianna proved her coach right when she became the youngest professional World Champion in the Salsa On2 division. Now, Brianna and her partner Elvis Collado hold ten 2012- 2014 first place titles from the Calgary International Salsa Congress, IHSC Orlando, Montreal Salsa Convention, Canada Salsa Congress, Niagara Falls Salsa Congress, Trinidad Dance Fest, and the World Salsa Summit. 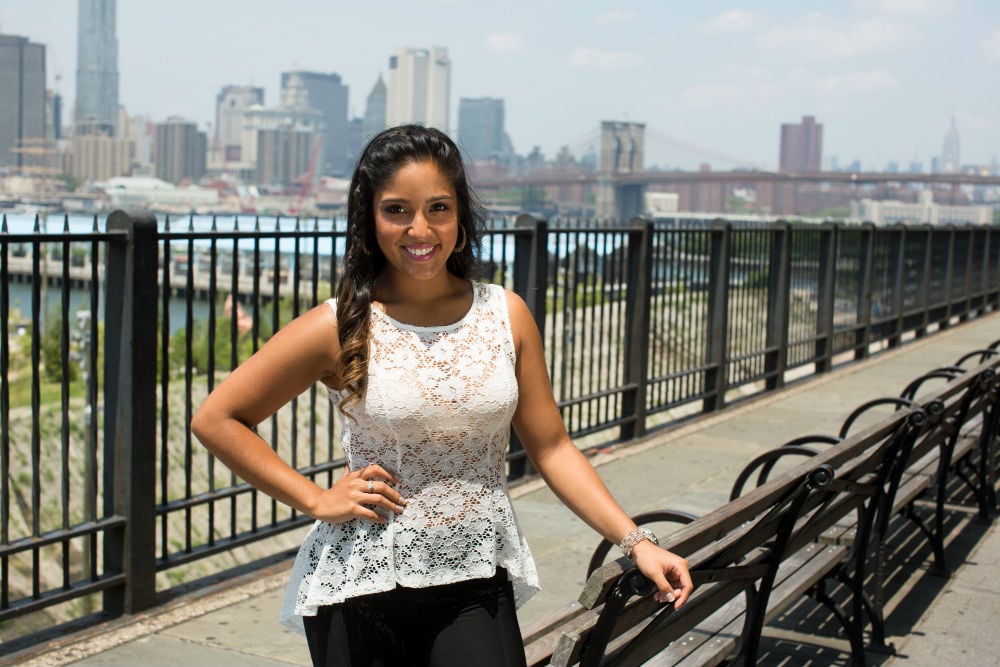 The success is meaningful to Brianna, but she says there are things that are more important.

“It’s important to give back. I have this talent and I want to share it with others,” she added. “If I can brighten someone's day with encouragement or a compliment for something they accomplished, then my job is done.”

Since the age of 14, Brianna has taught Salsa, Ladies Styling, and worked part-time as a choreographer at several dance studios. However, she wants to do more than have a few classes here and there. 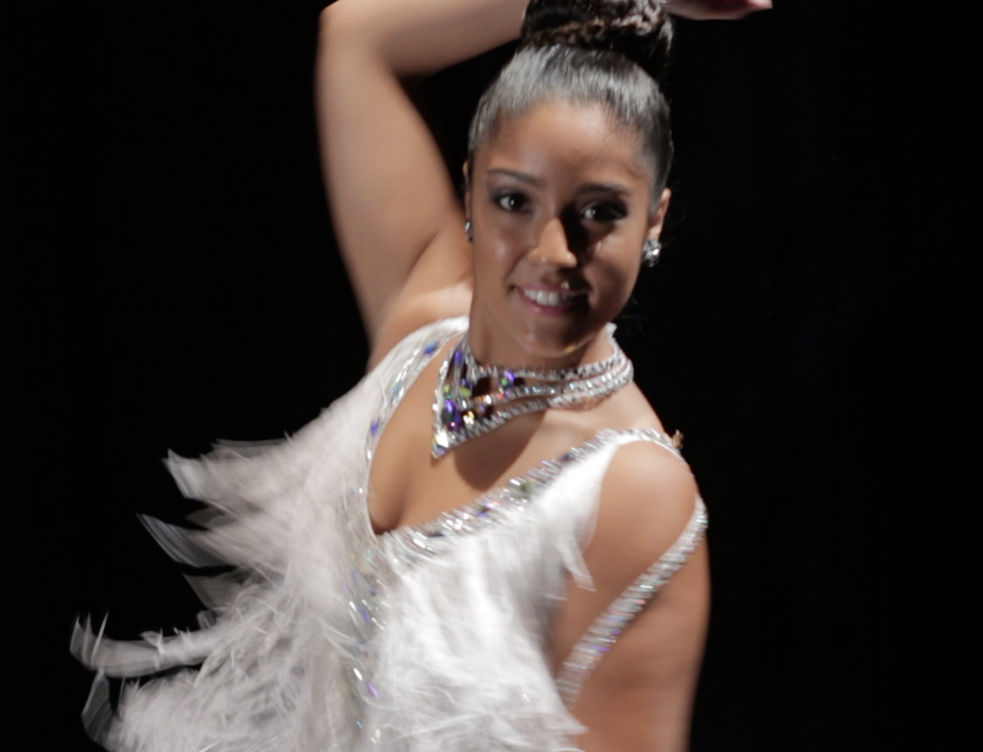 “I want to combine my dancing and knowledge of body mechanics with teaching,” said Brianna who chose St. Francis College because it offered the same family feel of the parochial schools she attended her whole life. “I think I’d make a good physical education teacher because phys ed and dance can inspire healthy eating, environmental awareness, and fitness as a way of life for students.”

At St. Francis, Brianna is also a member of the Dance Team which performs at Men’s and Women’s Basketball games and special events.

“It’s a different type of dancing that helps me get stronger over all because it makes me more versatile. Whether I'm performing on the basketball court or on a stage, I'm still rewarded with the same awesome feeling.”

Her training has come from the direction of two-time World Champion Anya Katsevman and Abakua's world renowned Frankie Martinez. Brianna is currently a member of the Balmir Latin Dance Company's professional dance team. She performs, competes, and teaches at dance events both nationally and internationally.