Forced from their homes simply because of their ancestry, more than 110,000 Japanese Americans were forced into World War II internment camps, but many resisted, leading to more severe punishments for 12,000 prisoners.

Reporter (Currents) and filmmaker Konrad Aderer told their long-suppressed story at St. Francis through his documentary Resistance at Tule Lake, and a talk with students about the film and his personal connection to Japanese internment camps.

"My grandparents were incarcerated at Topaz, which is another one of the ten camps," said Aderer. "[They were] removed from their homes to be put in a camp but they essentially made the best of it... My mother was born there and they had another child in the camp and that was the story which everyone talked about; Japanese Americans showed what good Americans they were by cooperating, taking the whole experience and even signing up for military service."

Aderer wants to make sure people know his family's experience was very different and far less brutal that what happened to thousands of Japanese Americans.

The screening was sponsored by the Departments of History, Communication Arts, Sociology & Criminal Justice, and the Honors Program. Learn more about the film at resistanceattulelake.com. 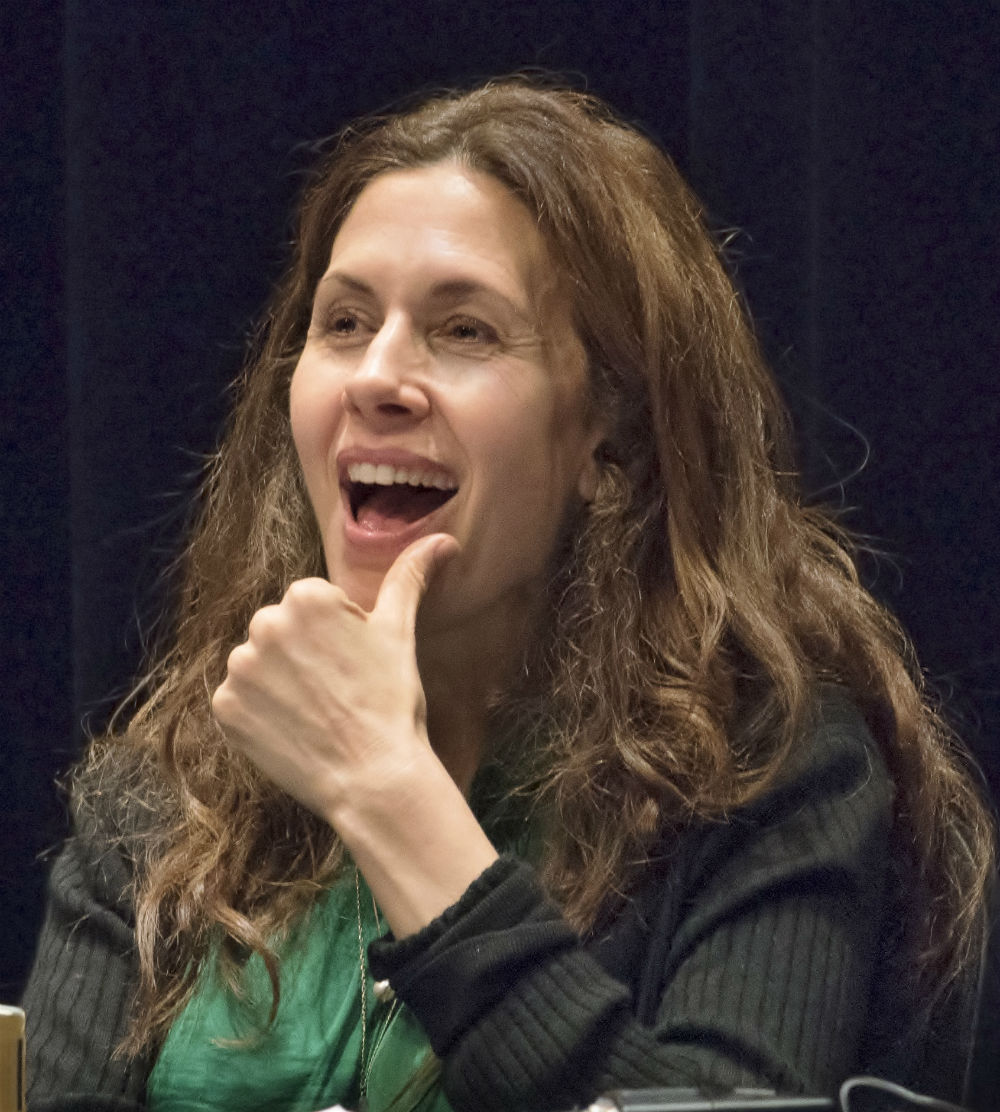 "It is very, very difficult to play a Miller hero. It brings up, for men playing those roles a tremendous amount of sadness and anger," said Hecht who performed on Broadway in Miller's A View From the Bridge with Liev Schreiber and Scarlett Johansson, as well as The Price with Mark Ruffalo, Tony Shaloub, and Danny DeVito. "It brings up a feeling of outrage that things aren't the way they should be, both as you're working on the play; the little microcosm of this world that you're creating; there are so many obstacles coming at you and so you get really frustrated as an actor that you don't have a path that's clear, and I think it also brings up a lot of frustration in the actors who go for it emotionally."

The event celebrates the playwright's birth on October 17, 1915. Miller lived in Brooklyn Heights in the 1940s and 50s when he wrote notable works, All My Sons, Death of a Salesman, The Crucible, and A View From the Bridge.

Author Ron Currie shared his latest book, The One-Eyed Man, as the latest author to read for the Walt Whitman Writers Series. 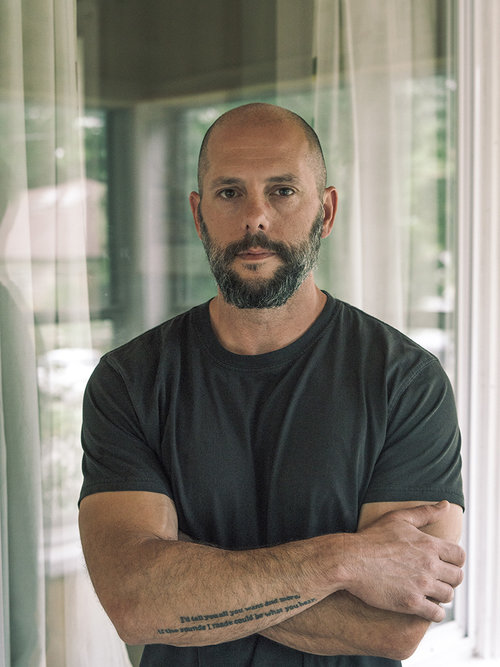 Reflecting on how to balance comedy and tragedy in a novel, Currie said, "It's tricky because if you go one step too far with the comedy or with the humor then your reader is going to feel that you're not taking the dramatic aspects of the story seriously as a writer and they're not going to care about it."

Currie's other work includes the novels Everything Matters! and Flimsy Little Plastic Miracles and the short story collection God is Dead, which was the winner of the New York Public Library's Young Lions Award. In 2009, he received the Addison M. Metcalf Award from the American Academy of Arts and Letters.

The Women's Poetry Initiative at St. Francis College and the Department of English welcomed Susan Miller, two-time winner of the Dorothy Sargent Rosenberg prize for poetry, to read from her new collection of poems, Communion of Saints.

"Writing is a place where you work out the trouble. The nice thing about writing this book was that it was all just full of models for me of how to work out the trouble," said Miller. "All these people that I care about; I've written about them in the guise of historical saints because I feel they're working it out. They've got it figured out maybe a little bit better than the rest of us in certain ways."

Communion of Saints is divided into four sections (Faith, Hope, Love, Pax et Bonum), with the final section based on the life of St . Francis as well as Miller's own pilgrimage to Assisi. ●