The maintenance is scheduled to take place on the following days: June 21, June 22, July 11, July 13, August 1, August 3, August 16, and August 17. If you experience any problems accessing any of these applications during these dates, please understand the application may be down for migration. SFC IT will be sending out notifications when systems are back online. Thank you for your support and patience during this process.
Academics
February 8, 2019

The Spring 2019 Senior Citizen Lecture Series Critical Perspectives on Law/Media/Crime/Justice, which runs Feb. 12th – April 23rd, brings together current St. Francis College students with senior citizens from the Brooklyn community for an exchange of opinions and viewpoints about hot button issues of the day.

David Pitts is a Senior Research Associate in the Center on Sentencing & Corrections at the Vera Institute of Justice. David leads Vera's research agenda on the conditions on confinement in American prisons and jails, and he is currently working on research about solitary confinement, jail visitation, and correctional education. Prior to joining Vera, David was a research affiliate with the Center for Evidence-Based Corrections at the University of California, Irvine. He spent 10 years as a professor of public administration and policy before working in criminal justice reform.

Nickie Phillips (Associate Professor, SFC) discusses the investigation, conviction, and ultimate acquittal of American college student Amanda Knox in the murder of her roommate in Italy. Prof. Phillips applies a cultural criminological framework analyzing how persistent gendered myths around female sexual deviance informed the investigation, conviction, and eventual acquittal of Knox, with a focus on the role of media in this miscarriage of justice. 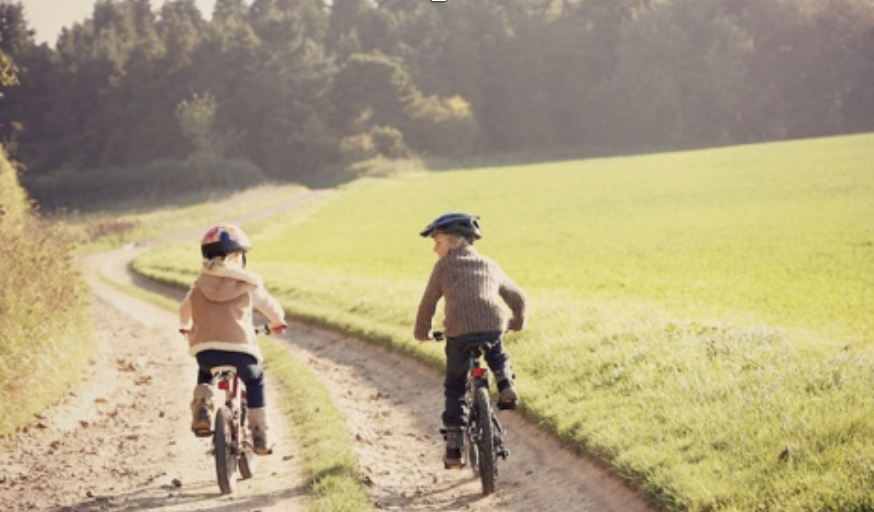 NYC-based journalist, activist, and founder of the "free-range parenting" movement discusses her experience of being publicly shamed for being the "world's worst mom." She expands on her decade of activism around "free-range kids" legal, political, and journalistic advocacy and the role media play in fear-based parenting. She outlines her influence on a spate of new laws that prohibit criminal sanctions against parents for allowing children to play unsupervised in a park or walk home from school alone.

Dr. Frost (Northeastern University) is an expert in punishment and social control. Specifically, she is interested in mass incarceration and the effects of incarceration on individuals, families, and communities. She has served as a consultant for the MA State Parole Board, worked collaboratively with the MA Department of Correction, and conducted correctional program assessment and recidivism studies. She was recently awarded federal funding to study the effects of mass incarceration on the community and on the well-being of those who work in correctional settings. Her book, The Punishment Imperative: The Rise and Failure of Mass Incarceration in America (NYU Press), co-authored with Todd R. Clear was published in 2014. Other publications have appeared in Justice Quarterly, Criminology & Public Policy, Punishment & Society, Crime, Law and Social Change, and Studies in Law, Politics, and Society. 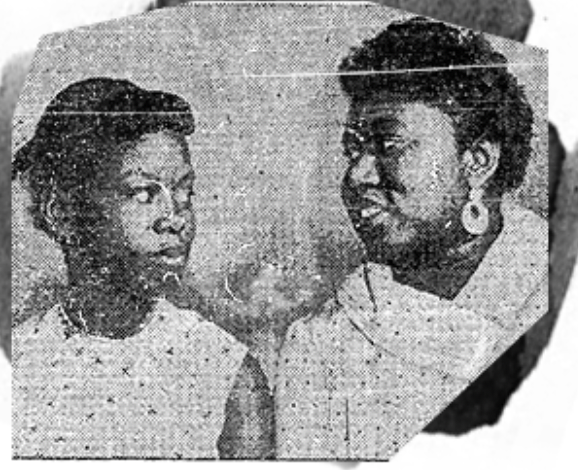 Dr. Paula Marie Seniors (Associate Professor of Africana Studies, Virginia Tech) discusses the 1961 case of self-defense advocate Mae Mallory and the Monroe Defense Committee. She discusses the aftermath of the case and the efforts of Mallory and other Black radical women activists' travels to Tanzania, Grenada, and Nicaragua, to participate in socialist revolutions. Seniors is author of Mae Mallory, the Monroe Defense Committee and World Revolutions: African American Women Radical Activists (1956-1987) (University of Georgia Press) and she won the Letitia Woods Brown Memorial Prize, from the Association of Black Women Historians for Beyond Lift Every Voice and Sing: The Culture of Uplift, Identity and Politics in Black Musical Theater (Ohio State University Press, 2009). Seniors co-edited Michelle Obama's Impact on African American Women and Girls (Palgrave MacMillan) and is currently working on Michelle Obama's Silence: Police and State Violence Against African American Girls and Women.

PRO-TV is the largest, most honored free media arts training program for youth in New York City. Since its inception in 1978, PRO-TV has offered intensive video workshops, where 200+ youth a year create exemplary films that address the issues affecting their lives and their communities. PRO-TV teaching artists mentor students through a rich curriculum of formal workshops and field experience.

April 2: Journalist Debbie Nathan on Humanitarianism at the Border

Debbie Nathan lives in Brownsville, Texas, on the Mexico border, and has been writing about the border and immigration for over three decades. She currently writes for The Appeal, and her ground-breaking coverage of the child separation crisis at the border for The Intercept and other publications drew mass national and international attention.

April 9: Criminologist Shawn Rolfe on "An Ex-Con Is Not Supposed to be Doing This: Obtaining a Doctorate Degree, Becoming a Scholar and Policy Advocate"

Shawn Rolfe is a former Marine and current Ph.D. candidate in criminal justice at the University of Louisville. His advocacy with North Carolina's Local Reentry Council and Second Chance Alliance informs his current research focused on veterans, mental health, and reentry and the study of sex offense policies. His scholarly work on homeless shelters' policies for sex offenders was highlighted and cited in an amicus brief (Bethea v. North Carolina), and is currently before the U.S. Supreme Court. Most recently, he co-authored the chapter "Violence in Prison" with Dr. Richard Tewksbury in book, American Prisons & Jails (2018).

Anna Gjika is a PhD Candidate in Sociology at the CUNY Graduate Center. Her research interests include exploring the relationships between gender, crime, and technology, particularly as they pertain to gendered violence, and institutional responses to this issue. Her current project seeks to (1) examine the interplay between identity, status, transgression, and new media for young people growing up digital, and (2) explore the ways technology intersects with sexual abuse to create new forms of crime, new ways to victimize and perpetuate harm, as well as new opportunities to investigate and address sexual violence both through the criminal justice system and in the public. 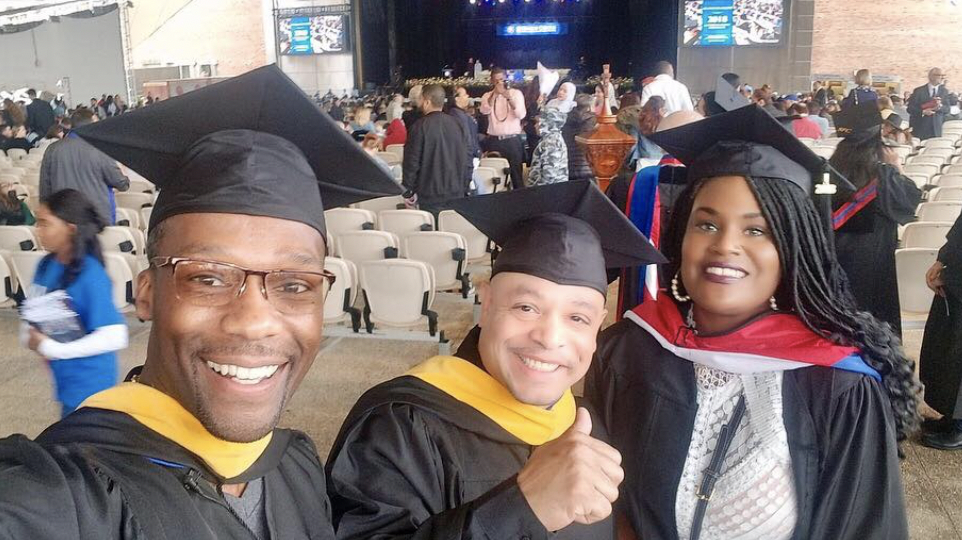 The Post-Prison Program at SFC launched in 2014 and students, professors, and community members have found the program to be a triumph among reentry opportunities. Inspired by Hudson Link and other nonprofit organizations that privately fund and run college programs in prisons, our program helps mentor this population as they finish their degrees during the re-entry process. In May 2018, our first cohort of three students graduated, and we currently have eleven enrolled students. This panel features students discussing the importance of higher education for formerly incarcerated men and women, as well issues related to re-entry challenges, the realities of mass incarceration policies, and experiences of solitary confinement. The students will shed light on other less-tangible benefits of the SFC Program, including the structure provided by the program, safety, support, a heightened sense of belonging, improved self-esteem, and skills necessary for academic mastery.