Skip to main content
Upload Proof of Vaccination
Reminder: All students, faculty, and staff must be fully vaccinated against COVID-19 and upload proof as a condition of accessing College buildings (including the residence hall) during the 2021-2022 academic year.
Academics
May 24, 2010

“Tonight a dream came true,” said Brochu who received the award from former Saturday Night Live cast member Ana Gastayer. “As soon as I realized I had won, I ran down and a lady sitting in an aisle seat was applauding wildly and yelling "Bravo." She reached out to grab my hand as I passed and it was Angela Lansbury! God I am so grateful to be part of the business.” 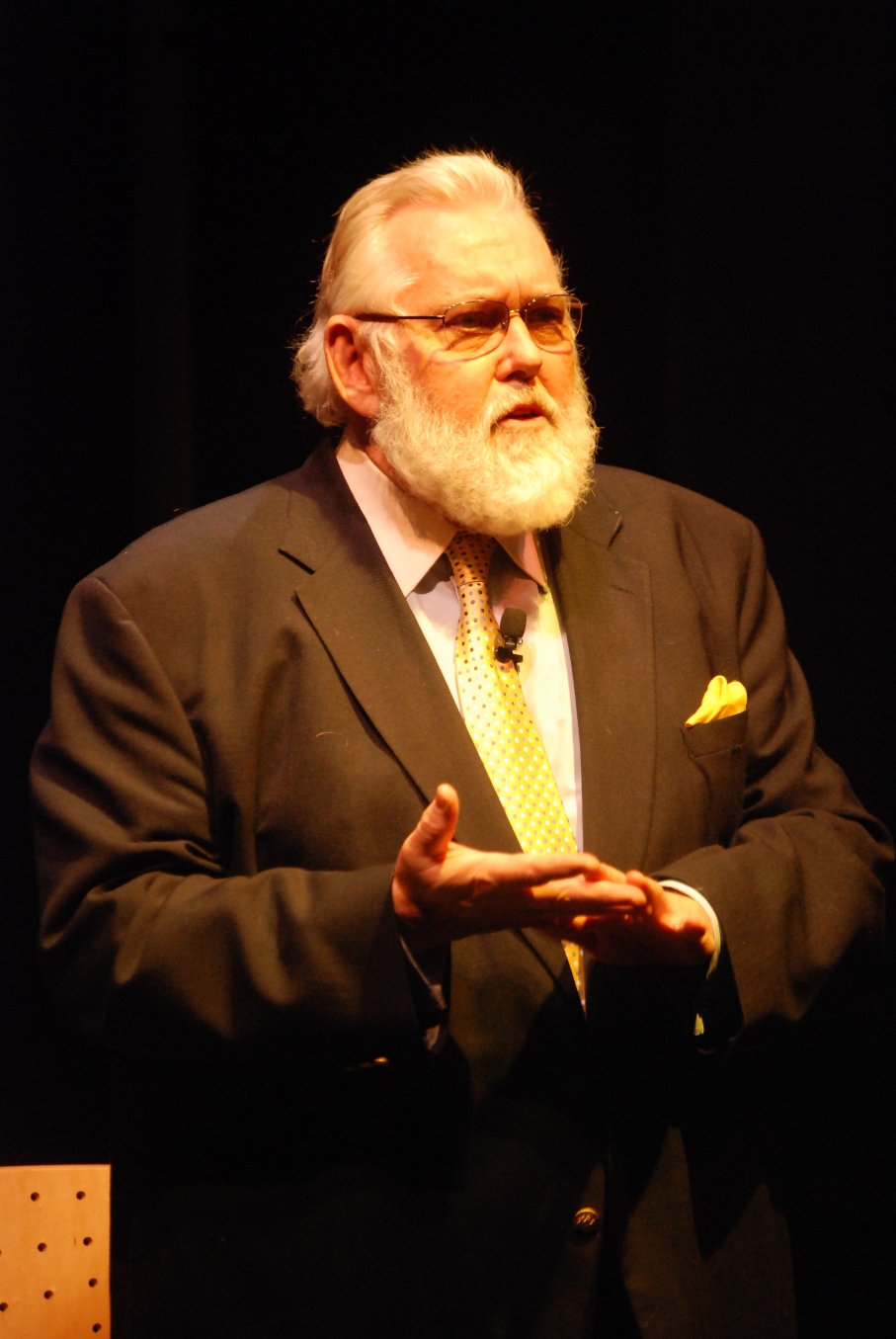 Brochu’s win was the first in the category by an Off-Broadway show in 20 years.

Brochu visited his alma mater in January while the show was playing during its original Off-Broadway run at the Theatre at Saint Clement’s. (Watch the Jim Brochu lecture) It is now in an open-ended run at the DR2 theater at 103 East 15th Street.

A native of Brooklyn, Brochu produced his first show, a charity revue featuring Bay Ridge neighborhood kids, at the age of thirteen. After studying drama at Carnegie-Mellon University, he returned to New York to earn his Bachelor’s Degree in English from St. Francis College. He made his Broadway debut as Christopher Sly in "a very bad revival" of “The Taming Of The Shrew.”