Skip to main content
Upload Proof of Vaccination
Reminder: All students, faculty, and staff must be fully vaccinated against COVID-19 and upload proof as a condition of accessing College buildings (including the residence hall) during the 2021-2022 academic year.
Academics
August 31, 2019 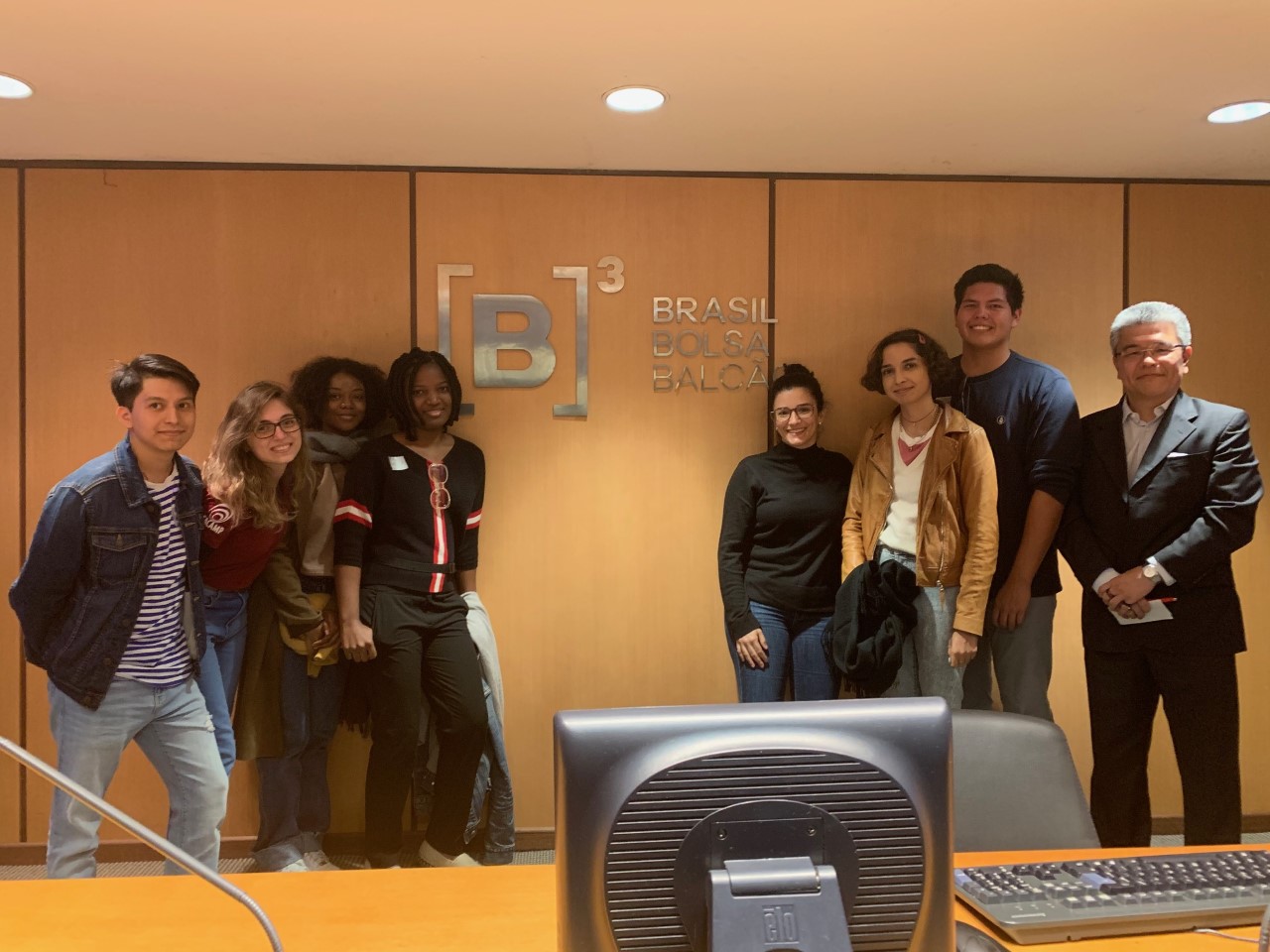 Organized by Dr. Olivia Bullio Mattos, SFC Assistant Professor of Economics, the SFC students lived adjacent to FACAMP's campus in Campinas, Brazil from August 12th to 24th. They received daily classroom instruction from FACAMP faculty members and participated in excursions – to the Sao Paulo central market, the city's stock exchange, a brokerage house, museums and companies -- to immerse themselves in the country's culture and to witness first-hand local businesses and economics at work.

"Brazilian students, like many students around the world, are familiar with U.S. culture because they're exposed to it regularly," said Dr. Mattos, who graduated from FACAMP and accompanied the students. "But American students are much less familiar with life in Brazil. The visit opened out students' eyes. They grew so much, intellectually, personally and professionally."

In June, six FACAMP students spent a week St. Francis College, pursuing a similar academic agenda but with the United States as the focus. It was the second summer that St. Francis hosted students from FACAMP, but the first in which St. Francis students visited there. The two institutions plan to organize a summer student exchange annually.

"The Brazil study trip is an intensive introduction to the culture, history and economy," said Zane Drobenko, an SFC student on the exchange. "The opportunity to meet and learn from engaging, world-class instructors, get to know local students and tour local historical, financial and industrial centers provides great perspective and accelerates every student's goals of becoming a more informed global citizen. The study trip is also a lot of fun. I am grateful to Professor Mattos and SFC for expanding my world view."

The SFC students each earned three course credits for taking part in the exchange. At FACAMP, they completed a group project 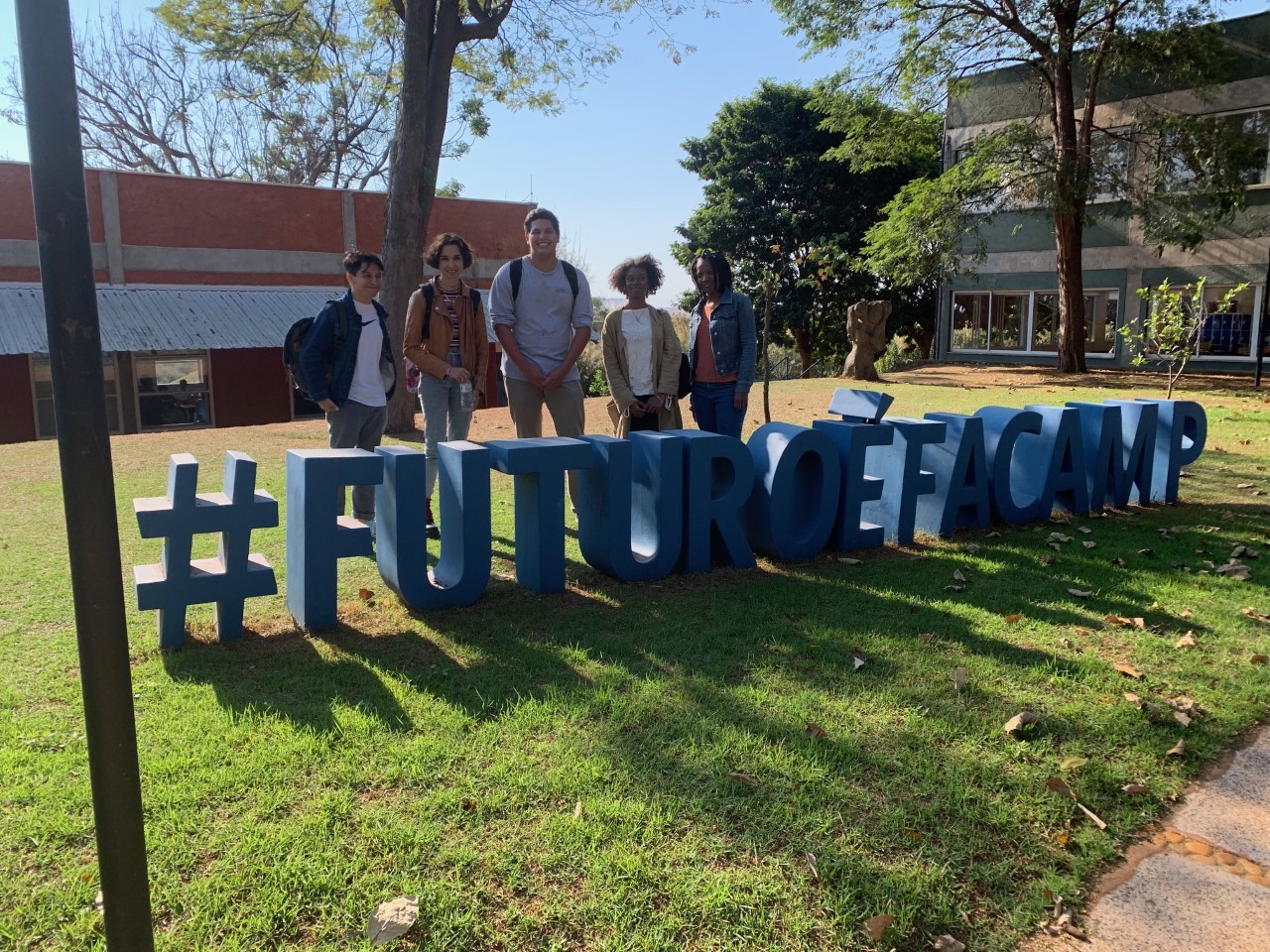 comparing economic and social data from Brazil and the United States. They submitted a final paper upon their return.

The FACAMP-SFC exchange is part of SFC's broader strategy to educate its students as global citizens. SFC is working to enroll more foreign students at its Brooklyn campus, to send more students to study abroad, and to strengthen ties with institutions in a range of countries. It is also planning to broaden its curriculum to include more internationally-focused areas of study.