The maintenance is scheduled to take place on the following days: June 21, June 22, July 11, July 13, August 1, August 3, August 16, and August 17. If you experience any problems accessing any of these applications during these dates, please understand the application may be down for migration. SFC IT will be sending out notifications when systems are back online. Thank you for your support and patience during this process.
In the Spotlight
September 10, 2020 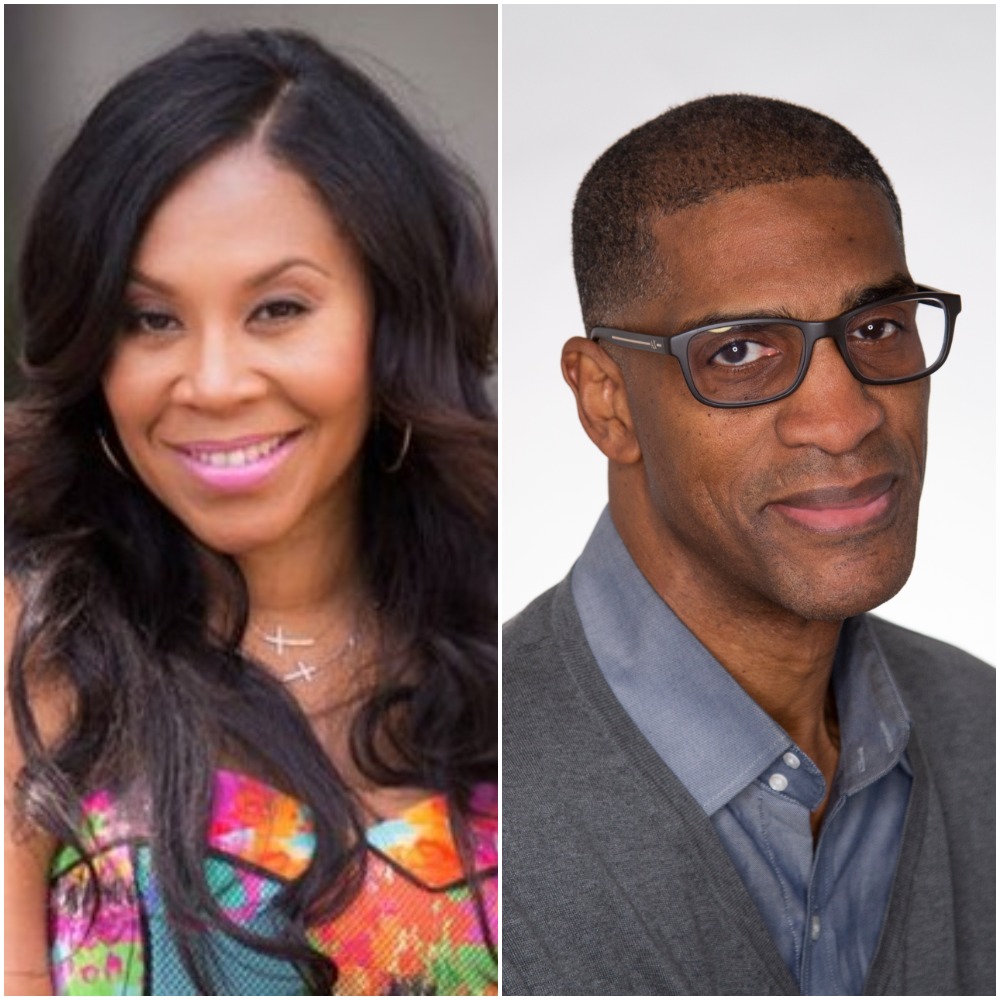 St. Francis College, a distinguished Franciscan institution in the heart of Brooklyn, today announced the addition of two new members to its Board of Trustees: accomplished entrepreneur Arkell Cox and retired NBA stand-out and business executive Charles D. Smith Jr.

"Arkell and Charles embody the values and ethics we work to instill in our students, which makes them such welcome additions to our distinguished Board of Trustees," said Miguel Martinez-Saenz, Ph.D., President of St. Francis College. "We're proud that the majority of our student body is women and men of color, and it's critically important that our Board reflect diversity and inclusion. Arkell and Charles bring important and necessary perspective to our leadership. Their perseverance, tenacity and astute business acumen set an example for our students and provide invaluable insight to shape St. Francis College's future."

Cox's professional achievements include owning three Brooklyn IHOP restaurants, one of which is among the nation's most successful. She is an IHOP Franchise Developer in Brooklyn. Cox is also the co-founder and Vice President of HerStoryLifeStyles, which empowers women in need and survivors of abuse. She serves as Vice President of Operations at production company One Africa Global, and is preparing to debut her own clothing line.

"The diversity of St. Francis College is something I celebrate, and I'm thrilled by the opportunity to contribute to an environment that allows each and every student to pursue his or her dreams," said Cox, whose personal mantra is "Love Today Like There's No Tomorrow...". "I look forward to collaborating with my fellow Trustees and College leadership to continue to ensure St. Francis College is one of New York City's premiere higher education institutions."

After retiring in 1997 from a ten-year professional basketball career that included turns at the Los Angeles Clippers, the New York Knicks, and the San Antonio Spurs, Smith launched his own technology company, securing four patents on content management software innovations. He served as Executive Director of the National Basketball Retired Players Association, managing the organization's growth and fundraising, and spearheaded new business for Midas Exchange, a unit of WPP, a multi-national advertising and public relations company.

Until this spring, Smith was Head of Sports & Entertainment at MediaCom, a global communications company. Currently, he is Director of Sports, Business & Entertainment division at MassMutual New Jersey-NYC General Agency.

"I've been working with students, faculty and staff at St. Francis College for the past year, and I've been inspired and energized by the unwavering commitment to excellence I've encountered here," said Smith, who delivered the 2019 Thomas J. Volpe Lecture, a flagship annual event at the College, and has provided mentoring to the College's student-athletes and counsel to College leadership since last fall. "I'm grateful to contribute even more to the collective efforts of the Trustees and staff to ensure students we serve can achieve their full potential."

With the addition of Cox and Smith, St. Francis College now has 28 Trustees.