Skip to main content
Upload Proof of Vaccination
Reminder: All students, faculty, and staff must be fully vaccinated against COVID-19 and upload proof as a condition of accessing College buildings (including the residence hall) during the 2021-2022 academic year.
Academics
February 1, 2011

Irina Ellison on Radio, on Campus to Promote Better Health

St. Francis College Biology Professor Irina Ellison is in a major battle. It’s not the fight of her life, but the lives of others as she tries to help people break their addiction to smoking.

“The damaging statistics from smoking are mind boggling,” said Professor Ellison, whose research has also shown that some minorities are at even greater risk to smoking’s harmful effects than whites, “but every year people pick up the habit while countless others fall victim to its poison.” 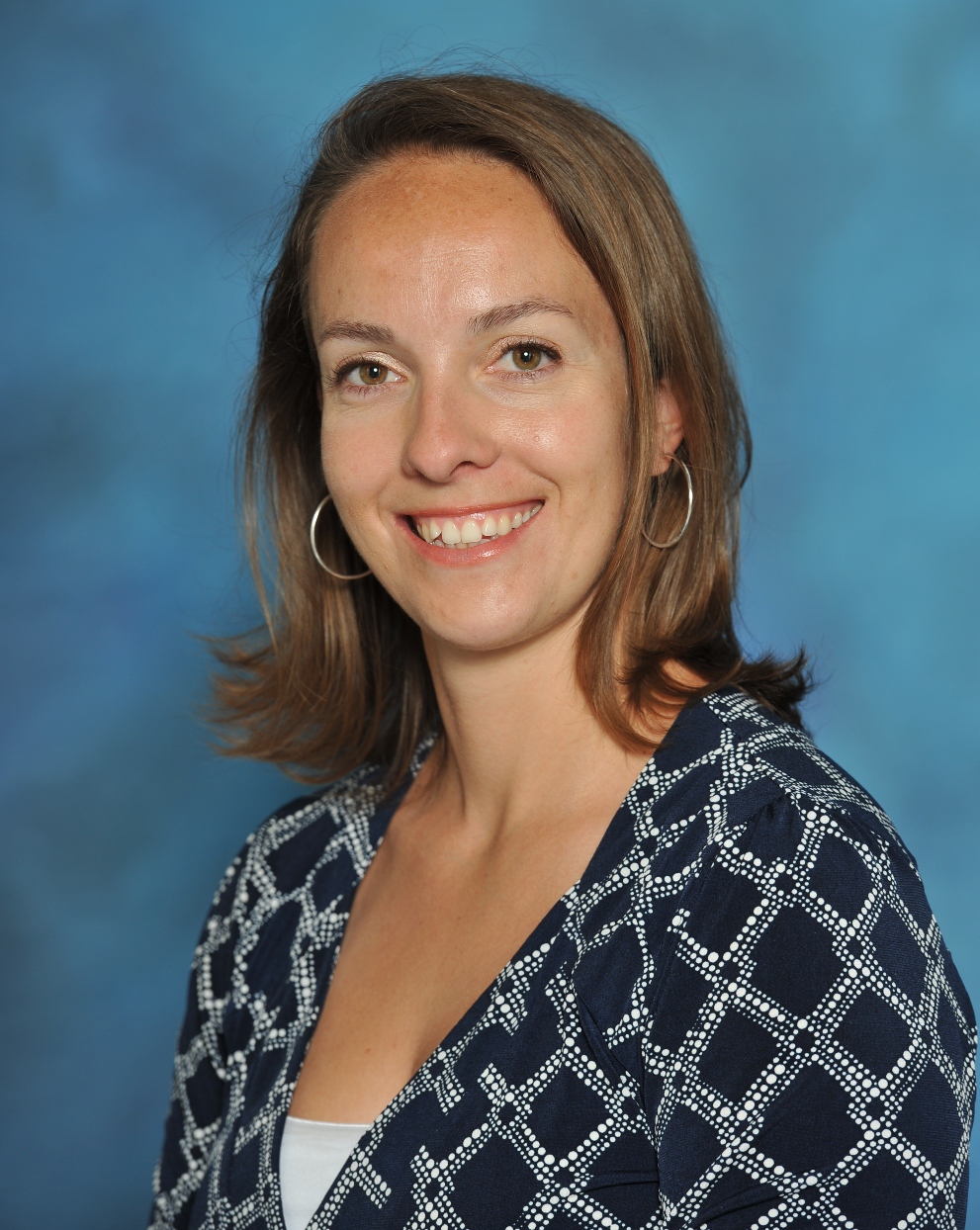 For several years Dr. Ellison has sponsored the Great American Smokeout at the College, distributing nicotine patches and increasing awareness on the dangers of smoking and tips on quitting. This year her special guest was New York City Councilmember Gale Brewer who discussed proposed legislation to expand outdoor smoke-free spaces in the existing NYC Clean Air Act to include parks and beaches. Currently there is no smoking allowed in playgrounds and smoke-free zones outside hospitals, inside restaurants, bars and other commercial locations.

“Research shows that inhalation of second-hand smoke outdoors and within 3 feet of the smoker is the same as second-hand smoke exposure indoors,” said Professor Ellison who added that the City Council hopes to have this legislation in effect by the summer.

Taking her cause to the airwaves, Franciscan Advisor to St. Francis College Brother Gregory Cellini welcomed Professor Ellison to his radio program “Thank God It's Monday” on Seton Hall Pirate Radio WSOU, 89.5 FM. Among the most successful tips for quitting smoking are to replace the urge to stand outside and smoke with a brisk walk around the block. (Listen to the show for more information)