Skip to main content
Upload Proof of Vaccination
Reminder: All students, faculty, and staff must be fully vaccinated against COVID-19 and upload proof as a condition of accessing College buildings (including the residence hall) during the 2021-2022 academic year.
Academics
February 13, 2011

Professor Behrouz Tabrizi Appears on NET TV’s In The Arena

St. Francis College Economics Professor Behrouz Tabrizi will be a special guest on the NET TV program, In the Arena, on the “Crisis in Egypt,” which debuts this Sunday, February 13 at 7:00pm.

Tabrizi speaks about the economic parallels between Egypt and his homeland of Iran and helps answer the question of whether the protests in Cairo could lead Egypt down the same fundamentalist path Iran took several decades ago. He concludes the Egyptian movement is very different from Iran in 1979. 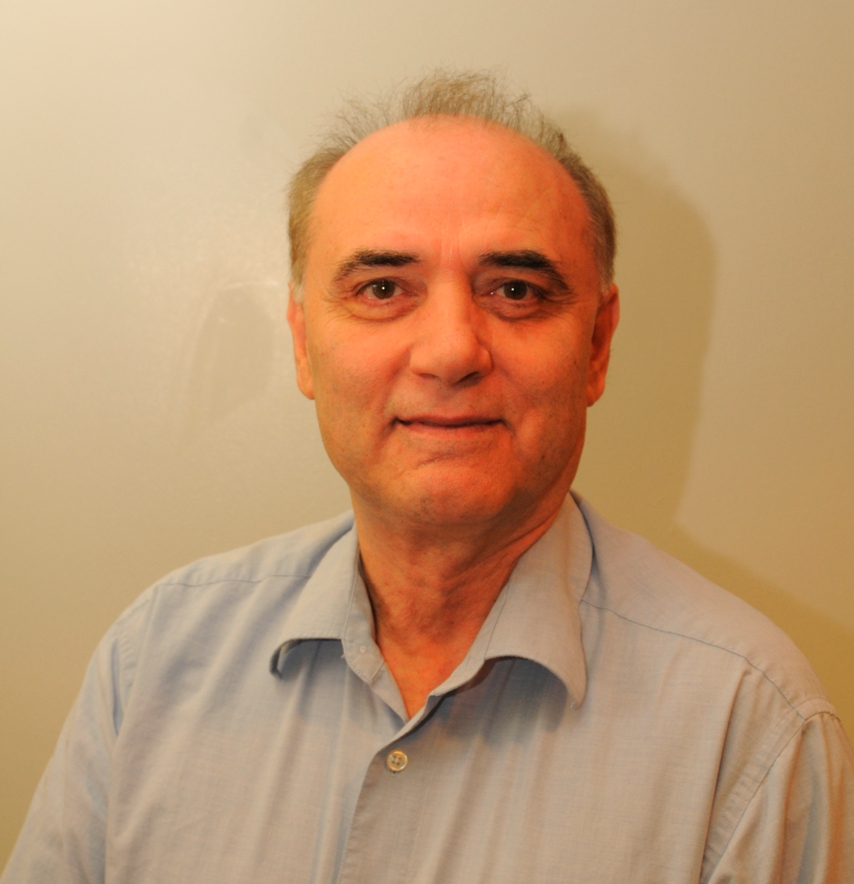 Dr. Tabrizi's scholarly research focuses on socioeconomic issues in less developed countries. His work concentrates on class-related issues, like the impact of Islamic Laws on the process of "growth" and "development" in general, and the status of women in particular.

In the Arena is hosted by former Emmy award winning NBC anchor and correspondent Jane Hanson and The Very Reverend Kieran E. Harrington, V.E. the Vicar for Communications for the Diocese of Brooklyn.