Skip to main content
Upload Proof of Vaccination
Reminder: All students, faculty, and staff must be fully vaccinated against COVID-19 and upload proof as a condition of accessing College buildings (including the residence hall) during the 2021-2022 academic year.
Academics
June 17, 2009

St. Francis Sets Another Record for Most Applications

For the second straight year, St. Francis College, in Brooklyn Heights, New York has set a record for most applications in College history, an 18% increase from the year before.

“For $16,000 a year, we are helping some of the best and brightest young adults of our day reach their dreams,” said St. Francis President Brendan J. Dugan ’68, an alumnus of the College and former Chairman & CEO Metro New York / New Jersey Division of Sovereign Bancorp. “Students at St. Francis College can explore countless options here, both professionally and personally. We have created an environment that gives them the freedom to choose their path and the discipline to achieve their goals.” 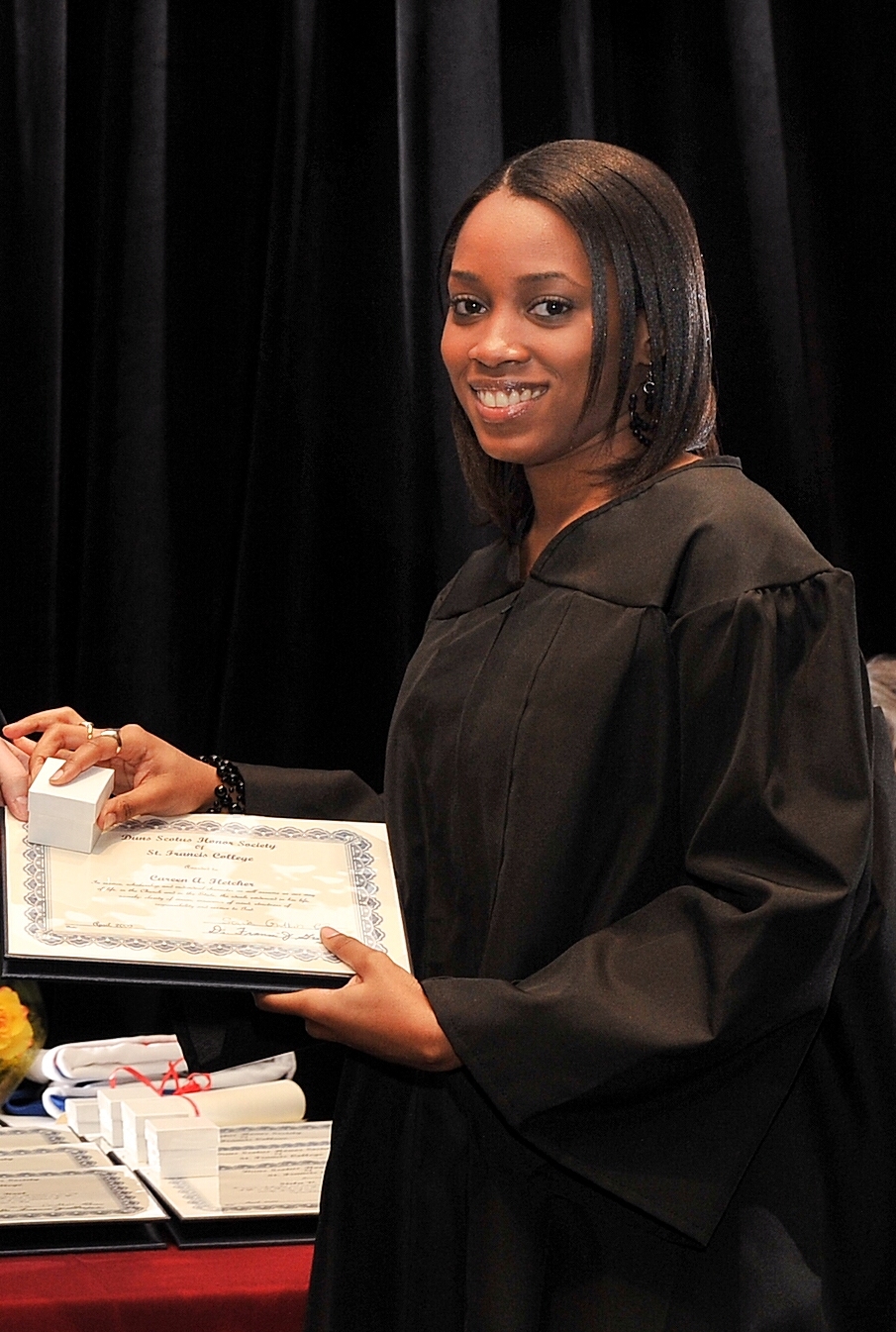 Careen Fletcher, a Chemistry and Physics Major from Trinidad and Tobago, made it through the very competitive dental school applications process to attend University of Medicine and Dentistry of New Jersey (UMDNJ) next year, while Or Gil, a Physical Education Major from Israel who helped the St. Francis Men’s Water Polo team reach the NCAA Final Four will be putting his college experiences to work as the new Men’s Water Polo and Swimming Head Coach for Queens College. Brooklyn born, Joey Neri, a Communications Arts Major with filmmaking in his blood, has earned two internships in his time at St. Francis, at Nickelodeon and for a production company that produces programs for MTV. He’s begun working at Nick at Nite.

The College, founded as St. Francis Academy in 1859 by Franciscan Brothers, was established to provide an affordable education to the working class families of Brooklyn and Queens. With a new financial aid package that offers both need and merit based scholarships, more than three quarters of incoming freshman are eligible for funding to help defray what is already one of the lowest tuitions of any private college in the New York City area.

“We’re very happy with our recruiting from the New York City area. Our applications from public schools are up 40% from last year,” said Director of Admissions John McAuliffe. “At the same time that many students are looking to stay home to come here, we also have a new long term housing agreement that means we can offer students from across the country and the world a safe place to stay in one of the hottest neighborhoods in New York City. Our dorm is just a few blocks away and steps from the famous Brooklyn Promenade which overlooks Lower Manhattan.”