The maintenance is scheduled to take place on the following days: June 21, June 22, July 11, July 13, August 1, August 3, August 16, and August 17. If you experience any problems accessing any of these applications during these dates, please understand the application may be down for migration. SFC IT will be sending out notifications when systems are back online. Thank you for your support and patience during this process.
Academics
July 7, 2011

When St. Francis College sophomore and Staten Island resident Krystelle Khoury was crowned Miss Lebanon Emigrant USA 2011 in May, she earned the winner’s tiara, and a big responsibility, to represent the Lebanese community in the United States.

Khoury, who was born in Brooklyn, moved to Zahle, Lebanon at a young age before moving back to New York and relocating on Staten Island when she was 11. She recently finished her first year at St. Francis College and is a Biology major. Her goal is to go to medical school to become a pediatrician. Khoury is also interested in Communications and says putting these two interests together, she, “can make people more aware of problems in our environment including our health and nutrition.’’ 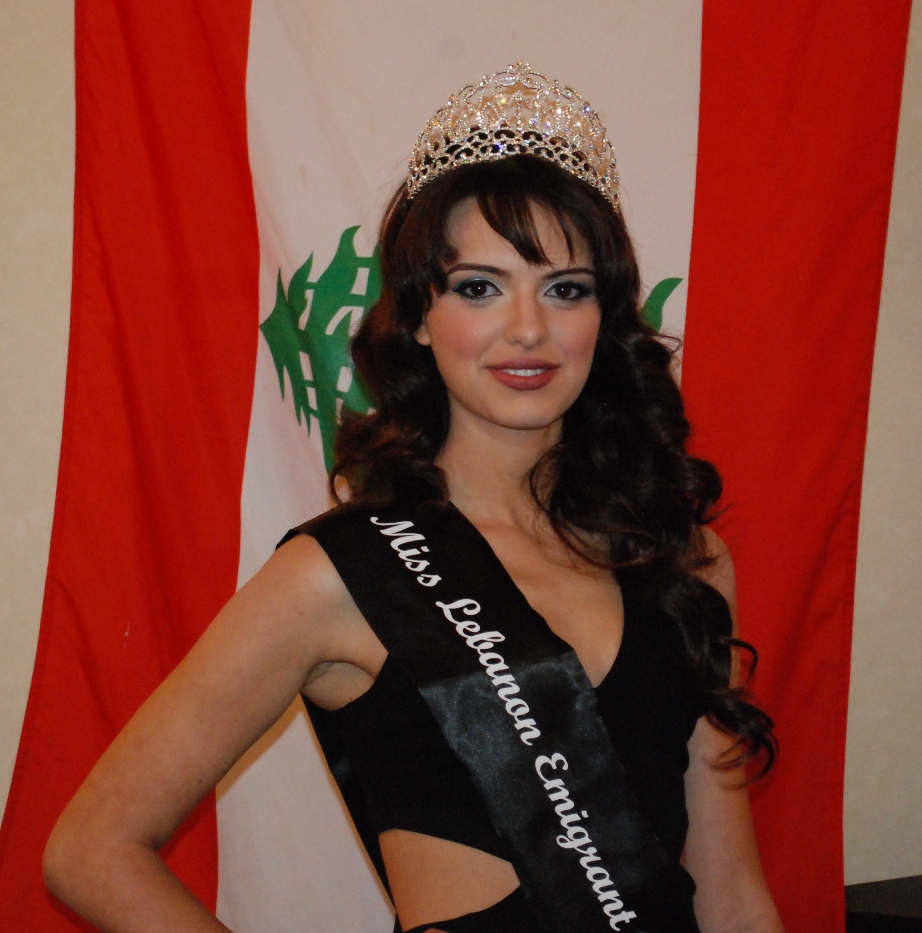 Khoury made a special appearance at the 4th annual Lebanese Food Festival on June 4. The three day event raises money for the restoration of the historic Our Lady of Lebanon Cathedral at the corner of Remsen Street and Henry Street.

She says that her exposure to many diverse cultures at an early age only fueled her curiosity to learn more about the world and her surroundings. In living in New York City, she said she’s had the opportunity to make lasting friendships with people from completely different backgrounds. “We live in New York City, it’s the mother of the world,” said Khoury. “You’re exposed to cultures everywhere, you could eat pizza for lunch and then Chinese food for dinner, its great!”

As a dedicated and passionate student, she volunteers in her community by organizing blood drives and workshops with kids to discuss the environment and the many little things they can do to improve the world around them. Khoury’s advice to others was, “First of all, before they try to help anyone else, they have to really love themselves for who they are and try to reach out to anyone they see who needs help in the best way they possibly can.” She said, “Help in little ways that make a big difference.”

Khoury also wants to get involved as much as she can at St. Francis by making more friends and meeting more people. “St. Francis is a small school but it has so many different people and you learn so much. People ask me, ‘How do you survive in such a small school?’ And I tell them, because it’s so small, we all have a good relationship. We stick together at St. Francis.”

Khoury is now in Lebanon as part of her duties for the Miss Lebanon Emigrant competition. Winners from around the world were also taken on a trip to Thailand.