The maintenance is scheduled to take place on the following days: June 21, June 22, July 11, July 13, August 1, August 3, August 16, and August 17. If you experience any problems accessing any of these applications during these dates, please understand the application may be down for migration. SFC IT will be sending out notifications when systems are back online. Thank you for your support and patience during this process.
Academics
September 22, 2016

Almost 50 St. Francis College sociology and criminal justice students got a first-hand look at how one film and its subjects and supporters are fighting homophobia. 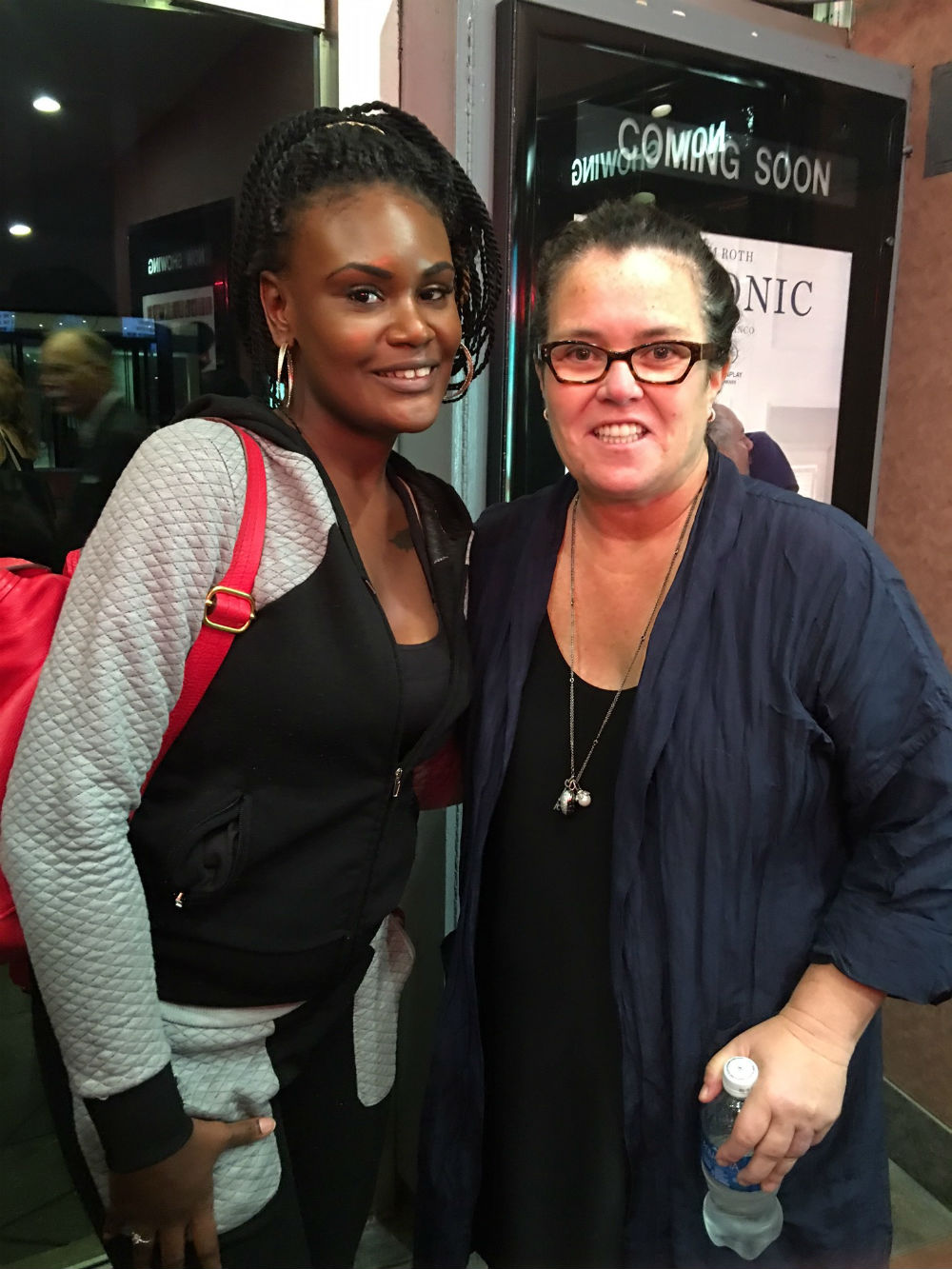 The students attending a screening of Southwest of Salem: The Story of the San Antonio Four September 22 hosted by filmmaker Deb Esquenazi with a panel afterwards moderated by Rosie O'Donnell and featuring the four women falsely accused and wrongly convicted in the case. The film airs Saturday October 15 on The Discovery Channel.

Southwest of Salem tells the story of four Latino lesbians who were accused, at ages 19 and 20, of sexually abusing two girls. Despite scant evidence, homophobia and junk science quickly led to the conviction of the women, who spent decades in prison for crimes they didn't commit.

"Watching the film only made me realize why I became a criminal justice major," said Meghan Wing, an Honors student double majoring in math and criminal justice. "Those women were wronged on many levels and I want to be able to stop people from going through what they went through. We aren't in a perfect world, but the film made me realize that we can try to make it better because it just takes one person to change everything."

St. Francis College Professor Emily Horowitz coordinated the event, bringing her students as well as students from Professor Michael Siem's Rights of the Accused course. Horowitz researches and writes about cases involving wrongful convictions and moral panic. This past winter she co-organized an event with the four women from the film, the Innocence Project of Texas, and the National Center for Reason and Justice when the film premiered at the Tribeca Film Festival.

The four women featured in the film — Elizabeth Ramirez, Cassandra Rivera, Kristie Mayhugh, and Anna Vasquez – along with their attorney from the Texas Innocence Project, Mike Ware, joined the audience after the film to answer questions. 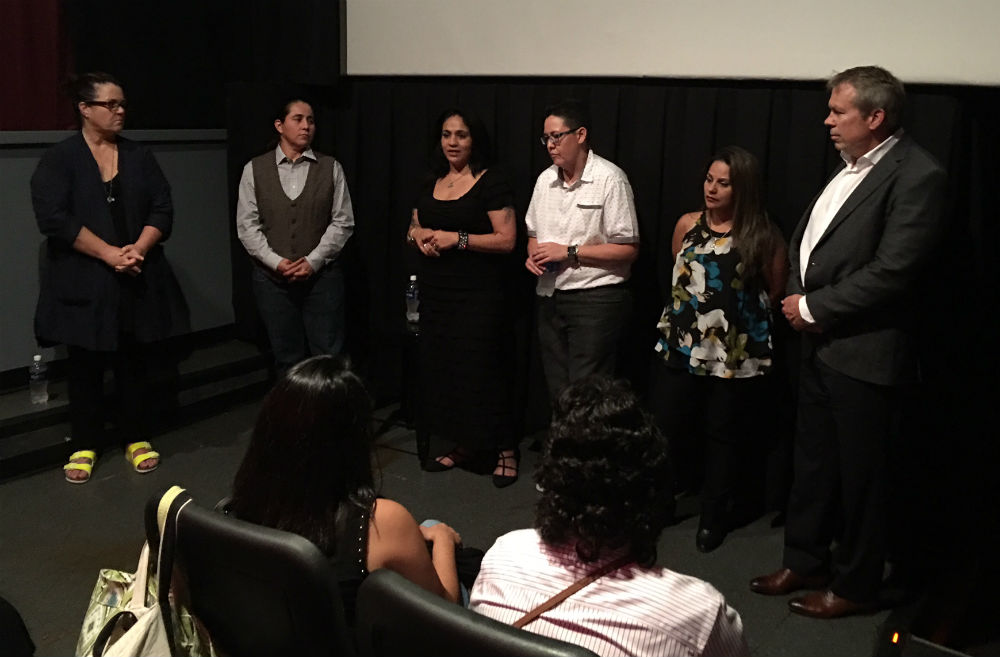 The talks was moderated by Rosie O'Donnell who told the audience how shocked she was when she learned about this story of injustice. She said it was overwhelming that they were in prison for so many years without support from mainstream lesbian and feminist activists.

O'Donnell hopes now to bring attention to the film to a larger audience, because it shows how homophobia led to the convictions of the 4 innocent women for terrible crimes.

"The film gave me and my peers the chance to fully absorb all the aspects of complete and total injustice the four women endured," said sociology major Francesca Paparone. "The film and the case encompassed both criminal justice issues as well as social problems that were both related to the outcome of the case – issues that are extremely relevant to sociology and criminal justice coursework. We were fortunate to be a part of the Q & A with the four women featured in the film, which added to the emotional impact of the experience."

The women were convicted of molesting the young nieces of one of the women (Ramirez), after the girls visited her for a week. The young girls were staying for a week with their aunt and her friends, all lesbians. The documentary is a work-in-progress; the women are not yet exonerated. While the film shows their release and the fight led by the Innocence Project of Texas, the case has not been overturned and the women are still working with their attorneys to get the verdicts reversed.

"The film screening was an opportunity for sociology and criminal justice majors to connect the classroom to the real world," said Professor Horowitz, who is chair of the College's Department of Sociology and Criminal Justice. "Many of our courses focus on wrongful convictions as well as the over-reach of the criminal justice system, particularly in cases involving emotional subjects such as crimes against children. It's so powerful for students to meet the real people whose lives have been changed forever by these cases."