Skip to main content
Upload Proof of Vaccination
Reminder: All students, faculty, and staff must be fully vaccinated against COVID-19 and upload proof as a condition of accessing College buildings (including the residence hall) during the 2021-2022 academic year.
Academics
October 14, 2010

Students to Be Part of Film on Masculinity

The Manual for Building Dysfunctional Men (and How to Make Repairs)

A theater full of St. Francis College students watched clips of a forthcoming documentary then participated in a lively discussion afterwards on how popular culture teaches men and women to be misogynists and how that can stopped. The session, on October 14, was recorded for possible use in the final version of filmmaker Thomas Keith’s new film, The Manual for Building Dysfunctional Men (and How to Make Repairs).

“This was a great opportunity for our students to learn firsthand about the real, negative affect shows like Jersey Shore can have on us,” said English Professor Athena Devlin, who is also co-Director of the Women’s Center at St. Francis College, which organized the event. “By also making them part of the creative process, we are showing them a way for their voices to be heard and teaching them one way to try to make changes in our society. We are grateful to Mr. Keith for giving us that opportunity.” The story was also covered by Currents, on NET TV. 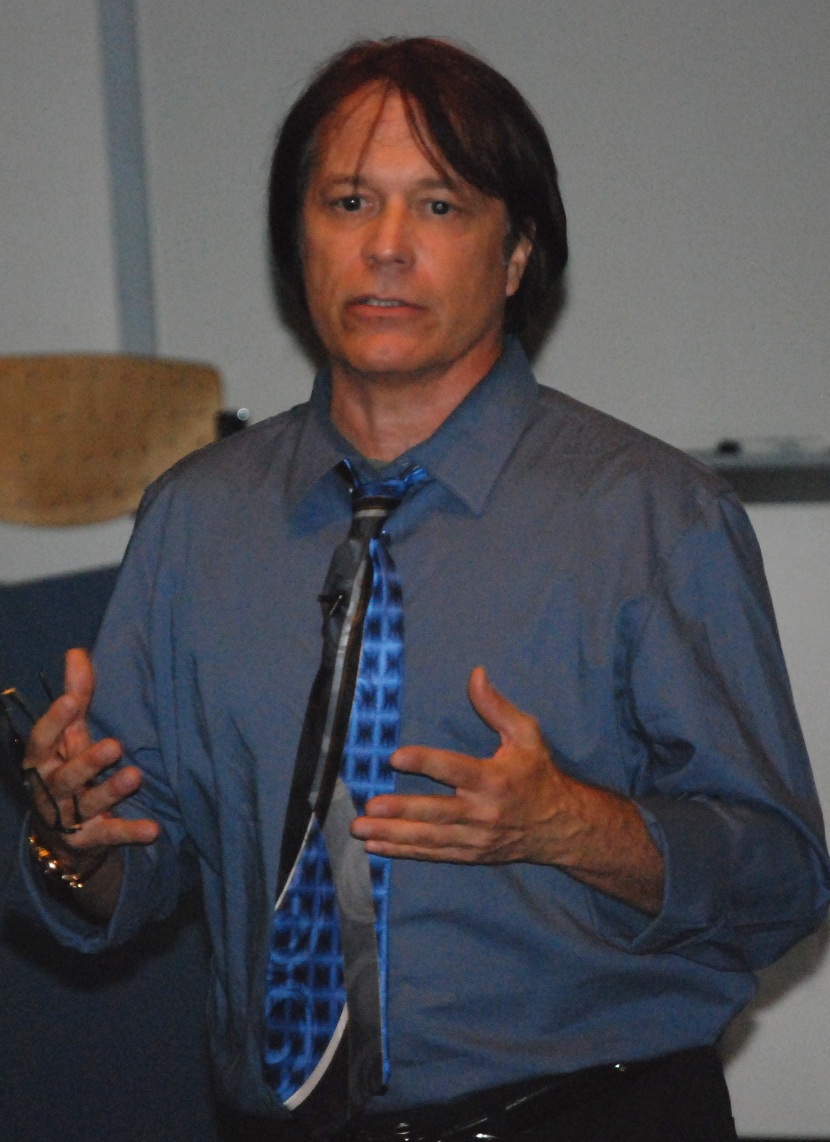 In The Manual, filmmaker and educator Thomas Keith, tackles how men are targeted by popular TV shows and music as well as in underground mediums which push the idea of what is considered acceptable behavior further to the extremes. His last film Generation M: Misogyny in Media and Culture, explored how popular culture is still permeated by hateful attitudes towards women.

“This film examines the many ways that boys and men are saturated with normative messages of apathy, anger, violence, sexism, homophobia, and society’s tightly defined definitions of manhood that ultimately damage men, women, and the relationships they form,” said Keith.

The film was part of several events hosted by the St. Francis College Women’s Center in October. The other events, in conjunction with the Women’s Bureau of the U.S. Department of labor focused on giving women tools to successfully enter and compete in the workforce.