The maintenance is scheduled to take place on the following days: June 21, June 22, July 11, July 13, August 1, August 3, August 16, and August 17. If you experience any problems accessing any of these applications during these dates, please understand the application may be down for migration. SFC IT will be sending out notifications when systems are back online. Thank you for your support and patience during this process.
Academics
November 19, 2009

The Great American Smokeout – the Fight to Quit Continues

“Healthy Monday” a Way to Fight the Urge to Start Again

St. Francis College students, professors and administrators were out in full force for the 3rd Annual SFC Great American Smokeout on November 19.

Now, in an attempt to keep the momentum and help those wavering on the pledge, the coordinator of the event, Biology Professor Irina Ellison announces “Quit and Stay Quit Mondays.” 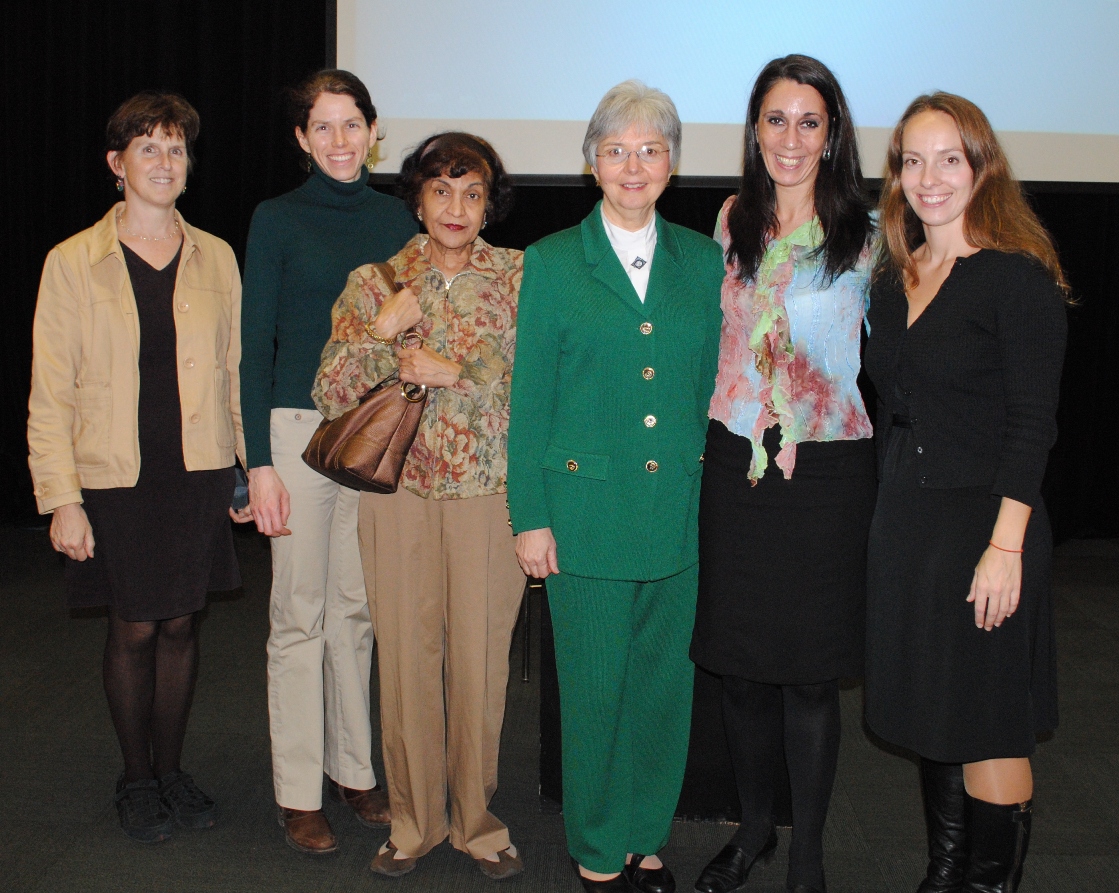 “The idea is to make each Monday of the year a reaffirmation or a recommitment to the goal of smoking cessation,” said Professor Ellison whose research includes studying how cigarette smoking affects African-American more severely than people from other races.

People who pledged to quit at the SFC Smokeout were given a free six-week supply of nicotine patches and treated to food, karaoke and information on how to quit and stay off cigarettes. The event ended with a talk by Kathleen A. O’Connell, PhD, RN, FAAN of Teachers College at Columbia University. Her talk entitled, “What It’s Really Like to Quit Smoking” was sponsored by the Metro New York Chapter of the Association for Women in Science (AWIS).